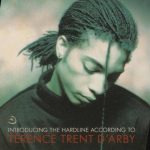 ‘Terence Trent D’Arby’ and ‘Francesco Maitreya’ an American singer-songwriter and multi-instrumentalist, who lives in Milan. Easily recognizable artist for his peculiar vocal timbre.
Strange fate that of ‘Terence Trent D’Arby’, who exploded in 1987 as one of the newest and most original voices of the decade – of which in some ways marks a turning point – and died without dying a decade later, after having changed identity in a much more radical way than Prince, given that Terence has not only legally changed his name but rejects all his previous music and life.
Basically he had a crazy success with 1987’s ‘Introducing the Hardline According’. A crazy album, all the beautiful tracks.

He went from dance soul rhythms to slow, almost R&B ballads. Incredible voice extension.
I chose these 4 tracks, for me the most beautiful and all in Remix version from great international Deejays.
Even though he is no longer a musical artist, we are left with the few but fantastic Songs of him. 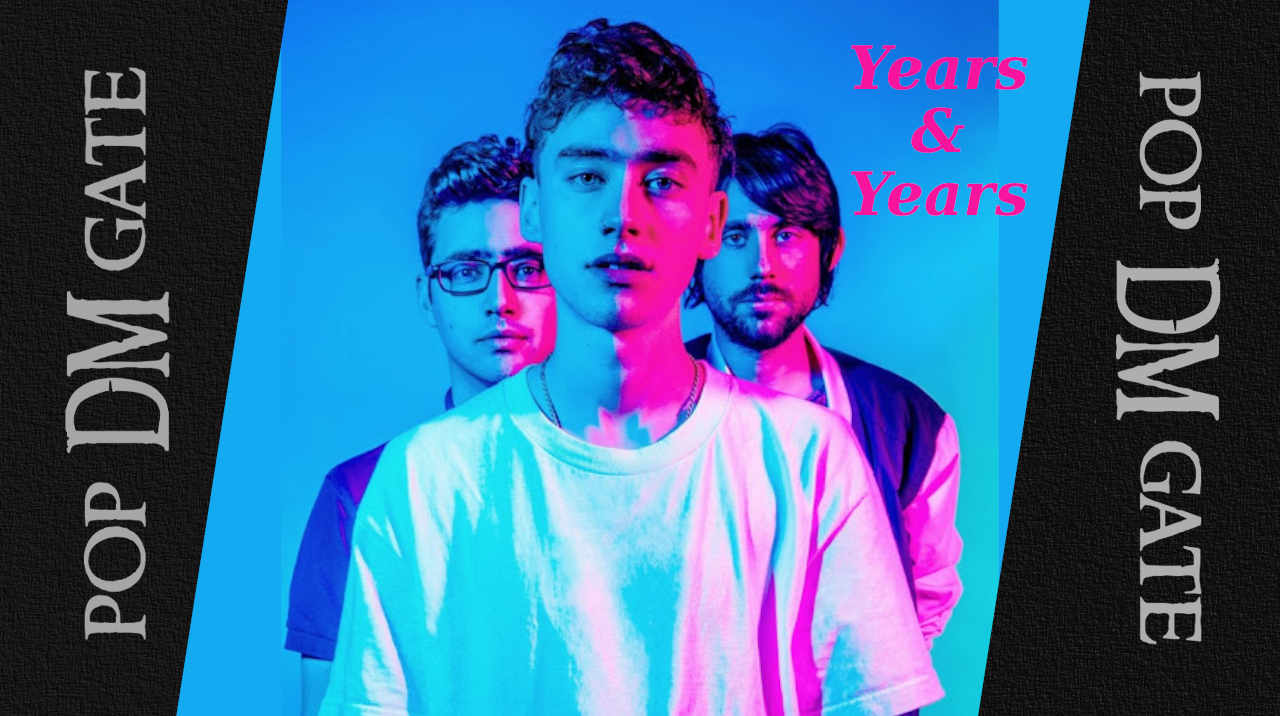