1 – Hadiya George Hot Flavor (Godmode Smash Bros Extended Remix)
Atlanta-based singer-songwriter ‘Hadiya George’ is a voice you may already know from her work with the likes of ‘Honey Dijon’ on ‘Not About You’ or ‘Horse Meat”s’ Home’.
Beautiful and brand new track. Deep sounds very slow and soft with electronic music mat, fantastic and intriguing her voice. Have a good musical journey.

4 – Piero Pirupa – Everybody’s Free (To Feel Good) (Extended Mix)
The friend ‘Piero Pirupa’ proposes this very interesting track. He has taken a song from the 90s by the artist ‘Rozzalla’. Originally it was an Italian Commercial Song Dance, ‘Piero turned it into a strictly House track with current sounds. Very good.

As you know we are an advertising-free broadcasting channel and we ask for your support to keep us alive and active to offer you the pleasure of listening and seeing your favorite artists that we offer you with news from new debuting artists. Any donation will be welcome, just 5 seconds to execute it … try it now!
DONATE
READ ALSO
20 great Pop clip songs 2021 new presented by Jay Gram V2BEAT TV weekly playlist. 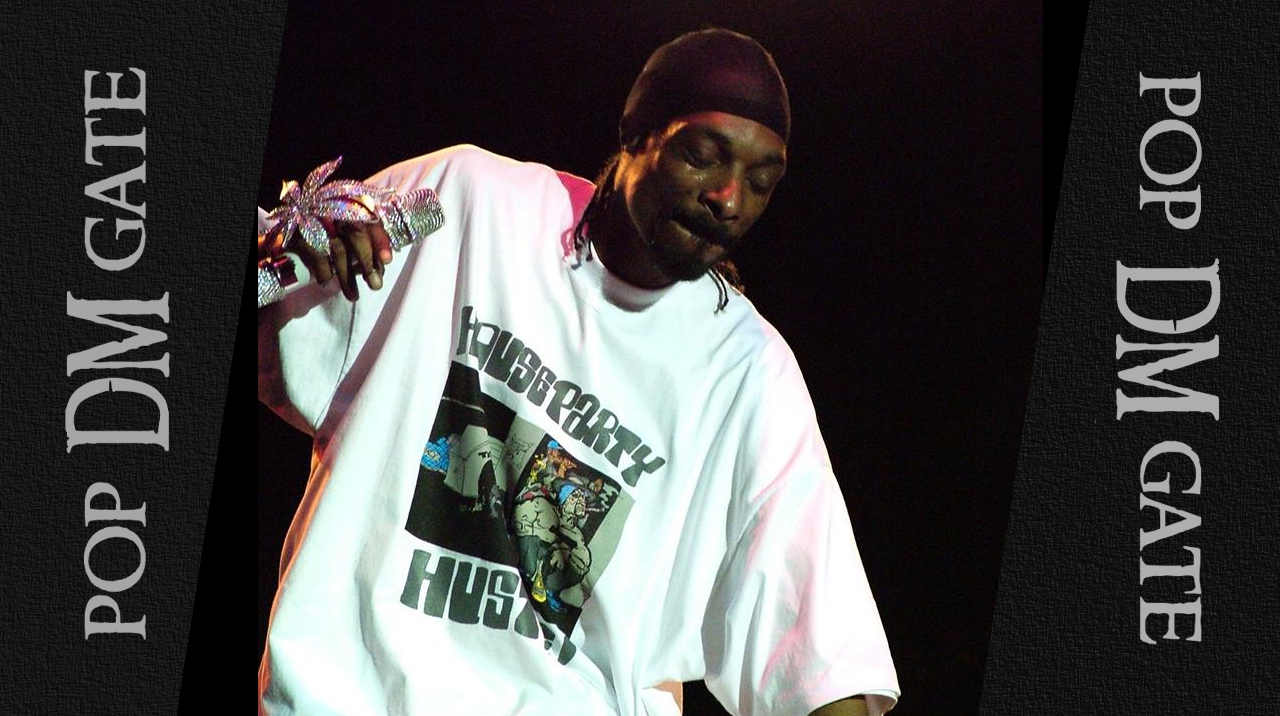