Welcome folks from DJ Daniele Milani on my new MICROMIX.  Here are 4 newest lovely Pop songs for you to enjoy on the MIX.  In this Micromix I’ll play: Miley Cyrus featuring Dua Lipa with Prisoner. Prince Royce Fill Me In, DJ michbuze Bachata. Lady Gaga with 911, WEISS Remix. And finally Ava Max – My Head And My Heart. Have a very happy listening with my new MICROMIX on V2beat TV !

1 – Miley Cyrus ft. Dua Lipa – Prisoner (12 Extended Mix)
‘Miley Ray Cyrus’, born Destiny Hope Cyrus (Franklin, November 23, 1992), is an American singer-songwriter and actress.
Two wonderful voices joined for this new track. The refrain is reminiscent of the song by ‘Olivia Newton John’ entitled ‘Physical’, from the 1980s.
The track is still well done and the two of them are very good.
Hit safe.

3 – Lady Gaga – 911 (WEISS Remix_Audio)
‘Lady Gaga’, pseudonym of ‘Stefani Joanne Angelina Germanotta’ (New York, 28 March 1986) ..
This single has been on Air Play for a month. Nothing to say about her, for many years she has been the protagonist of Pop music. Very very interesting this remix of ‘WEISS’

4 – Ava Max – My Head & My Heart (Extended Version)
‘Ava Max’, pseudonym of ‘Amanda Ava Koci’ (Milwaukee, February 16, 1994).
He began to enjoy success with the single Sweet but Psycho, released in 2018, which made it to the top of the charts of several countries.
Also this song vaguely recalls a 90’s Italo Dance track. Very drawn song, graceful refrain and she always good at singing.
Great Hit.

As you know we are an advertising-free broadcasting channel and we ask for your support to keep us alive and active to offer you the pleasure of listening and seeing your favorite artists that we offer you with news from new debuting artists. Any donation will be welcome, just 5 seconds to execute it … try it now!
DONATE
READ ALSO
Good new 10′ Micromix from DJ Daniele Milani: Yung Bae, Merk Kremont, Joel Corry D. Guetta 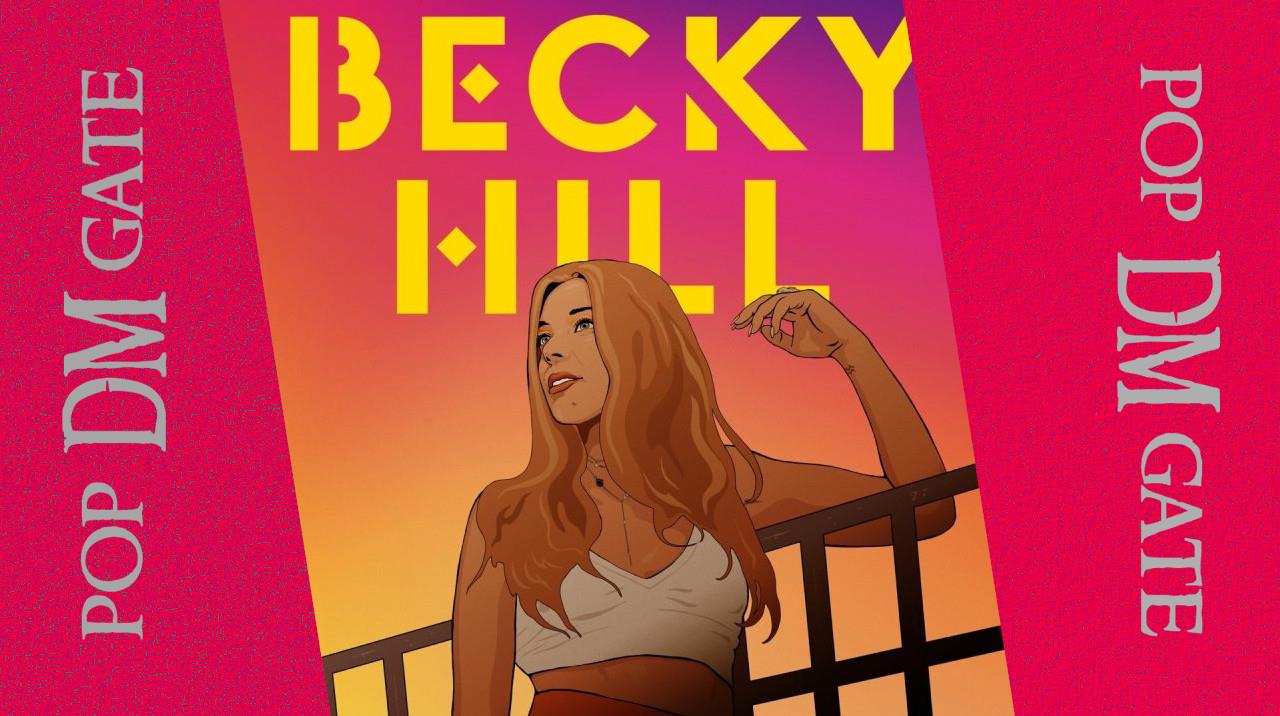