4 – SG Lewis, Nile Rodgers – One More (Mark Knight Remix)
‘Samuel George Lewis’, known primarily as ‘SG Lewis’ (Reading, 9 July 1994), is a British singer-songwriter, disc jockey and musician. He currently linked to Republic Records and Virgin EMI.
‘Nile Gregory Rodgers’ (New York, September 19, 1952) is an American guitarist, composer, arranger and record producer. Having achieved global success with his ‘Chic’, one of the symbolic groups of disco music, ‘Rodgers’ has since established himself as one of the most influential record producers in the history of pop music.
Another scary couple, the DJ ‘SG Lewis’ with his House sounds and the guitar and Groove of the immense ‘Nile Rodgers’, propose this beautiful single to both dance and listen to and could also be a Hit in the coming months. To keep an eye on. 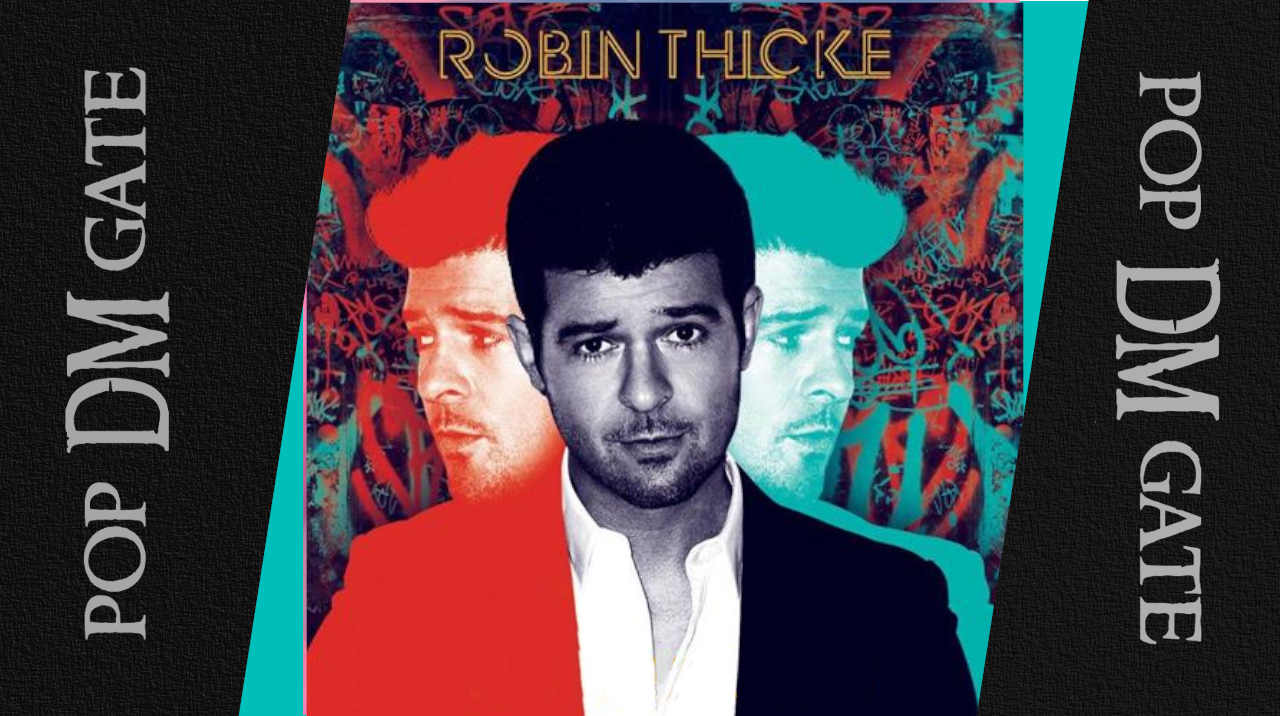