Hello everyone from Daniele Milani, my new MICROMIX mixed songs this week is the first of a new series that “dust off” the first decade of year 2000 music that is what we at V2BEAT call “Lost Music hits”. In this micromix you will hear: Kelly Rowland, Kylie Minogue, Bruno Mars and finally Rihanna. Have a good listening!. 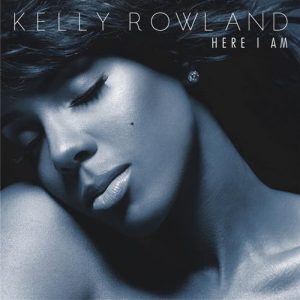 Kelly Rowland Keep It Between Us

1 – Kelly Rowland – Work (Freemasons Remix)
‘Kelendria Trene Kamasia Rowland’, known as ‘Kelly Rowland’ (Atlanta, February 11, 1981). His musical career began in 2000 with this song. A crazy track for the early 2000s, after ‘Madonna’ you invented the 2000s Pop Dance, which, with the collaboration of the “Freemasons” created a hit for all radios and also for all discos. Great.

2 – Kylie Minogue – Better Than Today (Bills & Hurr Remix)
‘Kylie Ann Minogue’ (Melbourne, 28 May 1968) is a British-naturalized Australian singer and actress. She was and is a great Pop icon. The track I selected is from 2010, excellent Hit. This remix version of “Bills & Hurr” is very bad and still fresh to play in clubs.

3 – Bruno Mars – Just The Way You Are (Paul Gannon Remix)
“Bruno Mars”, pseudonym of Peter Gene Hernandez (Honolulu, 8 October 1985), is an American songwriter and record producer. It has been a beautiful musical reality for years. This track is from March 2010. Great worldwide success, his style is unique. Great work by DJ Paul Gannon. Great Hit and great remix.

4 – Rihanna – Rude Boy (Akela Remix)
Anna Fenty (Saint Michael, February 20, 1988), is a Barbadian singer, actress, model, entrepreneur and diplomat.
This track is from 2009. A Hit that in my opinion did not have the deserved success. But … DJ producer Akela 4 years ago created this remix that worked a lot in America in the Black Clubs. 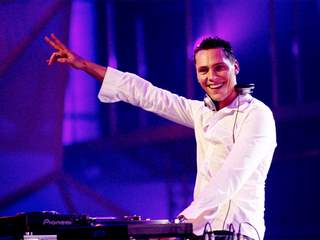 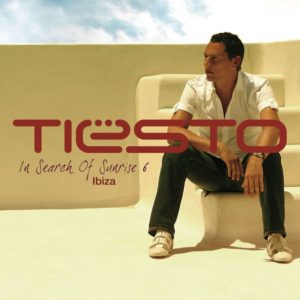 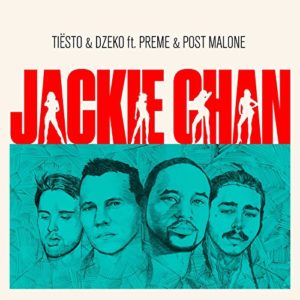 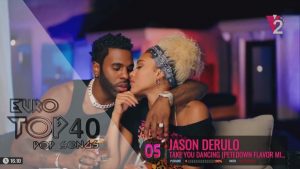 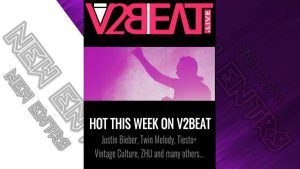 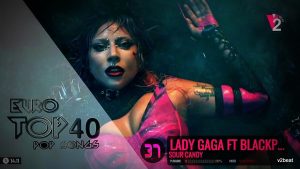 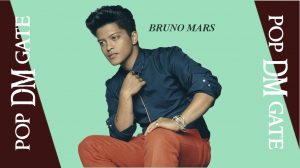 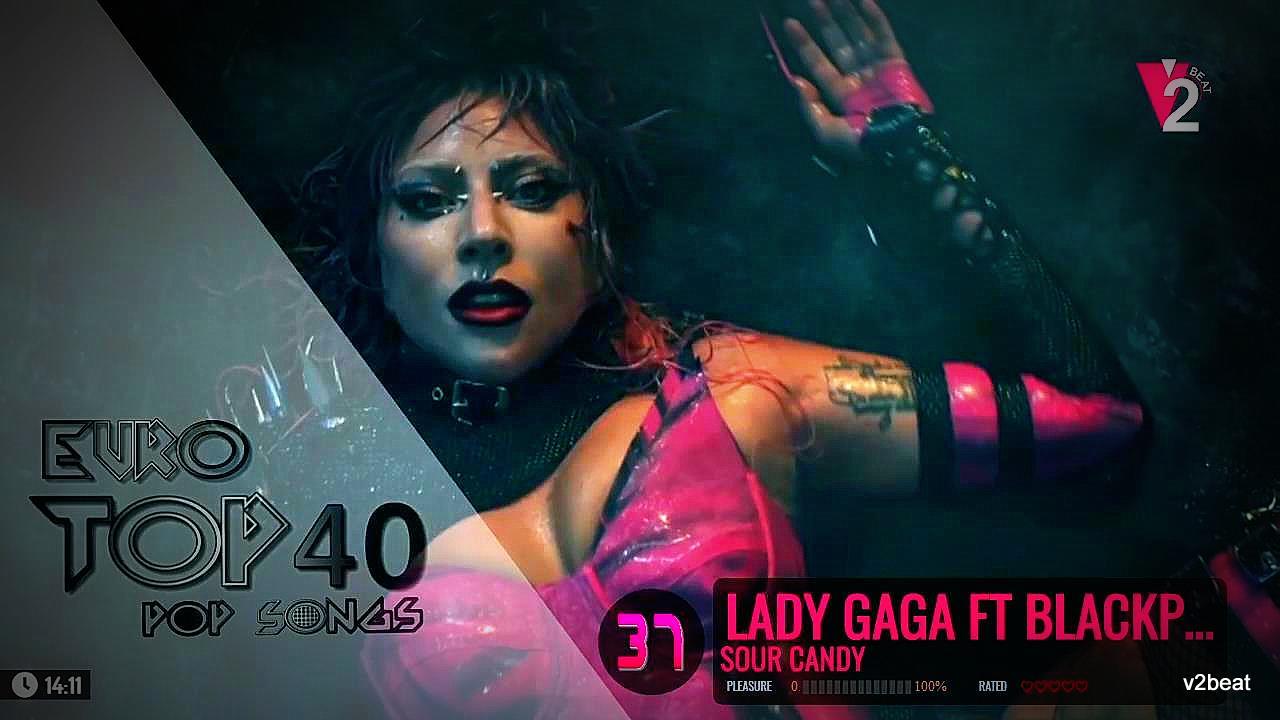