A big hello to all friends from DJ Daniele Milani. Today on my MICROMIX I will propose 4 newest Pop songs for your ears.  In this Micromix you will enjoy: Renni Rucci And Kevin Gates. Iann Dior. Becky G with Ozuna. And finally Luis Armando And Nengo Flow with Chica Mala. Have a very happy listening with my new MICROMIX on V2beat television!

1 – Renni Rucci & Kevin Gates – Hands On Ya Knees
‘Kevin Gilyard’, known by the pseudonym ‘Kevin Gates’ (Baton Rouge, February 5, 1986), is an American rapper, singer and entrepreneur. Together with the very young ‘Renni Rucci’ they produced this single. Hip Hop / Rap sound. Soft and very current sounds. Excellent musical couple, maximum attention to ‘Renni Rucci’ could be a next Pop Star.

2 – Iann dior – Holding on (Remix) ft. Lil baby
‘Iann Dior’, pseudonym of ‘Micheal Ian Olmo’ (Arecibo, 25 March 1999), is an American rapper and songwriter. His popularity begins to grow thanks to Soundcloud on which he releases his single “Emotion” which goes viral on the platform. This new single of yours is very radio, has been doing very well for a couple of weeks in America. Pleasant.

3 – Becky G, Ozuna No Drama
‘Rebbeca Marie Gomez’, real name of ‘Becky G’ (Inglewood, 2 March 1997), is an American singer and actress of Mexican descent. She began to be famous in 2011 by posting several popular song remix videos on YouTube. This new single is nice even if the sounds are classic Reggetton. Cute and very summery song, but V2BEAT’s digital signal reaches all over the world and … somewhere it’s summer.

4 – Luis Armando & Ñengo Flow – Chica Mala
I have to admit I don’t know anything about these two artists but … the track is cheerful and pleasant and I want to go on vacation.

As you know we are an advertising-free broadcasting channel and we ask for your support to keep us alive and active to offer you the pleasure of listening and seeing your favorite artists that we offer you with news from new debuting artists. Any donation will be welcome, just 5 seconds to execute it … try it now!
DONATE
READ ALSO
Club Mix 2014 – New Best Dance Music (Dj Silviu M) 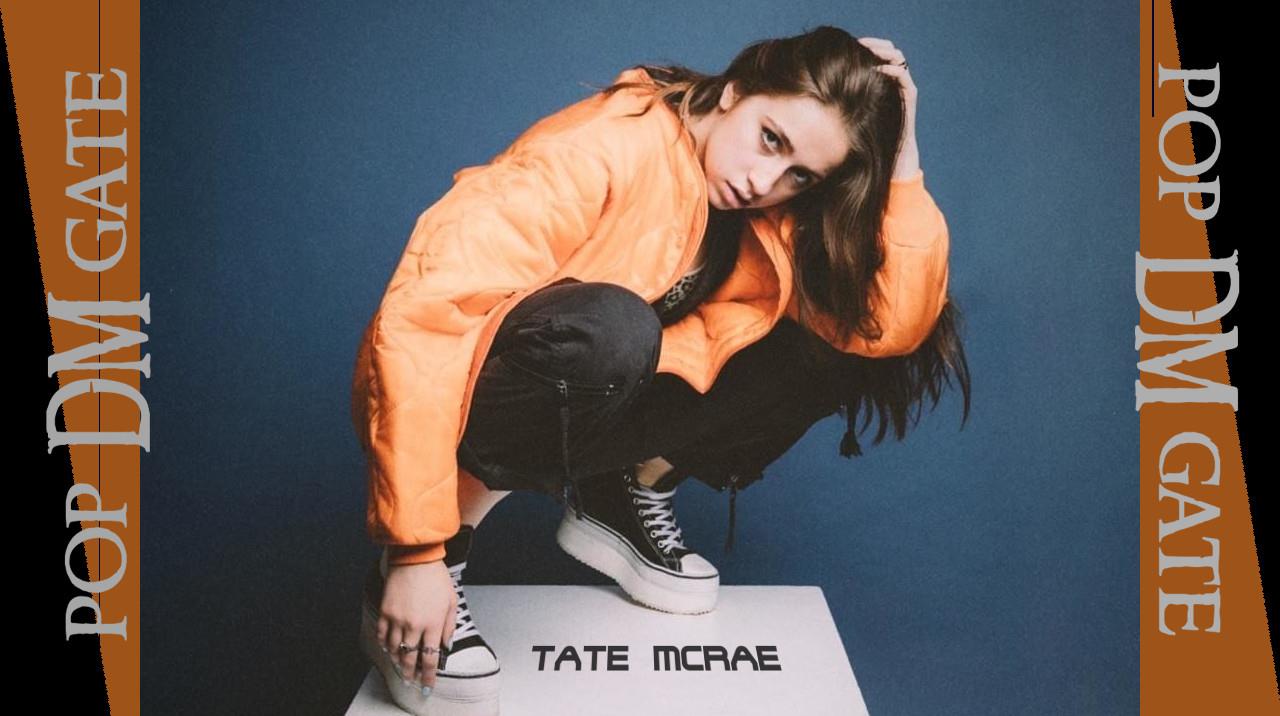