PAX (Paradise Auxiliary) that we have found some time ago with the single “Jacket” is not out with a very well made single with the featuring of Roxen. The new single titled “Over And Over has entered into V2BEAT music rotation this week. 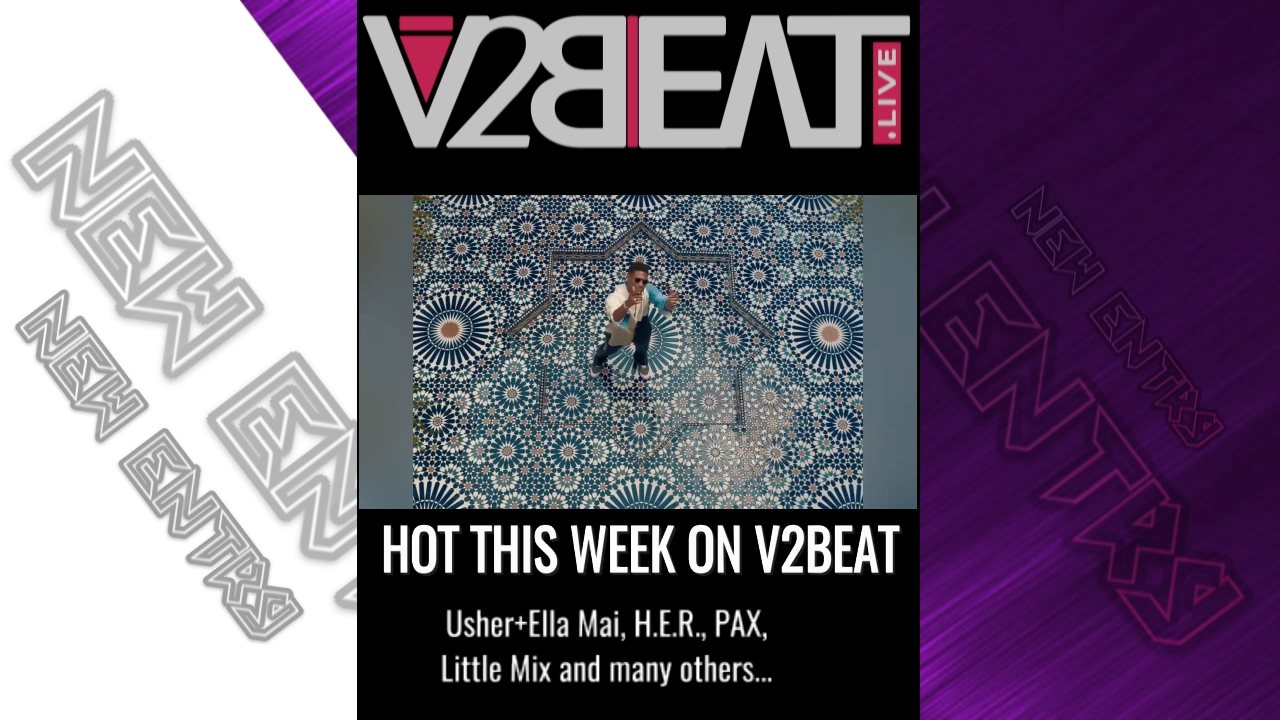