Hi from DANIELE MILANI , This time I’ve prepared for you the new Micromix with 4 new tracks: The return of Brandy, a remix of Dave East, Ne-Yo and Kylie Minogue, let’s have a look more in detail:

1 – Brandy – Borderline (slowed)
‘Brandy Rayana Norwood’, also known only by her first name ‘Brandy’ (McComb, February 11, 1979), is an American singer-songwriter, actress and television personality. For 30 years he has been giving us fantastic Slow Funky songs.
This new single is very nice and very refined, for a demanding audience. My ears enjoy hearing his fantastic voice and slow yet enveloping Groove. Super good ‘Brandy’.

4 – Kylie Minogue – Say Something (Matias Segnini Extended Mix)
‘Kylie Ann Minogue’ (Melbourne, 28 May 1968) is a British-naturalized Australian singer and actress.
The Pop Star of the 90/2000 returns with this new single.
Soft sounds and powerful voice as always. It could be a hit in September. Great work of the musician ‘Matias Segnini’. 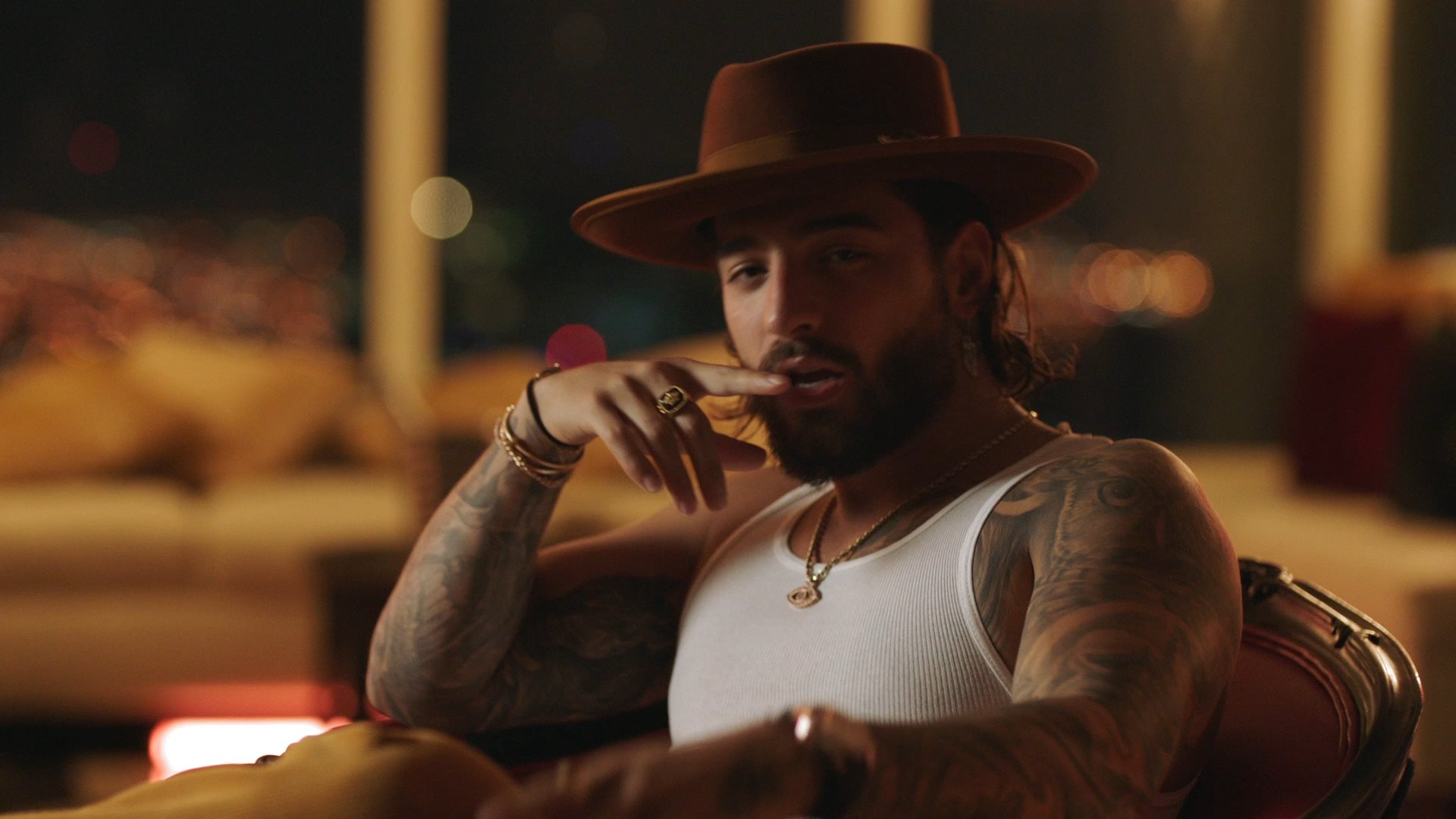 It was not really necessary, but it seems that for someone the "Christmas" is already 'at the door. In fact, without hesitation, John Legends has in mind to churn out an album with Christmas songs. Honestly, my tan has not yet passed, and the thought of cold and snow is not in my head yet. However, even this year we will indigestion of food and Christmas songs! This winter, get ready for A Legendary Christmas! I have a brand new Christmas album coming out accompanied by #ALegendaryChristmas Tour! Sign up for pre-sale TODAY only and pre-sale begins tomorrow at 10AM Read more 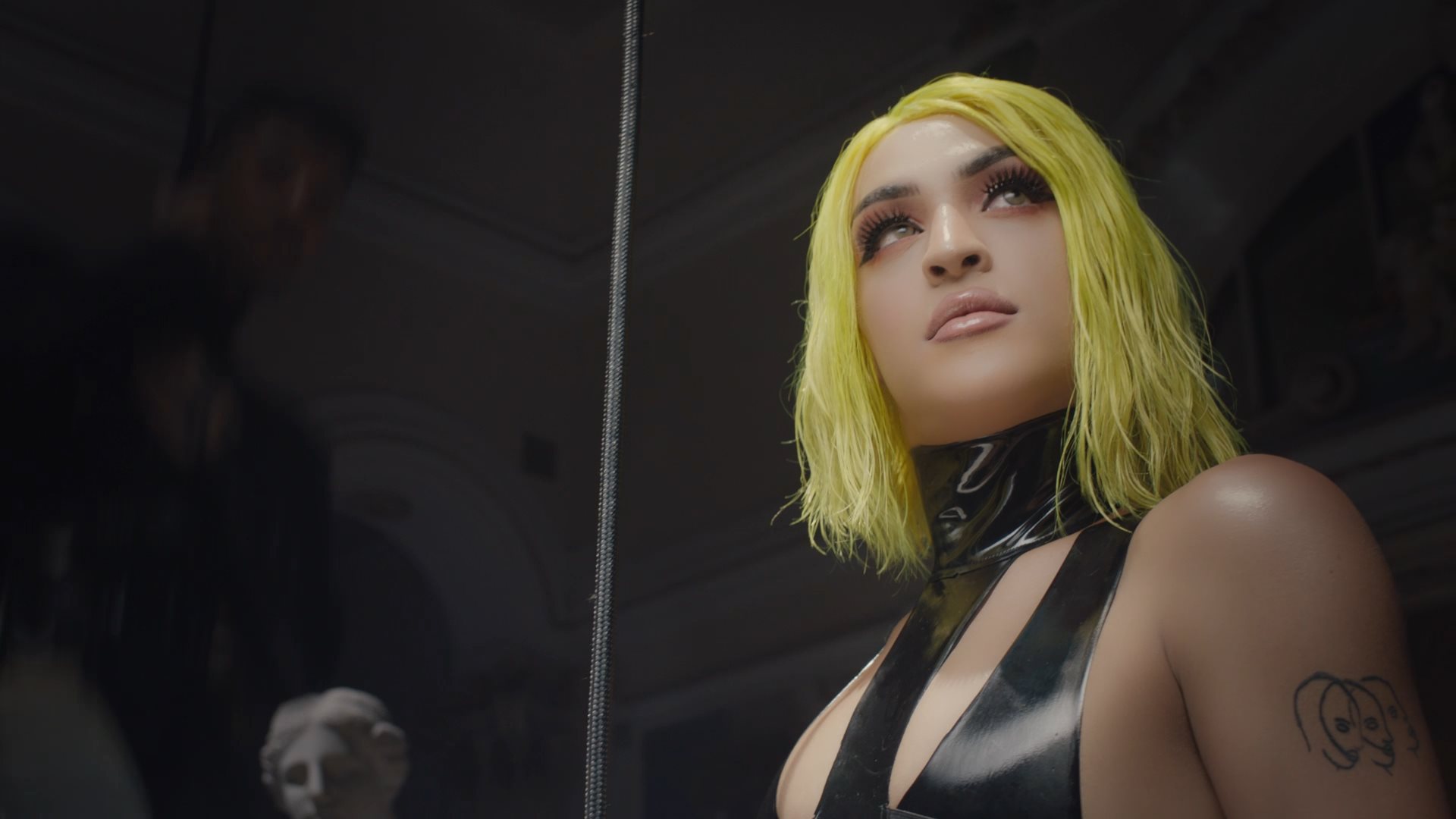 Pabllo Vitta, also known as Phabullo Rodriguez da Silva, a Brazilian singer/songwriter released his (her) last job tittled "Problema Seu". For those who do not know him yet, Pabllo is a Drag-Queen that has had a lot of fame in Brazil since 2014, when he/her participated in a television show playing a song by Whitney Houston that made him/her popular. Honestly, seeing him/her in action in the video entitled "Problema Seu", we note the remarkable artistic skills of Pabllo, both as a singer and as a dancer. The song is definitely very catchy and deserves to be heard. Even Read more

Thalìa, Gente de Zona - Lento The star of the Latin music Thalìa, comes out with her new single Lento. In this video we see her alternating between dancing on the beach with Gente de Zona and flirting with her bodyguard. Is she perhaps proposing for a remake of the famous movie? 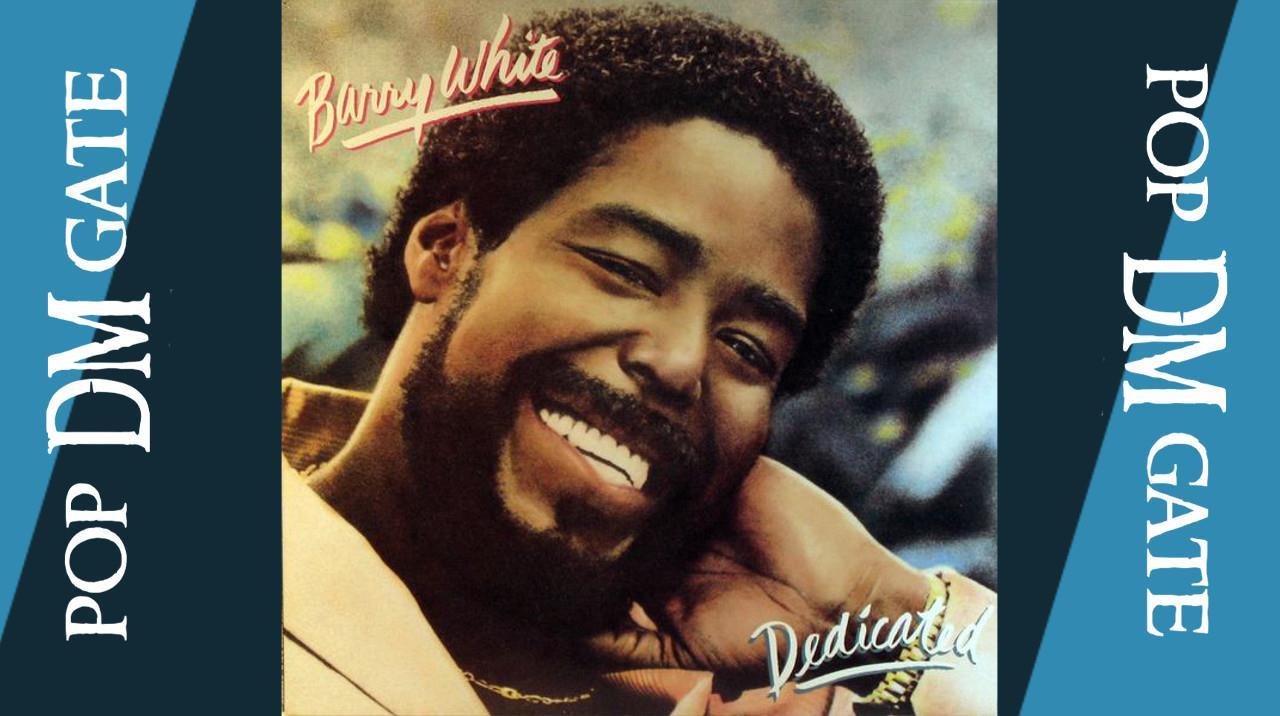 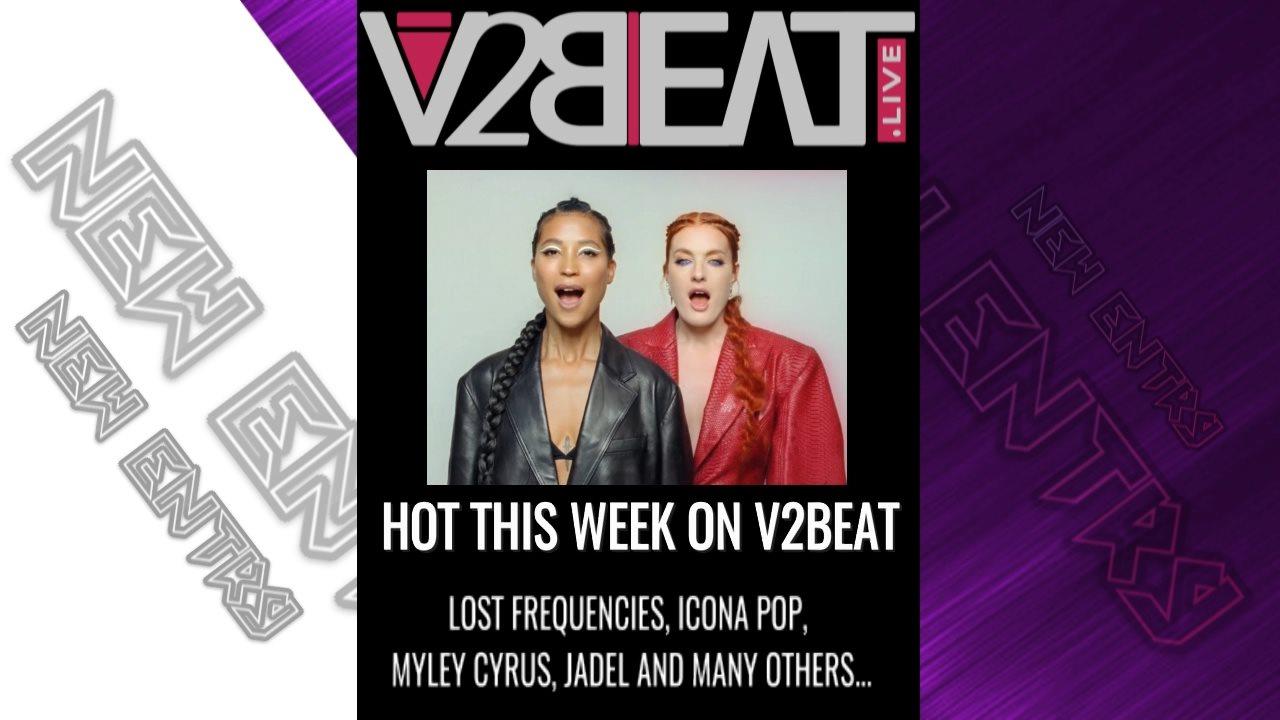