1 – Klangkarussell feat. Nikodem Milewski – Shipwreck (Extended Mix)
Klangkarussell is an Austrian dance-electronic music group active since 2011. It is a duo known above all for the hit hit Sonnentanz (2012)
This new track is beautiful full-bodied, enveloping and the deep case makes the difference. Perfect in club houses for this summer.

2 – Lulleaux & Strobe – Limbo (Extended Mix)
I got a preview of a tropical / deep song with a voice and a refrain that enters the head last night. In my opinion it will work.

3 – Tensnake feat. Fiora – Automatic (The Aston Shuffle Extended Remix)
Marco Niemerski aka Tensnake is a German DJ and producer with many years of career and many beautiful music tracks behind him, for a demanding audience. But this new production is for everyone and the vocalist Fiora gives an essential push to the track.

4 – AX & Rui Da Silva – Touch Me (Extended Mix)
Track very bad but like it and the Portuguese DJ Da Silva is really good in his live sets this song I see perfect for the famous discos
of ibiza but we like to offer this sound too therefore open doors.

As you know we are an advertising-free broadcasting channel and we ask for your support to keep us alive and active to offer you the pleasure of listening and seeing your favorite artists that we offer you with news from new debuting artists. Any donation will be welcome, just 5 seconds to execute it … try it now!
DONATE
READ ALSO
Bomb 10 min Micromix explode Dance DJ Daniele Milani: Regard, Meduza, Shapeshifters, Imanbek 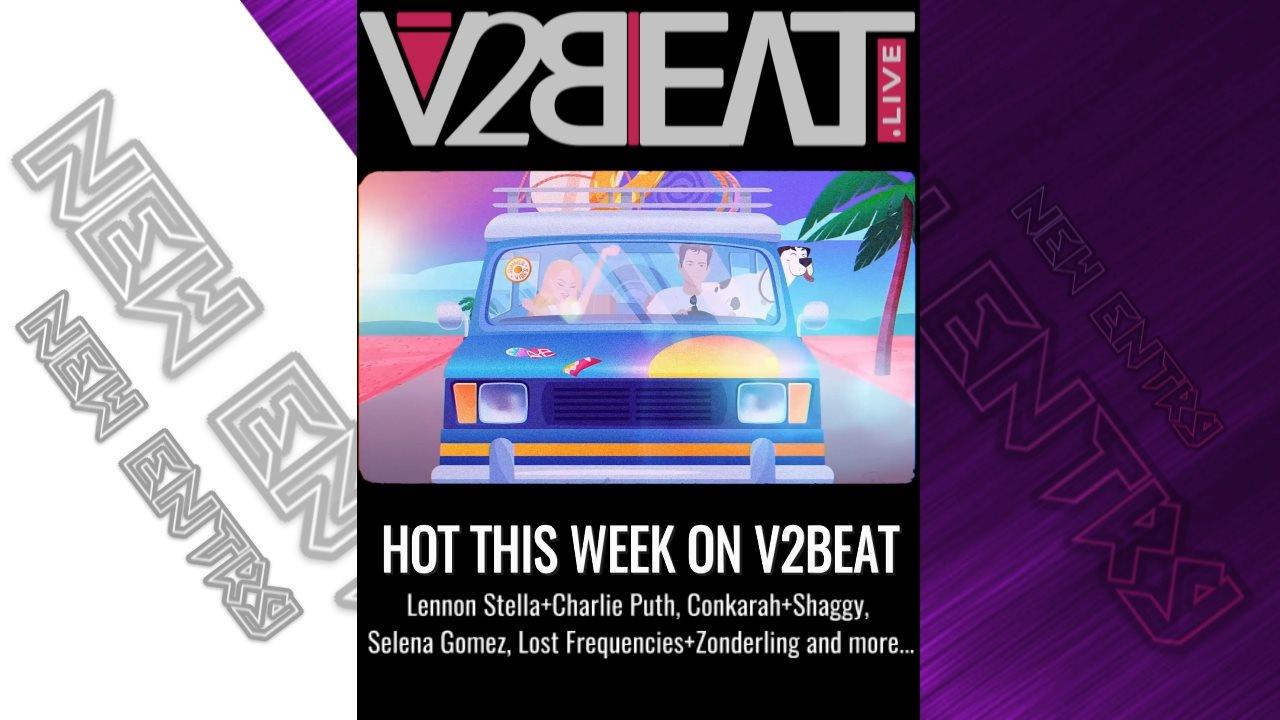