3 – G-Eazy – No Rappers ft. E-40 (Bass Boosted)
‘G-Eazy’ stage name of ‘Gerald Earl Gillum’.
Since 2014 he has been producing excellent music, ranging from Rap to Trap.
This new single respects his musical line appreciated by his fans.

As you know we are an advertising-free broadcasting channel and we ask for your support to keep us alive and active to offer you the pleasure of listening and seeing your favorite artists that we offer you with news from new debuting artists. Any donation will be welcome, just 5 seconds to execute it … try it now!
DONATE
Share this…
♥ SUBSCRIBE HERE 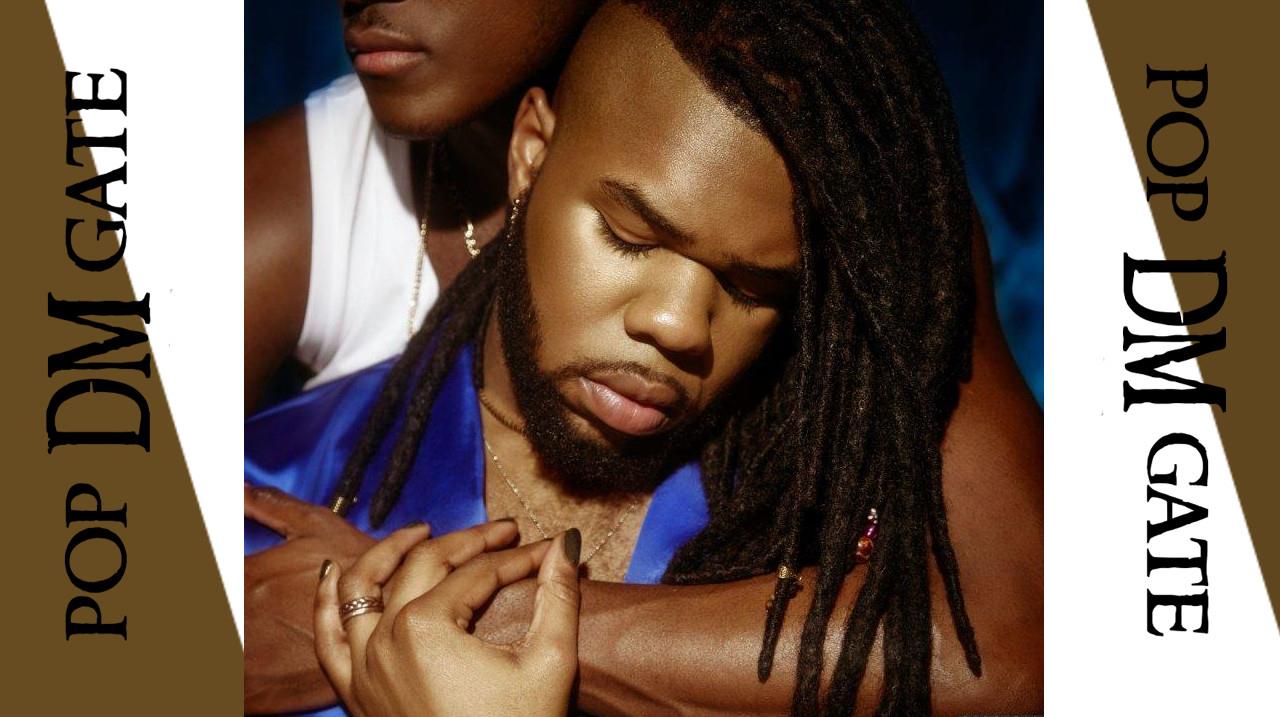