PDMG: the enchanting music, the best of a great elegant and charmed artist: “SADE” n’mix

Hello from Daniele Milani, this time I’d like to propose you lovers of enchanting music, the best of a great elegant and charmed artist: “SADE”

This time I have selected these 5 tracks with rare versions and elegant remixes that have left the purity of the original versions. 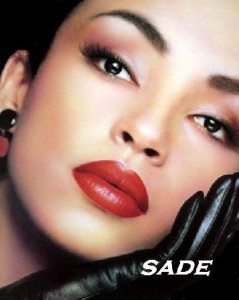 Sade AKA at the registry office “Helen Folasade Adu” started as a model and stylist in the 80s and 90s proposes herself as a singer and composer and creates 6 albums one more beautiful than the other still today listening to her album is like reading a good book that makes you stay glued until the end.
Her persuasive voice and the soft and binding melodies have made Sade a unique and appreciated singer by many.
She hasn’t created her works for years but… she is rumored to be making mini concerts in exclusive locations and not for everyone, I would be very pleased to hear her live.
Sade is part of the 10 female voices judged among the most beautiful in the world.

“ MICROMIX  the best of Sade

1 – Sade – Nothing Can Come Between Us (Master Chic Mix)

Here the partial Micromix for u to Taste…

BECOME A SUPPORTER BY V2BEAT MUSIC TV, WHY? BECAUSE WE PLAY THE MUSIC YOU LOVE! 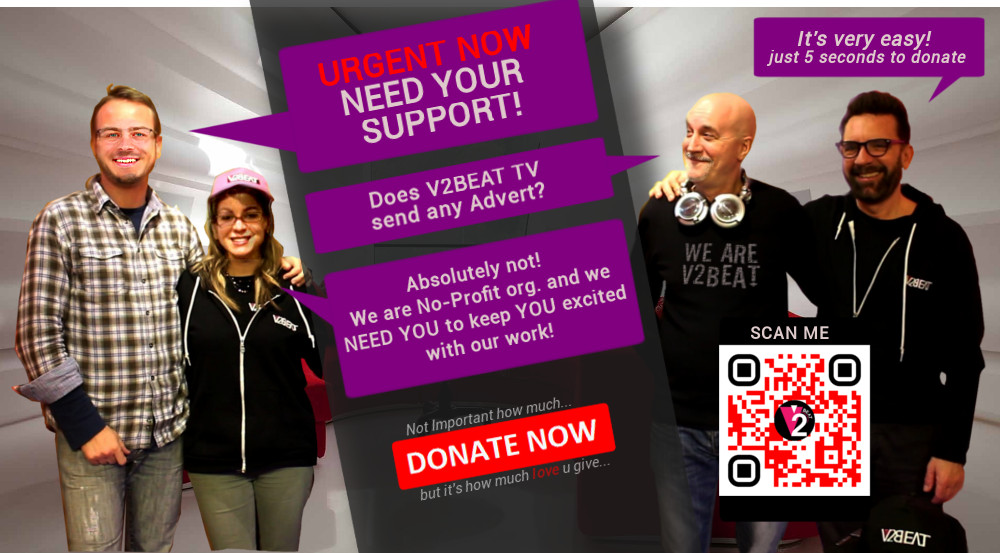 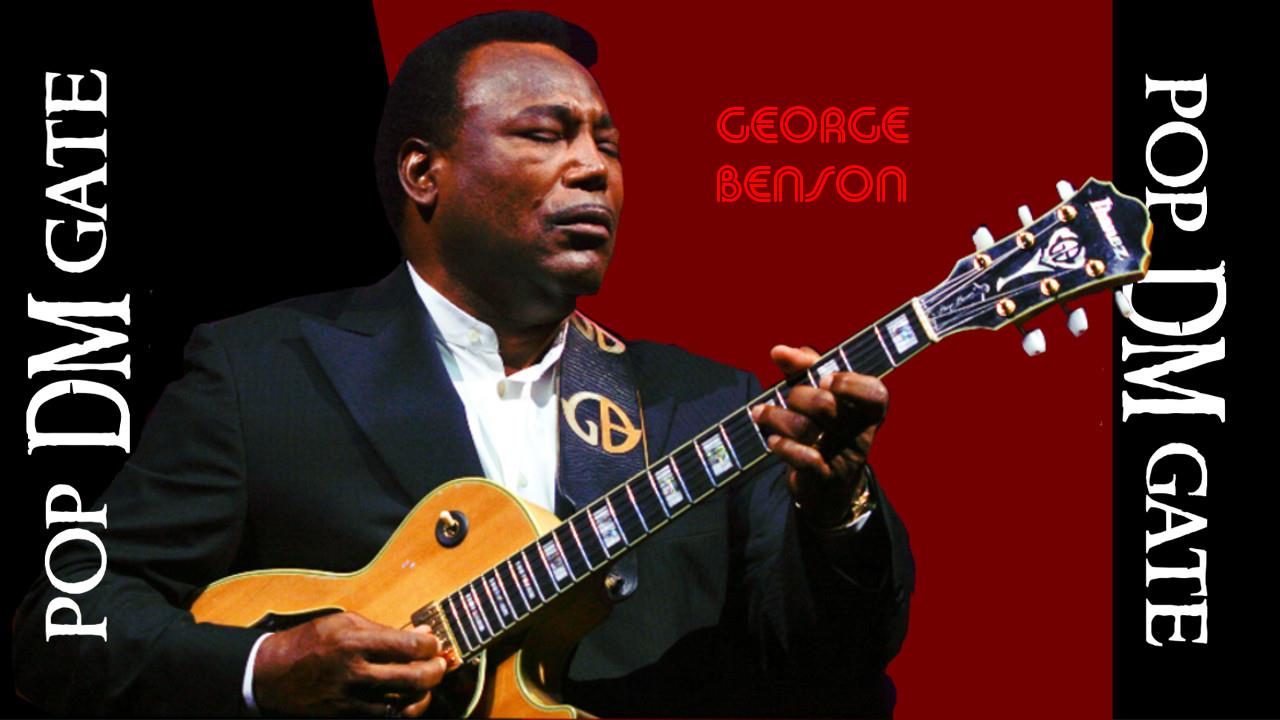