Hello from DANIELE MILANI , This time the new Micromix includes 4 current strong tracks that are rotating this week on V2BEAT, let’s look at them and listen to them more closely: 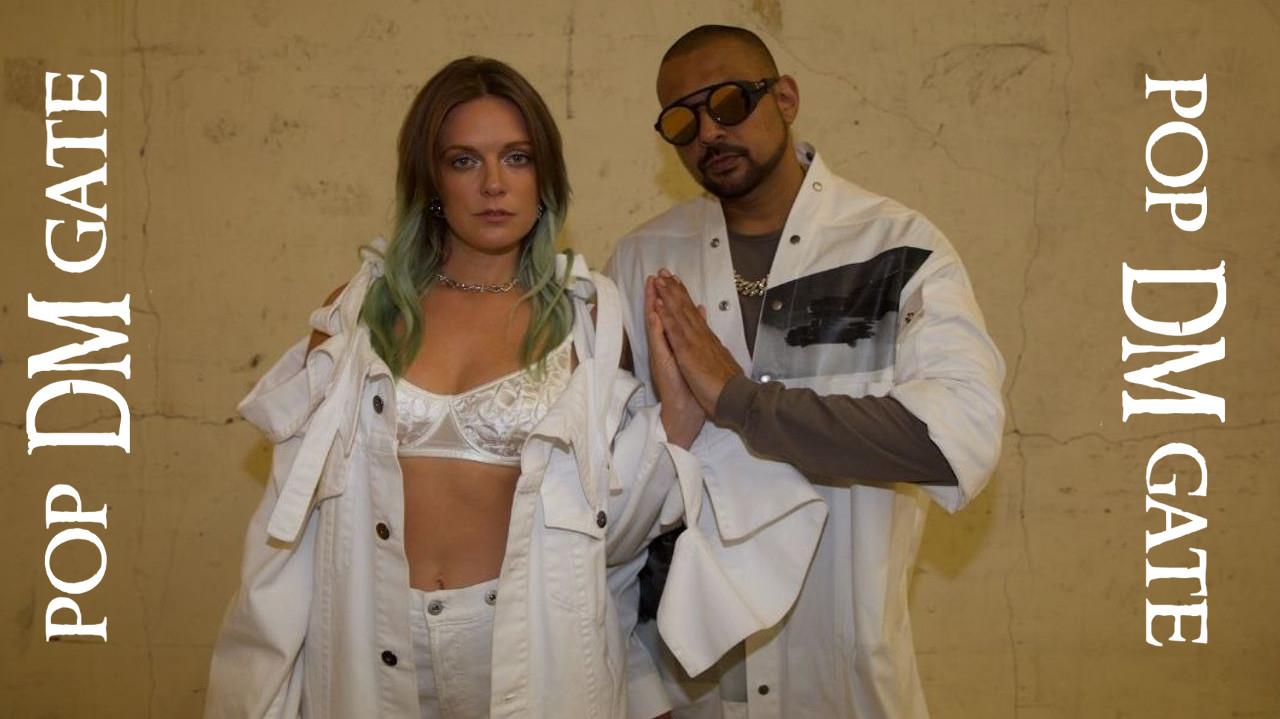