Hello from DANIELE MILANI , This time the new Micromix includes 3 of the new released tracks that are entering into the playlist on V2BEAT, let’s look at them more closely:

3 – Charlie Brennan & Braaten – Chasing Cars
I don’t know the musical path of these 2 DJs but … they took a melodic song from the 2000s and they did it again with pop dance sound.
For me a next hit.

As you know we are an advertising-free broadcasting channel and we ask for your support to keep us alive and active to offer you the pleasure of listening and seeing your favorite artists that we offer you with news from new debuting artists. Any donation will be welcome, just 5 seconds to execute it … try it now!
DONATE
READ ALSO
23 absolutely Pop clip songs presented by Jay Gram into V2BEAT TV weekly playlist 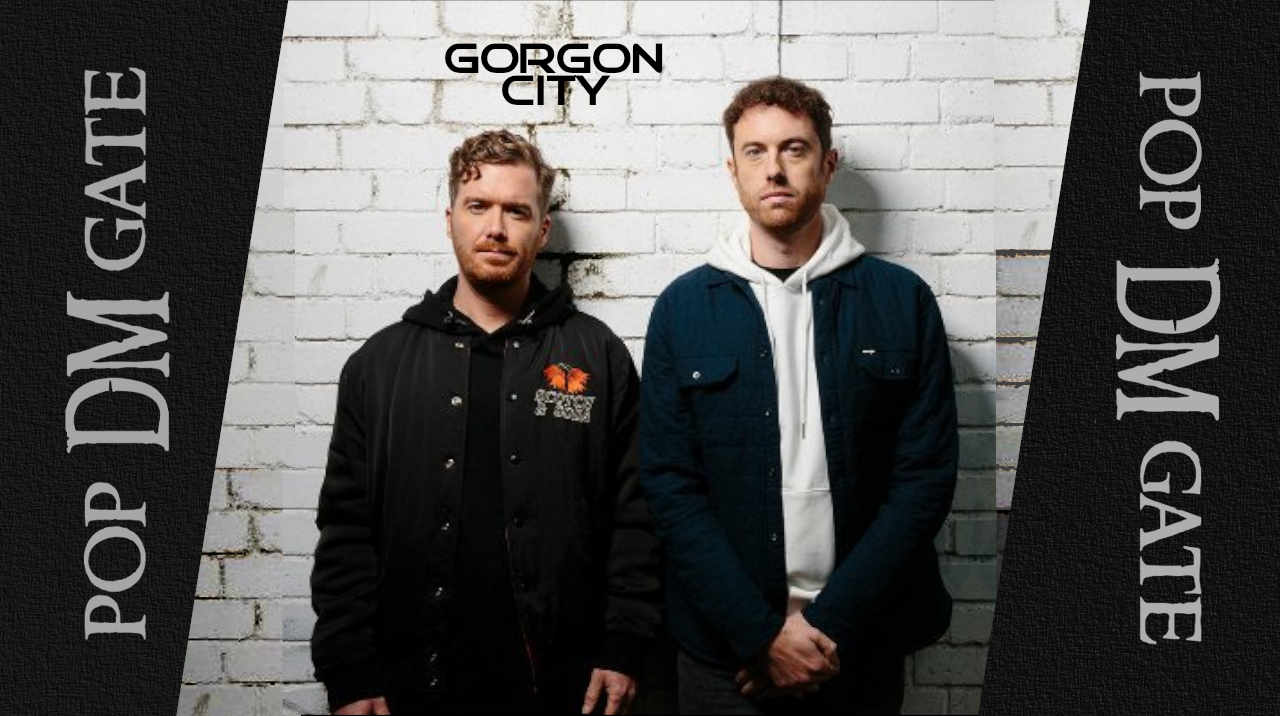 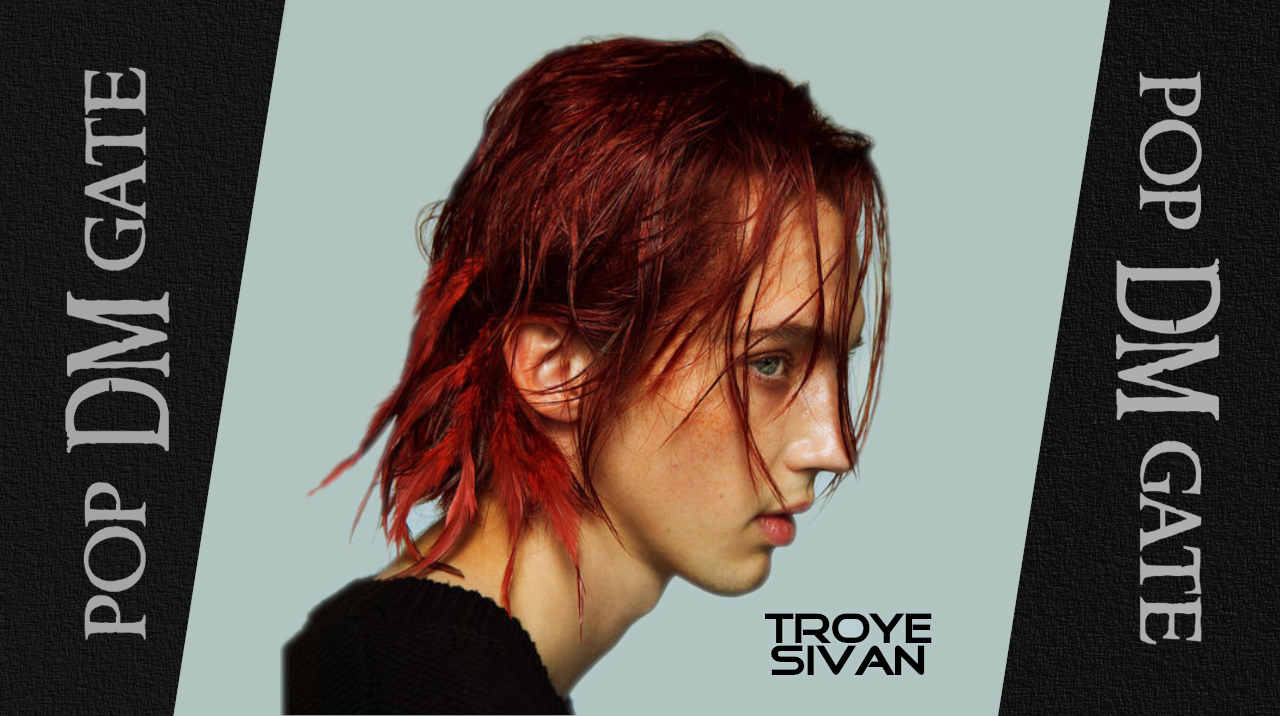 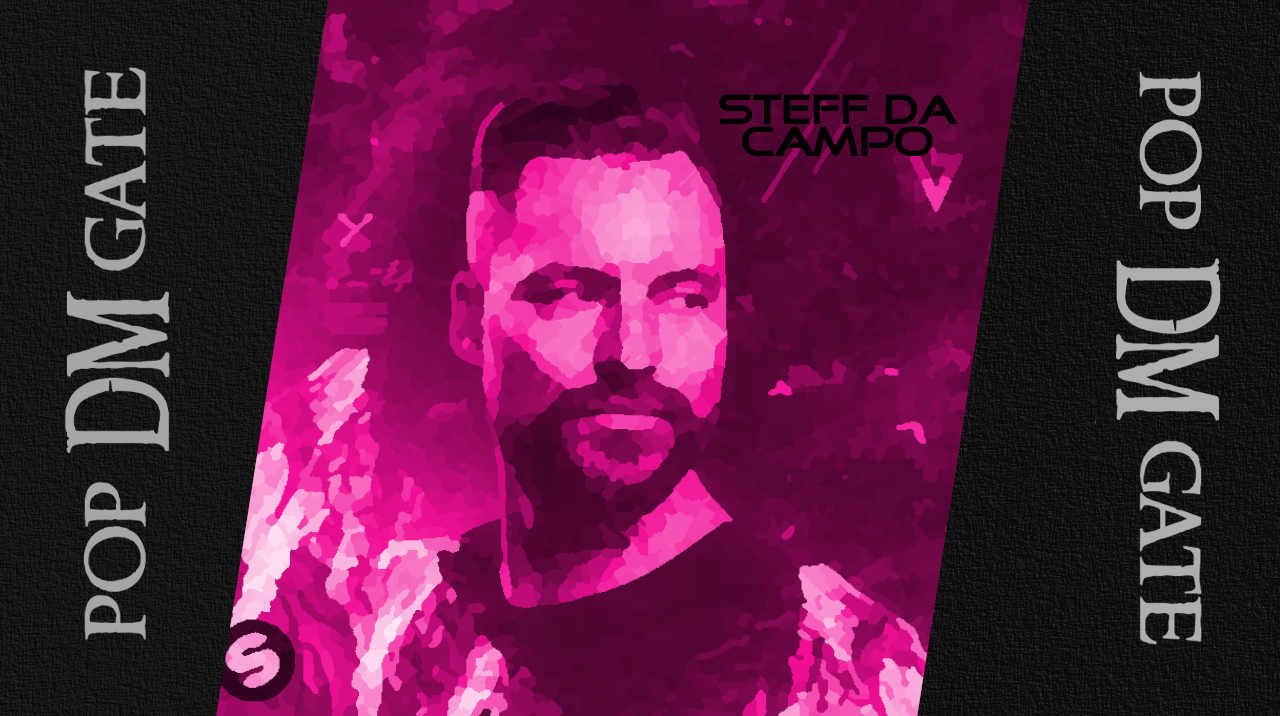 POP DM GATE, the best of the Police, made a refresh and restore with this mix… 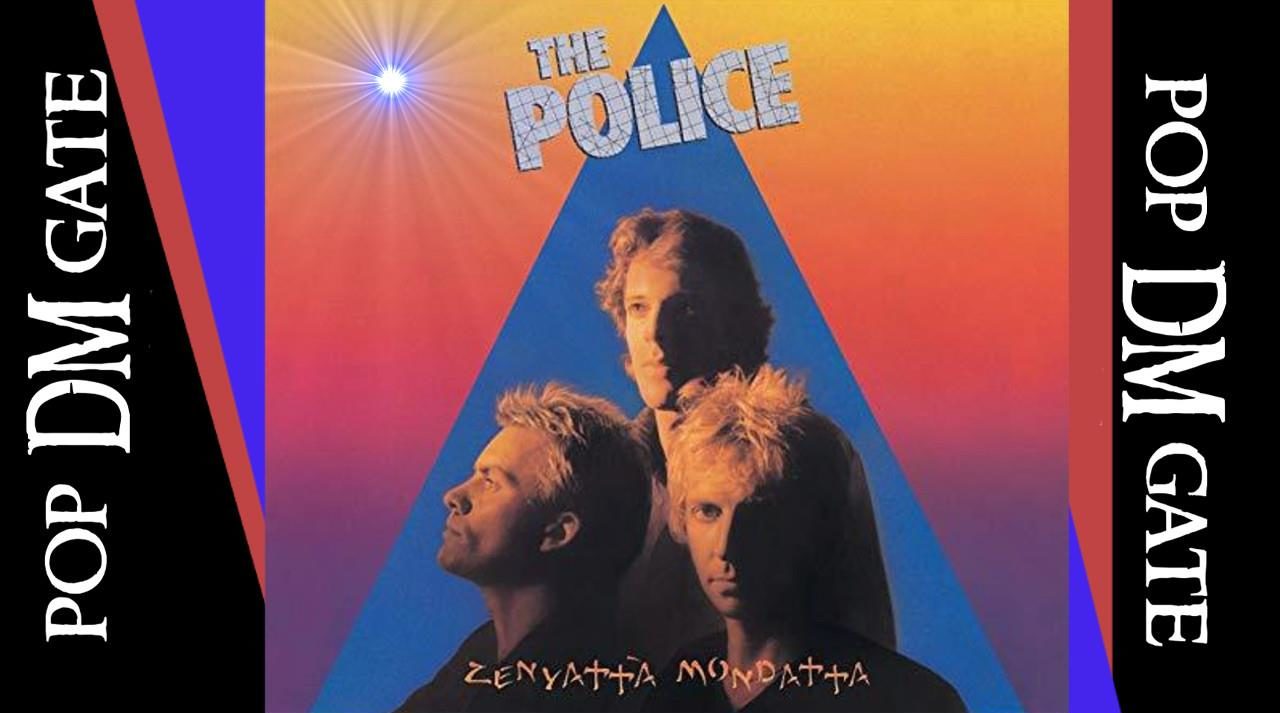