Well come back from DANIELE MILANI , this time the new Micromix includes 4 new tracks proposed for you that are included into my Micromix this week on V2BEAT: Ariana Grande & Justin Bieber with Stuck with U (FlowBubble Remix), Zoe Wees with Control (MrMo Remix), Billie Eilish – everything i wanted (Hugo Cantarra Remix), let’s check and listen to them more closely:

1 – Ariana Grande & Justin Bieber – Stuck with U (FlowBubble Remix)
Great combination of young artists consolidated for years. The DJ Flow Bubble has transformed a beautiful listening song into a super dance track to dance to.

2 – Zoe Wees – Control (MrMo Remix)
A new young artist and her first single for me is an excellent Pop Dance product. We will hear about her in the coming months. We at V2BEAT are now enjoying a world premiere.

3 – Billie Eilish – everything i wanted (Hugo Cantarra Remix)
Here I have to be critical … I don’t understand the young artist and I don’t like her. But … 2 considerations must be made: the first is that for 2 years she has been very successful among the very young and the second that DJ Cantarra has remixed this track in a crazy way, to make me forget the sounds and the dark voice artist. V2BEAT opens the door to this well-made song.

As you know we are an advertising-free broadcasting channel and we ask for your support to keep us alive and active to offer you the pleasure of listening and seeing your favorite artists that we offer you with news from new debuting artists. Any donation will be welcome, just 5 seconds to execute it … try it now!
DONATE
READ ALSO
Ultimate Micromix by DJ Daniele Milani: Khalid, Dua Lipa, Alfie Crridland, Breathe Carolina

POP DM GATE By this week with Zoe Wees, Callum George, Tujamo in a micromix, listen… 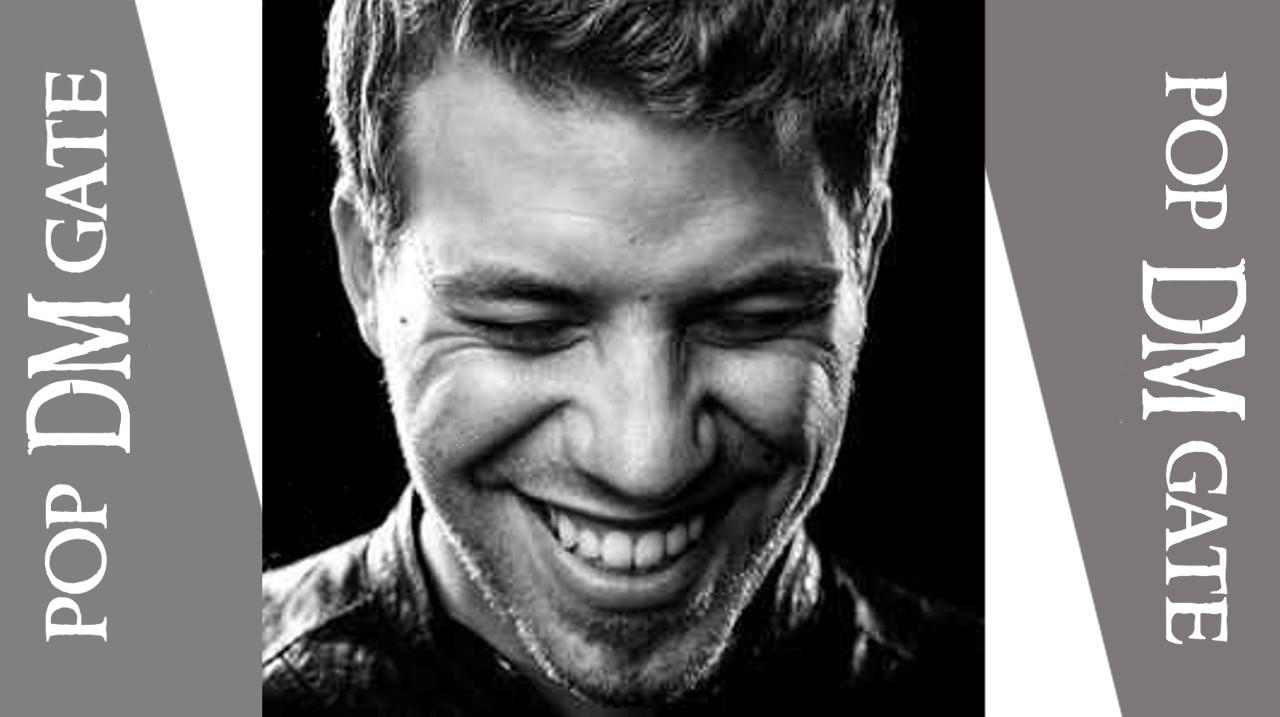 Hello from DANIELE MILANI , This time the new Micromix includes 4 current tracks that are rotating this week on V2BEAT, let's look at them and listen closely: MICROMIX  New Pop and Dance Hits This week's new Micromix which includes 4 tracks 1 - Zoe Wees - Control (Apulianoise deep mix) Control, the single of the German singer Zoe Wees, released on March 13, 2020 on the Valeria Music label, now enters the programming of many DJ's. For his Deep sounds and his beautiful young voice, the Apulianoise remix is ​​excellent. 2 - Callum George - Vibin ' Not much Read more 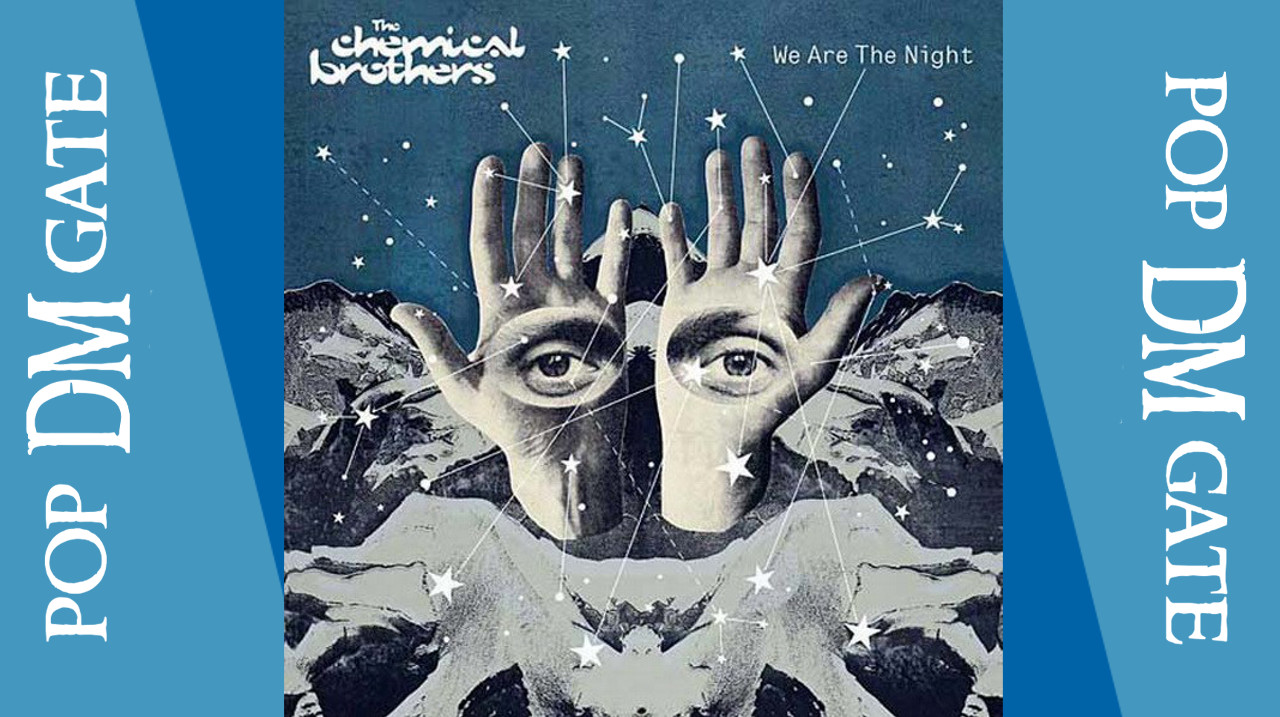