Hello from DANIELE MILANI , This time the new Micromix includes 4 New current tracks that are rotating this week on V2BEAT, let’s look at them and listen to them more closely:

1 – Kiesza – Love Me With Your Lie [Extended Mix]
Kiesa Rae Ellestad better known as “Kiesza” proposes this new one
single. The Canadian singer-songwriter for years has been a reality in the Pop House genre, her unmistakable voice and sound always works.

2 – Harry Styles – Watermelon Sugar (Sam Bird VIP MIX)
The young Harry Edward Styles comes out with his third album and this is the first track from the next few days in world rotation. His Deep House is beautiful and young and pleasing. Excellent remix work by DJ Sam Bird.

3 – BENEE ft. Gus Dapperton – Supalonely (OTRAY Remix)
Benee, pseudonym of Stella Bennett (Auckland, 30 January 2000) is a New Zealand singer.
Here I can’t be objective, I love and play these sounds for years in the clubs.
She has a scratchy and sensual voice, perhaps a genre not for the very young but we at V2BEAT certainly dare to air it.

4 – DJ Antoine & Willa – Kiss Me Hard (Dinar Mashup)
DJ Antoine, pseudonym of Antoine Konrad (Sissach, 23 June 1975), is a Swiss disc jockey and record producer of the House genre.
For many years the good “Antoine” has been producing Dance House tracks for all ears.
Appreciated throughout Europe, excellent as always, it doesn’t miss a beat. The vocalist “Willa” fits perfectly into the song giving freshness and simplicity to the piece of music.
Happy listening on V2BEAT Music TVision

As you know we are an advertising-free broadcasting channel and we ask for your support to keep us alive and active to offer you the pleasure of listening and seeing your favorite artists that we offer you with news from new debuting artists. Any donation will be welcome, just 5 seconds to execute it … try it now!
DONATE
READ ALSO
POP MUSIC CHART TOP 40 BEST POP SONGS IN EUROPE (updated 14 August) 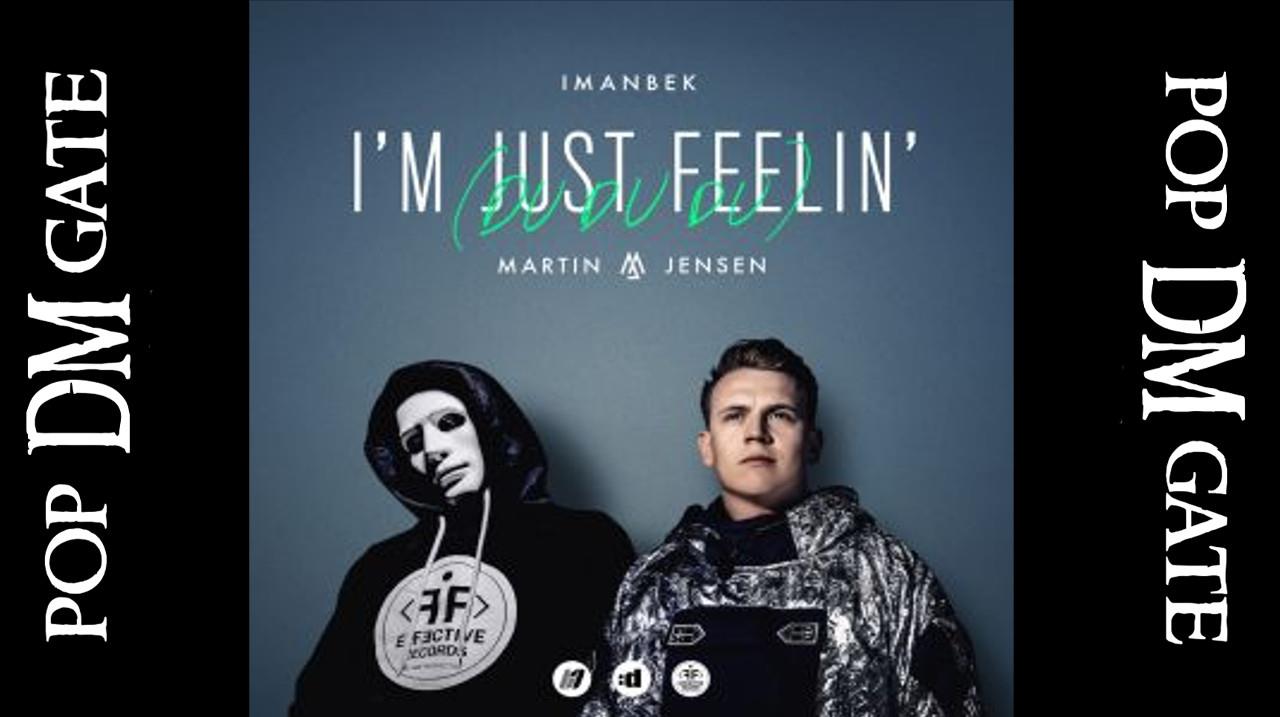