Roddy Richh is a US rapper currently on the top of the Hot 100 with the single The Box, watch

Roddy Richh is a US rapper currently on the top of the Hot 100 with the single The Box. The video follows a plot already seen a thousand times; ill-famed neighborhoods, not recommendable people, luxury cars, beautiful girls to conclude with Roddy who throws banknotes as if they were confetti. 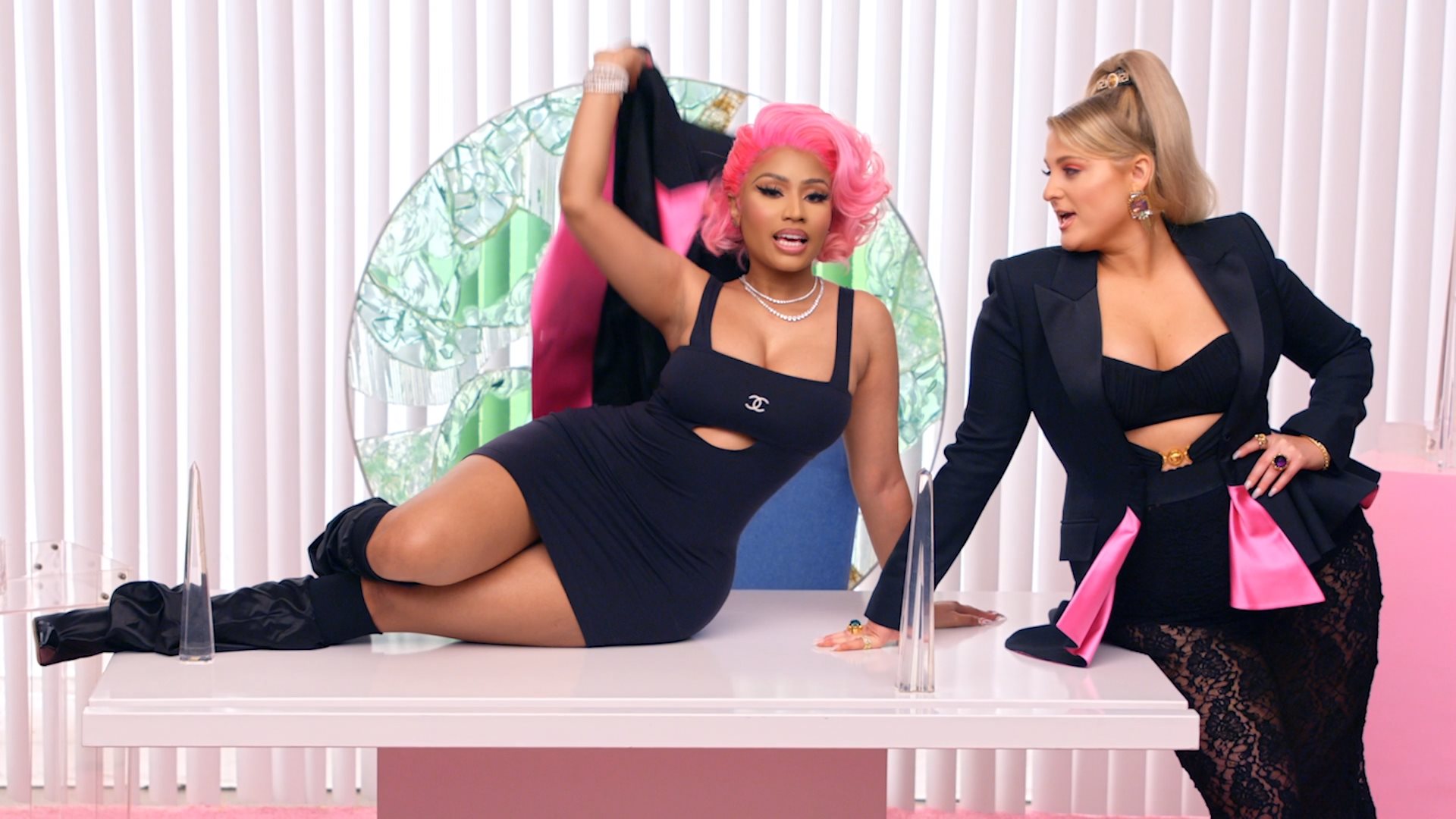 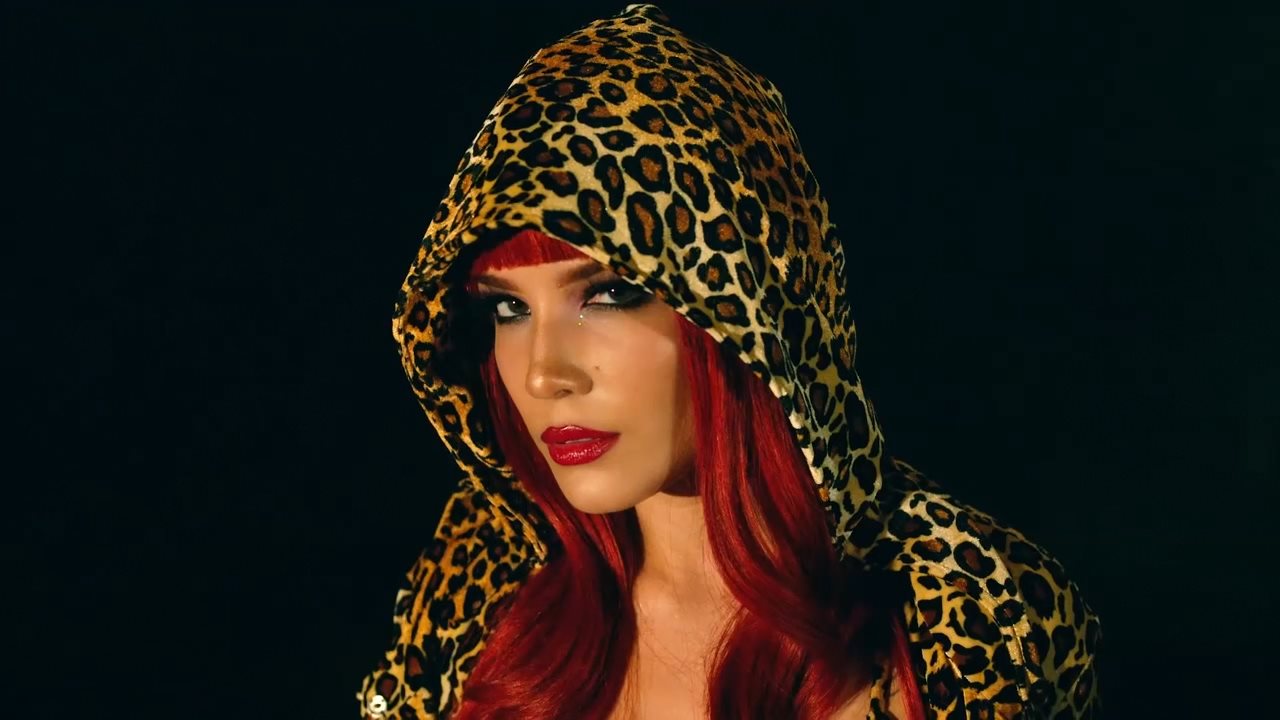