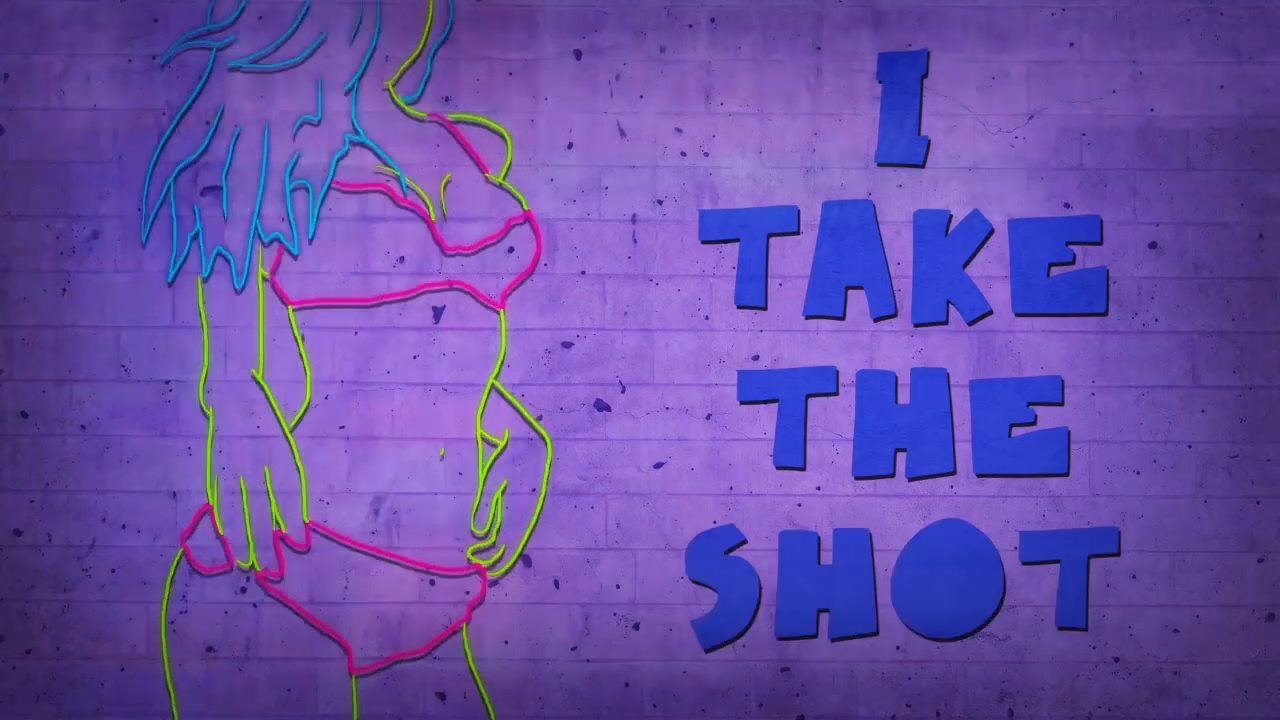 Sean Paul is one of those artists considered “tireless” comes out in recent weeks with a single titled “Shot & Wine” with Featuring by Steflon Don. There is not much to say except the fact that the Caribbean style incorporates the typical rhythm of Sean. Today we offer the Lyric video awaiting the official release […]

Mabel, the singer we have seen on Jax Jones song “Ring Ring” is back with a new song inspired to the telephone incoming calls. As Mabel before was interpreting an “Hot Sexy Line girl” asking to everybody to call her, on the latest video song, Mabel refuse to reply to the telephone calls. Seems a […]

Ferry Corsten, born 4 December 1973, also known under the alias System F, is a Dutch producer of trance music, in addition to being a DJ and remixer. He also hosts his own weekly radio show, Corsten’s Countdown. He routinely plays at events all over the world with crowds in excess of tens of thousands. […]

Azealia Amanda Banks is an American rapper, singer and lyricist from Harlem, New York  and formerly known under the pseudonym Miss Bank$.  On December 5, 2011, the BBC announced that Banks had been nominated for the Sound of 2012, where she ultimately finished third. Her debut single, “212” featuring Lazy Jay, was released on December […]

Just another “youtube talent”, Conor maynard, 19 years, English has the voice that reminds us of the most ‘famous hits by Ne-Yo and Bruno Mars. From listening to her cover of Rihanna and Kelly Rowland. A beautiful voice that seems to come from a kid so ‘young and skinny. [youtube]<iframe width=”560″ height=”315″ src=”http://www.youtube.com/embed/A4c92MuNeAw” frameborder=”0″ allowfullscreen></iframe>[/youtube] […]

Rebecca Ferguson was born in Liverpool on 21 July 1986. Rebecca has become famous thanks to the participation in the seventh season of the British talent show The X Factor, which hath been a runner. A year later he released his debut single’s Real Nothing But Love, followed two weeks later by the album Heaven, […]

NERO is the name of a band of music in London dubstep, drum and bass, house, Electronic, composed by Daniel Stephens, Joe and Alana Ray Watson. In 2004 he published Space 2001, piece in the vinyl Straight Outta Leicester published by the Reformed Recordings. Shortly after Sasha Frere-Jones, reporter for the New Yorker Magazine, reports […]

Jason Derulo born near Miami, Florida, to parents of Haitian origin. Her maiden name is Desrouleaux, but was soon changed to Derülo to make it easier to pronounce in English. Having spent his childhood studying opera, theater and dance, Derülo attended Dillard High School for the Performing Arts in Fort Lauderdale and graduated from the […]

LMFAO (Laughing My Fucking Ass Off) is an electro pop duo formed in the U.S. consists of DJ Redfoo (Stefan Kendal Gordy, born September 3, 1975), his nephew SkyBlu, Skyler Austen Gordy and also by a group of rappers, producers, dancers . The group was founded in 2006 in Los Angeles, California. RedFoo is also […]

Ian Carey, also known as Illicit Funk (Baltimore, September 13, 1975), is an American record producer and disc jockey, in business since 2000. His main genre is house music, but also produces electro. He has two aliases: Ian Carey Project and Illicit Funk. It is also a component of various groups, such as East Side […]