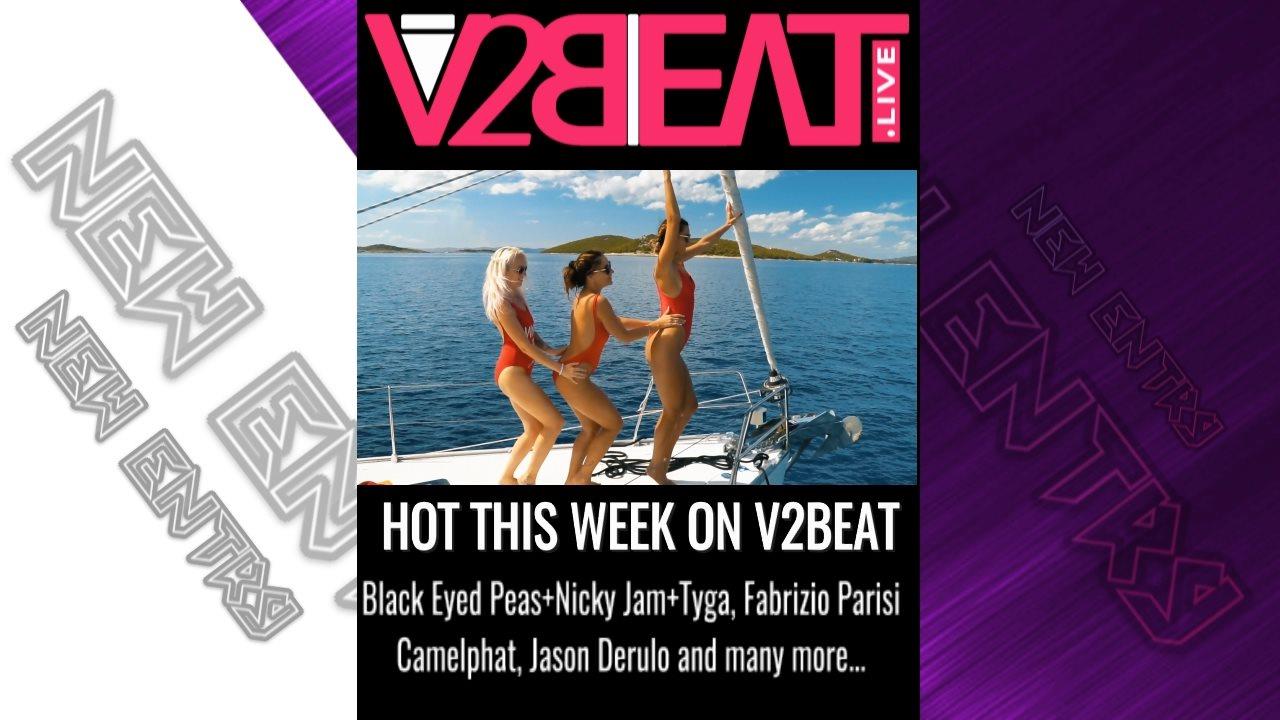 Watch Five Knives on tour with Icona Pop I grew up mostly on grunge music – I grew up in the 90s – but Iggy Pop has always been my inspiration. He's just crazy on stage, really fun to watch. I've always liked to say that I put the Iggy in the pop, you know? We might be pop music but I'm still ... Read more on Red Bull In 2014, Pop Followed Beyonce's Lead The 33-year-old powerhouse set every standard by which pop music and celebrity are judged. The self-titled album she released in late 2014 continued to outshine Read more