"California Gurls" by Katy Perry is the best-selling digital song of 2010. The single is included on the album 'Firework', for four weeks in the top ten Billboard Hot 100. The American pop star who has also won the People's Choice Awards as "Favorite Female Artist" and "Favorite Online Sensation" will be in concert in Milan on Feb. 23, already sold out.

10 minutes: only lasted ten minutes of the presale tickets for the Janet Jackson concert in Los Angeles. The date is April 14 and the tour is titled Number Ones: up close and personal. "Really amazing how in just 10 minutes have been burnt all x tickets the show. After the 2008 tour witch you rock tour, this is in fact the new show of the big sister of Michael Jackson. A concert, according to the same Janet, will be different from all previous ones because there are no special effects, but only the songs that fans have become number Read more

And talk about a new American pop star who comes from Hawaii: BRUNO MARS. Not a chocolate bar .... More '... a concentration of music and freshness that only 25 years old already stands in the rankings mondiali.vero as Peter Hernandez has exploded this year with the first single YOY ARE JUST THE WAY. And now came the job at 7 Grammy Awards, which are the Oscars of American music. His first album is a mix of pop, soul, reggae and dance. Marco Guarino 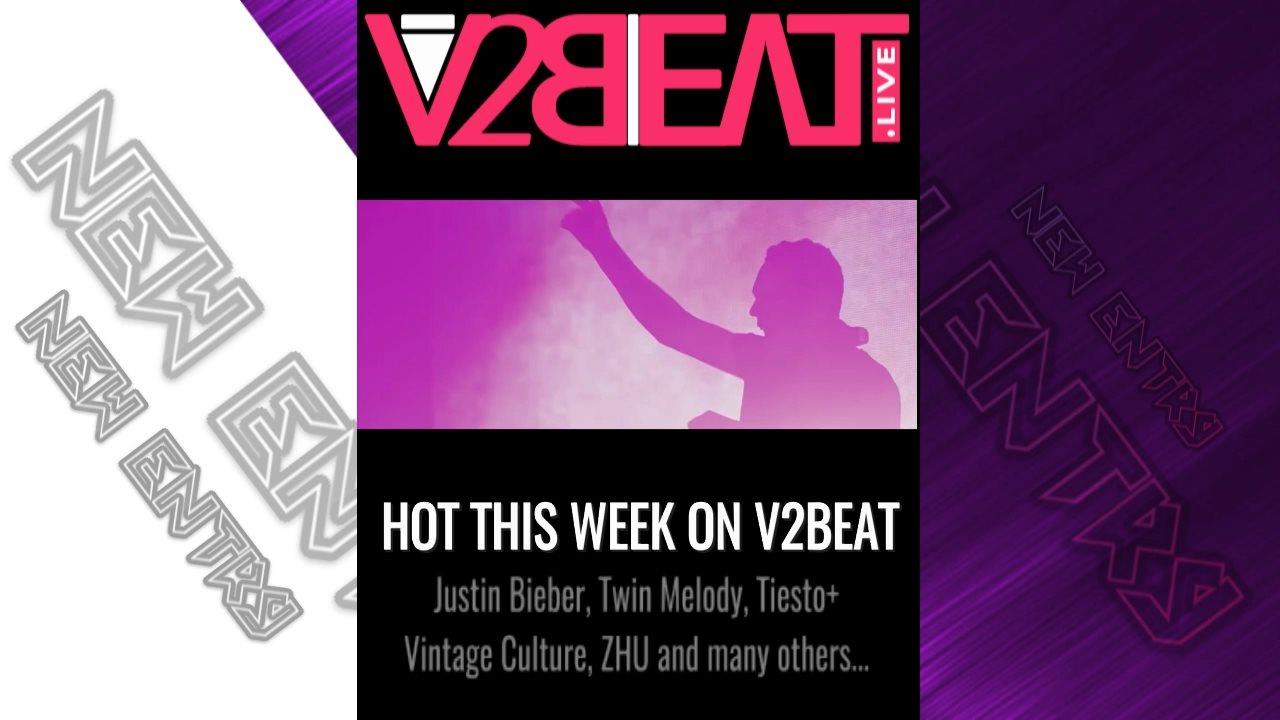 Welcome back with the weekly HOT POP HITS news event dedicated to new entries in the V2BEAT Live TV rotation. This time we find some nice remixes of songs tracks we had already found in the past weeks. In particular, in the Latin segment we find the remix of Carita De Inocente of Prince Royce […]