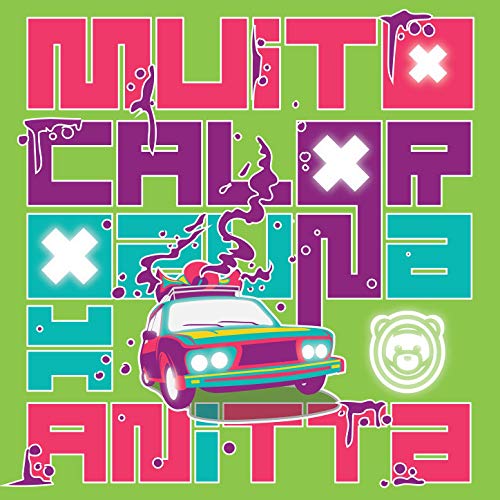 Finally the new video Di Ozuna & Anitta, entitled “Muito Calor” has been issued. It took several months for the couple to announce the imminent release of the new video clip but finally in the last few days it was finally put online. The couple, formed by the two “Big” of the Latin song, shot […]