Camila Cabello drops Living Proof . Definitely a busy year for Camila Cabello, after Senhorita’s summer success with Sahwn Mendes and the hit South of The Border with Ed Sheeran, she chose the fairy-tale deal for her new single Living Proof. The text of the song tells of the rebirth for having met someone, at […] 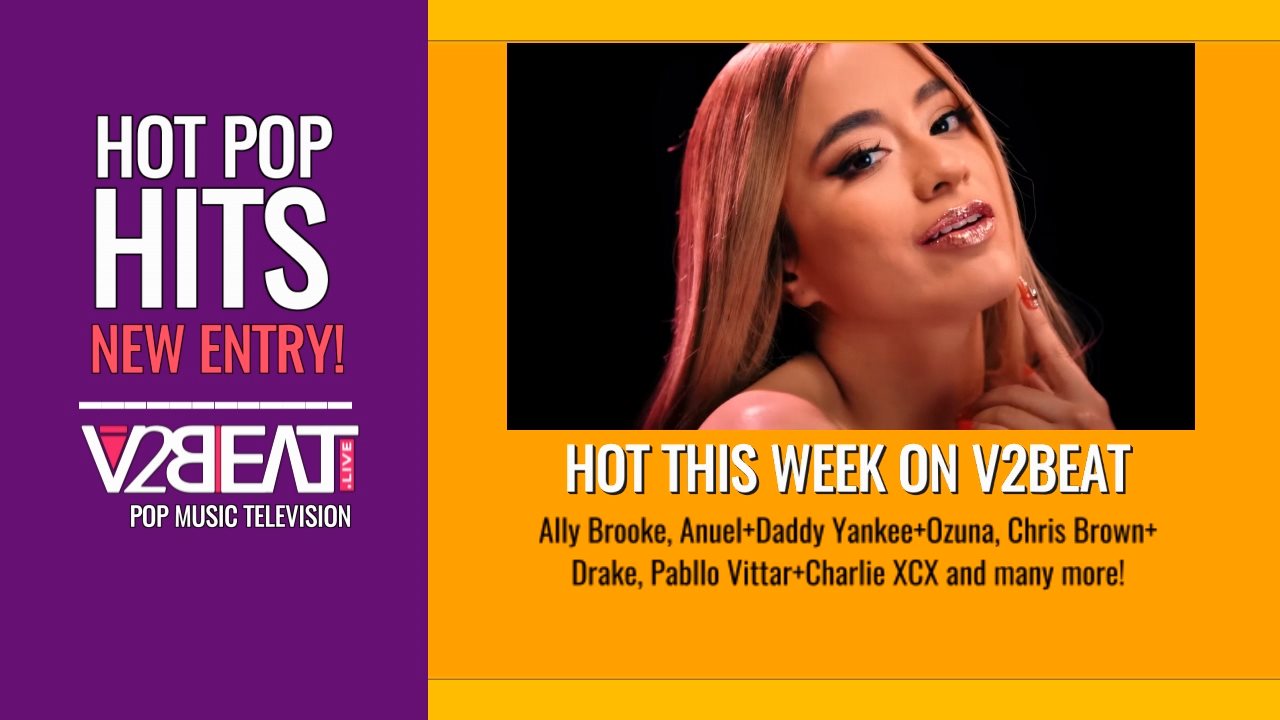 Welcome back to a new week in music on V2BEAT Music Television, this week we have several new songs and remixes. Let’s have a look on the entire playlist: by for KING And COUNTRY ft Echosmith – God Only Knows (Timbaland Remix) End Of The World ft Clean Bandit – Lost (LV) Rence feat Noah […] 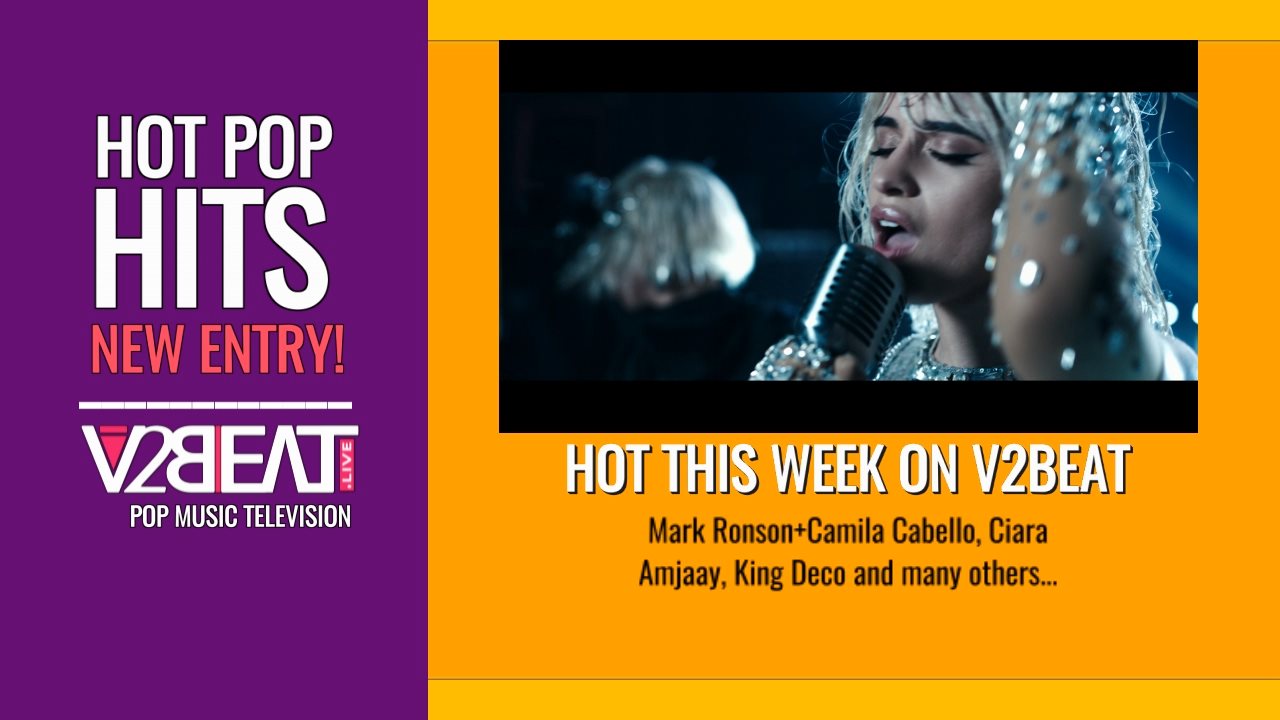 Welcome back to a new episode of POP NEWS, this week, the last of July, we still see some new releases, several new artists entering the world of POP music are trying to climb the charts or at least try! So let’s see the complete list of this week in rotation on V2BEAT Music Television […] 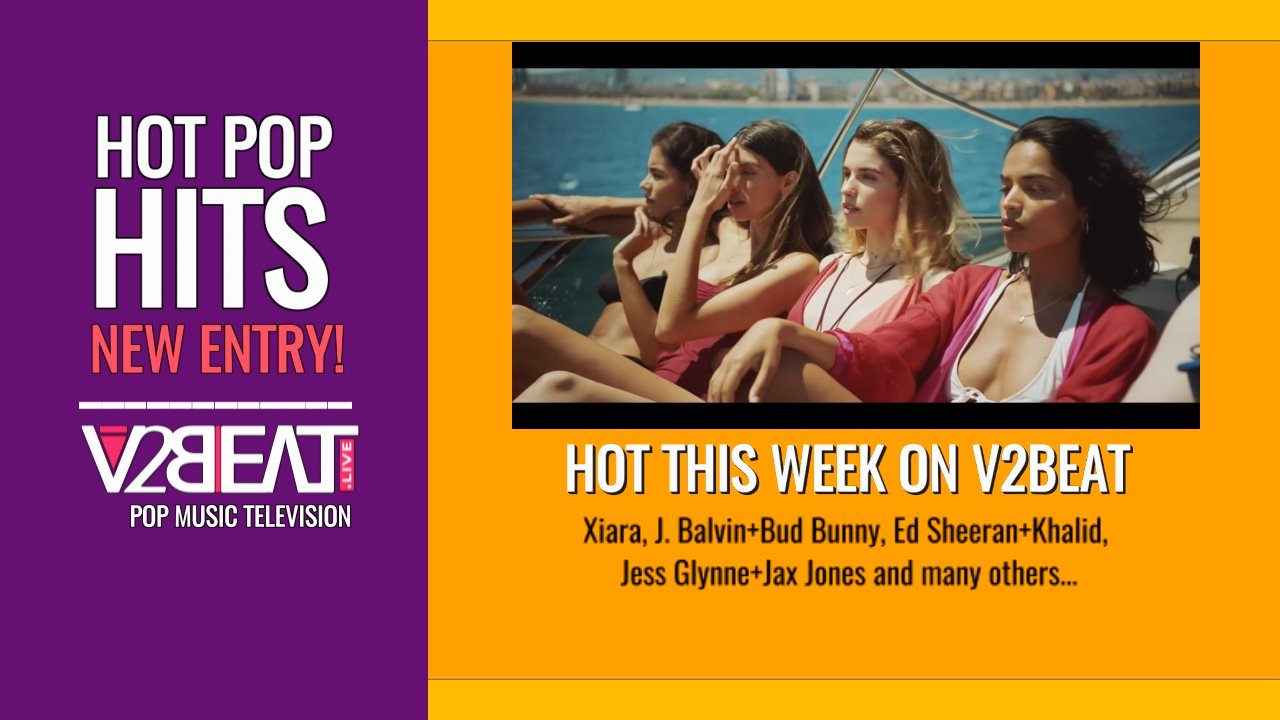 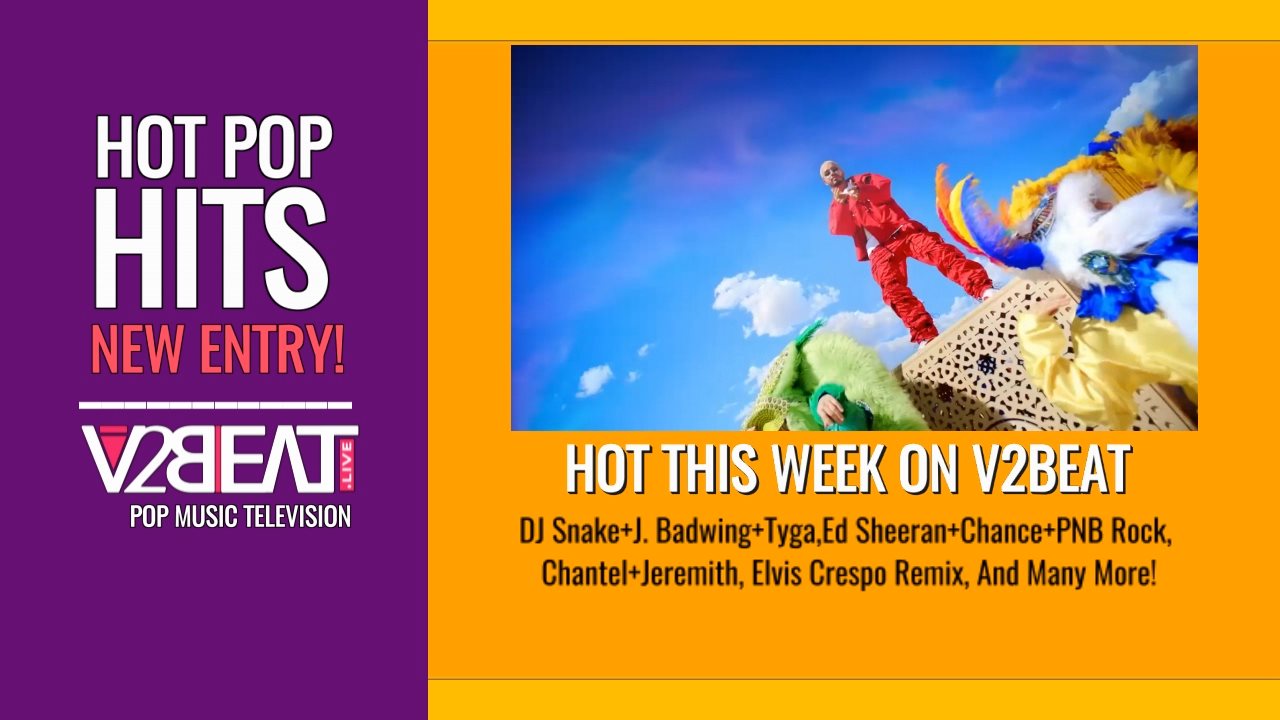 Welcome to a new episode of POP news, the bi-weekly appointment of new entries on our online music channel. POP NEWS: first week of July, hot summer, hot songs. The return of some “Big” of the pop song encourages us to listen and keeps us with our ears glued to the headphones this week with […] 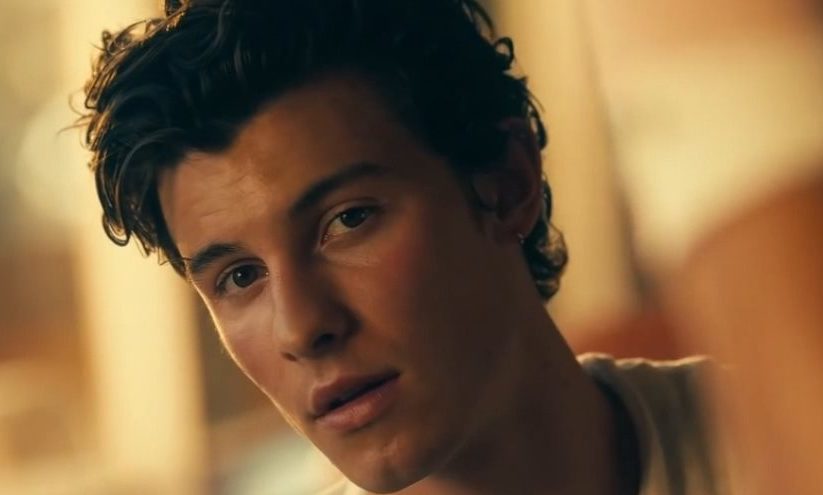 Shawn Mendes and Camila Cabello have mocked their fans for a long time with untruthful posts about their possible musical collaboration, many judging a sentimental situation between the two. But with surprise, a few days ago they dropped the new single “Señorita”, where Camila is the waitress in a bar trying to make the client […]

Hot Summer, Hot Songs, the new Pop Songs of the week are here… 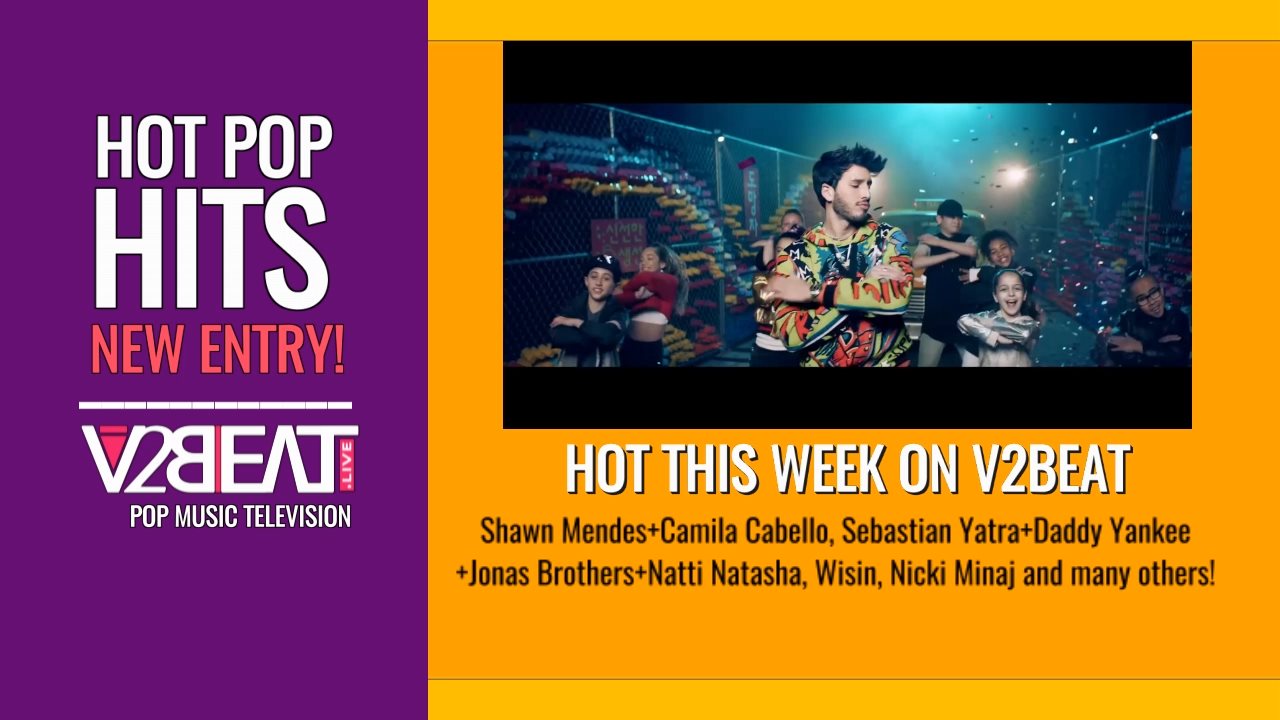 POP NEWS: Last week of June, hot summer, hot songs. The return of some “Big” of the pop song encourages us to listen and keeps us with our ears glued to the headphones. From this week in rotation on V2BEAT Music TV, here is the complete list: Paul Damixie & Liv Royale – Lost in […] 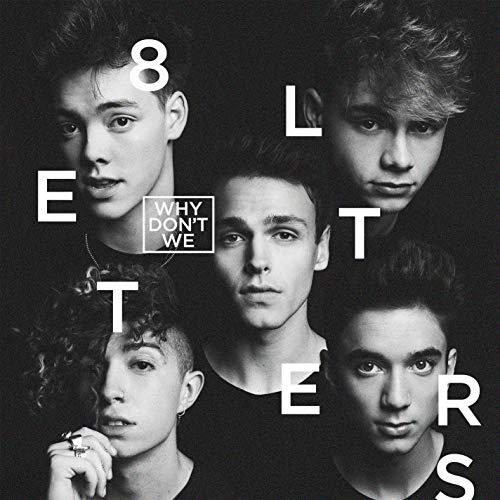 POP NEWS: WDW Aka “Why Don’t We” are out in the last week with a new single called “Mine Right Now”. The boyband, formed in 2016 and composed by Jack, Corbyn, Zach and Daniel, already featuring The Chainsmokers and Shawn Mendes, is establishing itself as the succession of the boybands of the ’10s of the […] 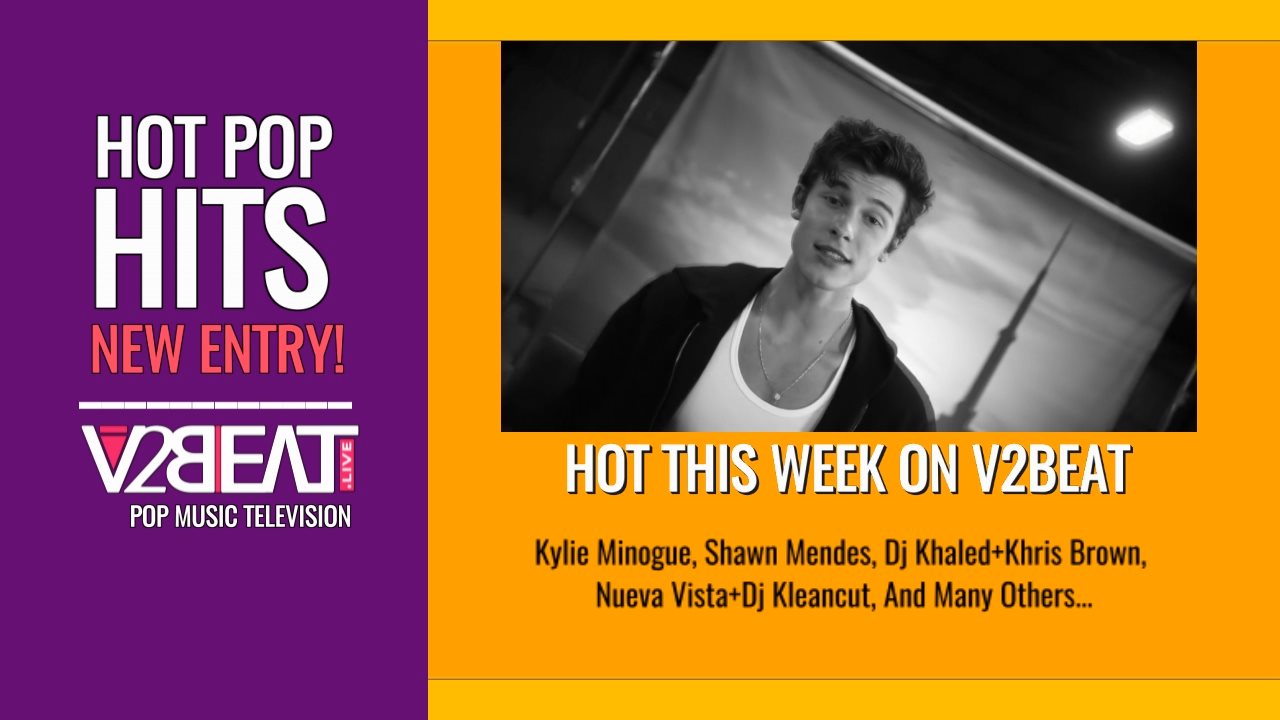 POP NEWS: Well come back guys and girls to the POP NEWS, where we like to introduce the newest songs entered in to the rotation of V2BEAT Music Channel. The omni-presence by Dj Khaled and Chris Brown is a matter of fact, the single made in collaboration with Lil Wayne and Big Sean, the pop […]