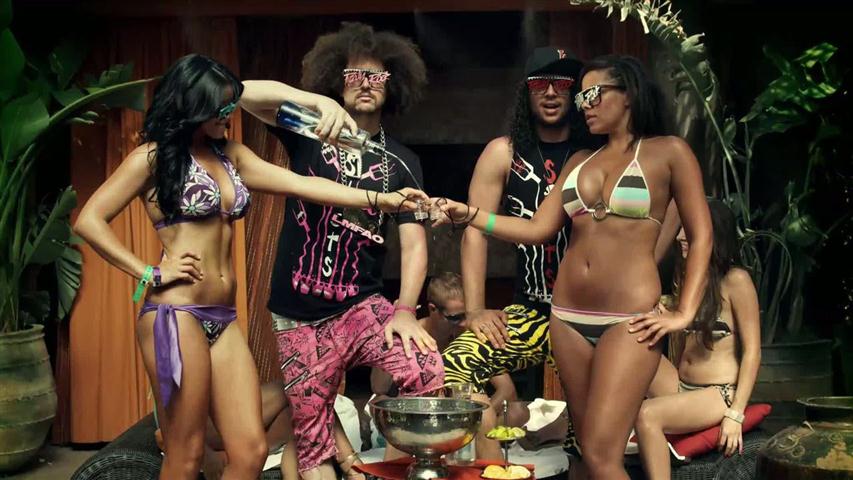 Great return to Redfoo & Skyblue style, full of beautiful girls and pools where to dive for a hot summer! Let’s just remember the career, when in July 2008, LMFAO released EP Party Rock. The following year their debut studio album was released; He reached number 33 on the US Billboard 200. The first single […]