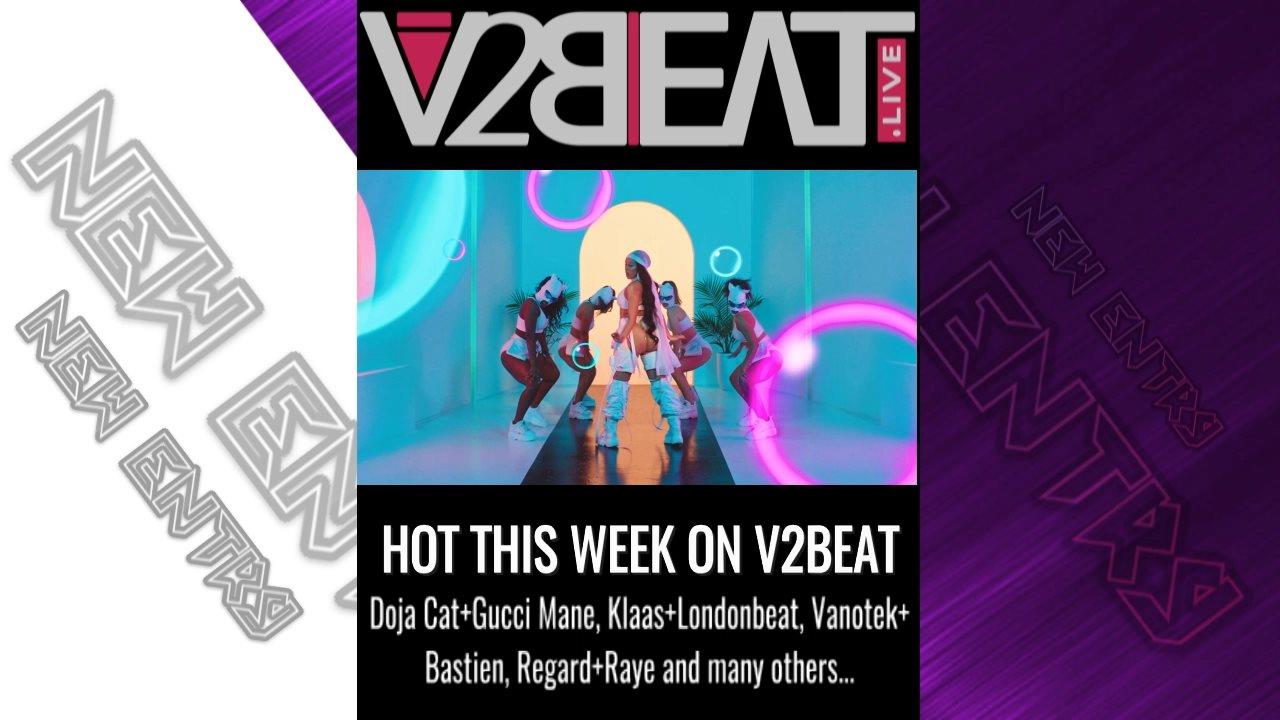 Shawn Mendes, AKA Marshmello,  finally reveals who is hiding behind the smiling helmet. A secret that, however, many already knew but that was finally made public last night during a live TV program. See more @V2BEAT TV https://bit.ly/2vY6Rkp Well, I guess it’s not a secret anymore... @shawnmendes A post shared by marshmello (@marshmellomusic) on Aug 26, 2018 at 9:43pm PDT Ivano Spada @ https://bit.ly/2vY6Rkp 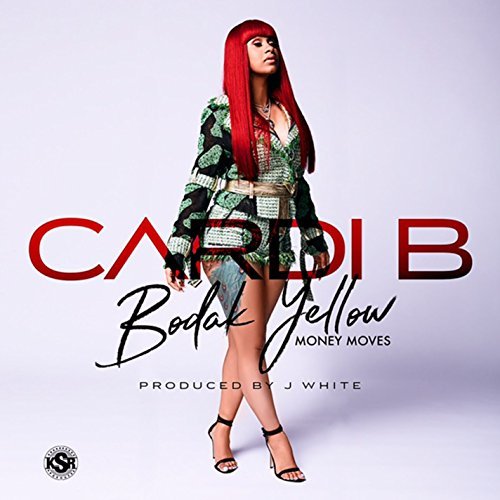 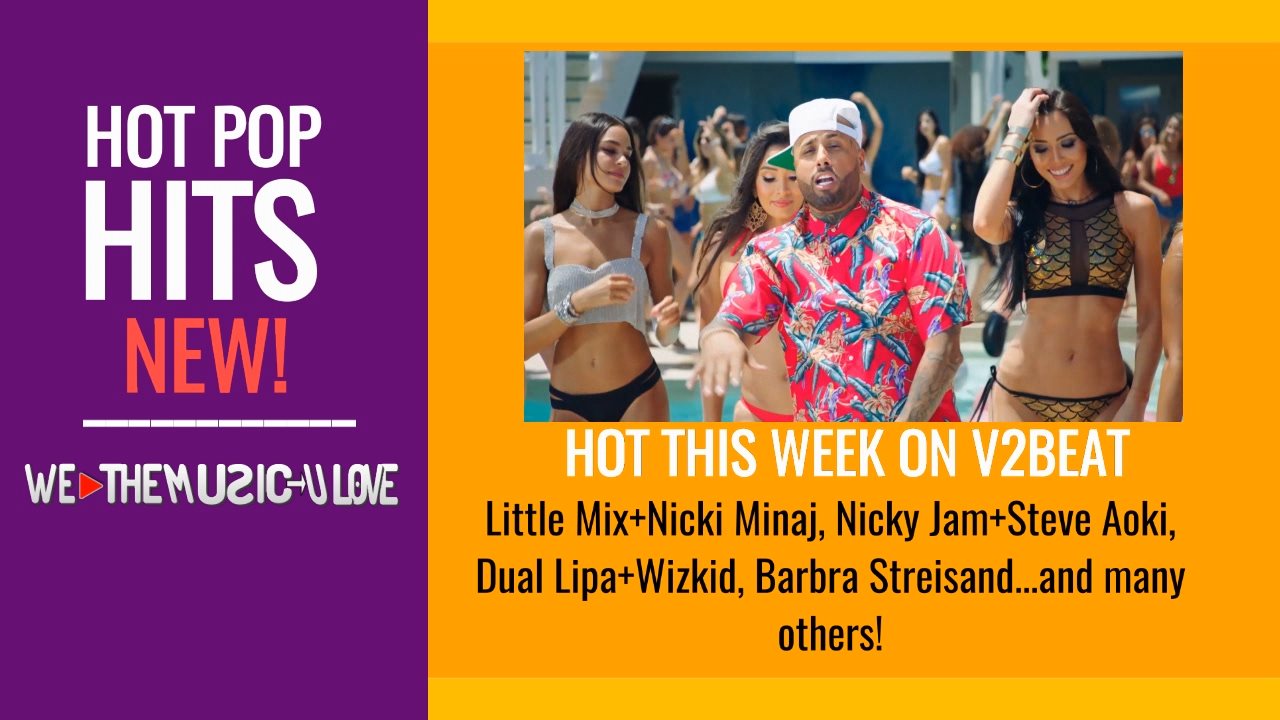 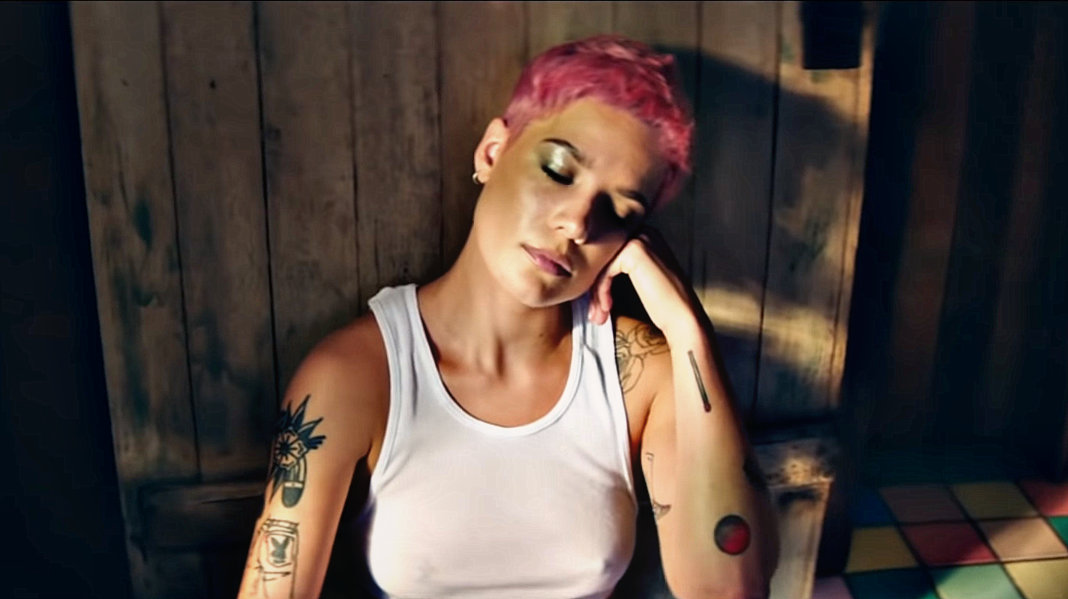 Halsey Nicolette Frangipane, returns with an autobiographical song... where she talks about the betrayal she got from her boyfriend she was very much in love with. After the horns received by his love, G-eazy has sunk into depression writing and singing a song with reference to Justin Timberlake's phrases which, however, is worthy of being listened with pleasure, prepare the handkerchiefs ...   https://youtu.be/ZAfAud_M_mg