1 – Khalid – New Normal [Extended Edit]
‘Khalid Amhearst Robinson’, mainly known by the pseudonym ‘Khalid’, is an American singer-songwriter. Nominated five times for Grammy Awards, he achieved success in the late 2010s.
Great American artist in my opinion a little underestimated, for me he is very good, sounds refined R & B and he sings very well. Have a good listening.

2 – Anne-Marie, Little Mix, Dua Lipa, Ariana Grande Kiss My (Remix)
‘Anne-Marie Rose Nicholson’, known simply as ‘Anne-Marie’, is a British singer-songwriter. She rose to prominence in 2016 thanks to the single Alarm, which went platinum in Australia where it came in seventh place on the best-selling singles chart.
They came together in 4 great artists to produce this single. They fished out a song from the 2000s and sang over it, I would say very, very well.

3 – Alfie Cridland & Jordan Davies – Undercover (Tobtok Edit)
I don’t know these artists, but the track is nice, with very well done and current Pop sounds, excellent singing and remixing too.

4 – Breathe Carolina x Raven & Kreyn Vibes (Extended Mix)
‘Breathe Carolina’ is an American musical group formed in 2007 in Denver.
The genius of this song is having sampled a late 80’s Italo Dance track by the ‘Black Box’, making it super current with commercial Electro Dance sounds for all ears. Optimal.

As you know we are an advertising-free broadcasting channel and we ask for your support to keep us alive and active to offer you the pleasure of listening and seeing your favorite artists that we offer you with news from new debuting artists. Any donation will be welcome, just 5 seconds to execute it … try it now!
DONATE
READ ALSO
Newest Pop Dance Hits Micromix on V2BEAT: Nightlapse, Black Eyed Peas, Disco Gurls, Karen Harding 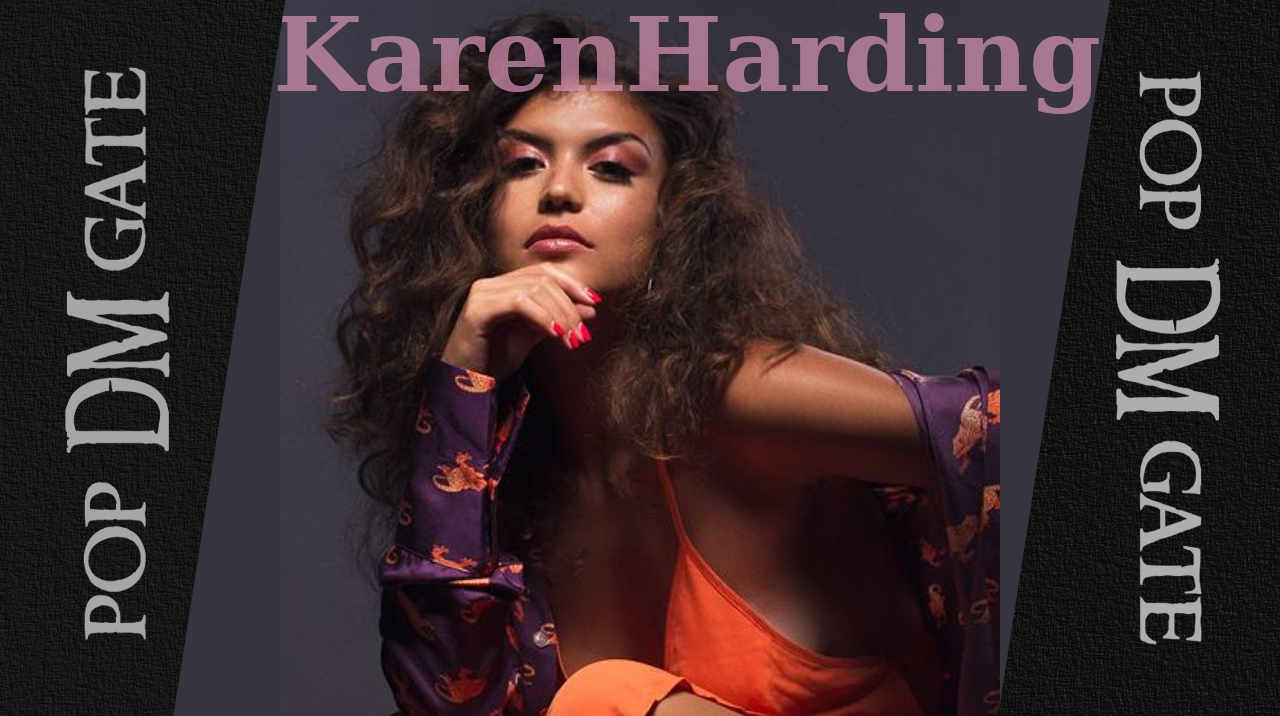 Hello folks from DJ Daniele Milani, how you doing? this is my newest Pop Dance Hits Micromix on V2BEAT; In this gig you can enjoy listening and dance: Nightlapse feat. Jodie Knight - Reaction (KC Lights Remix); Black Eyed Peas - My Humps (Eli Matana & Nadav Shpilman Remix); Disco Gurls, The Soul Gang - The Way (2021 Extended M; and at the end: Karen Harding x Shift K3Y - Morning; stay tuned onto my new MICROMIX on V2beat music radio and television.   This 10' MICROMIX Will be played on 03/08/21 @12:50 and then scheduled during the day on Read more 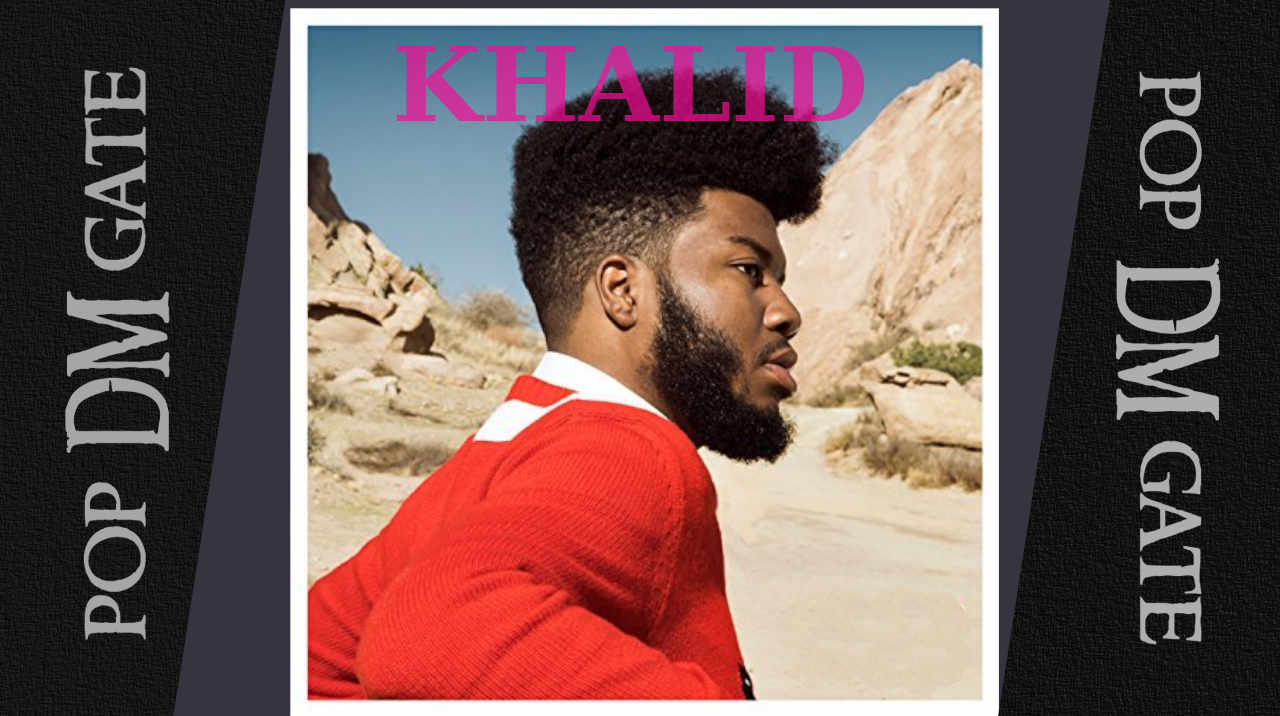