We are in quarantine, all of Italy is forced to remain closed at home because of the Coronavirus.

We at V2BEAT TV are, too, which is why our collaborators cannot come to our studios and must collaborate from home. We try to make the channel work as usual, we will find for you the new musical releases, the new artists who however persist with their creativity. All this because music is definitely comforting in this disastrous moment for everyone. Stay close to us and we will be with you every day!

You can listen and watch our channel in many different ways, here some: 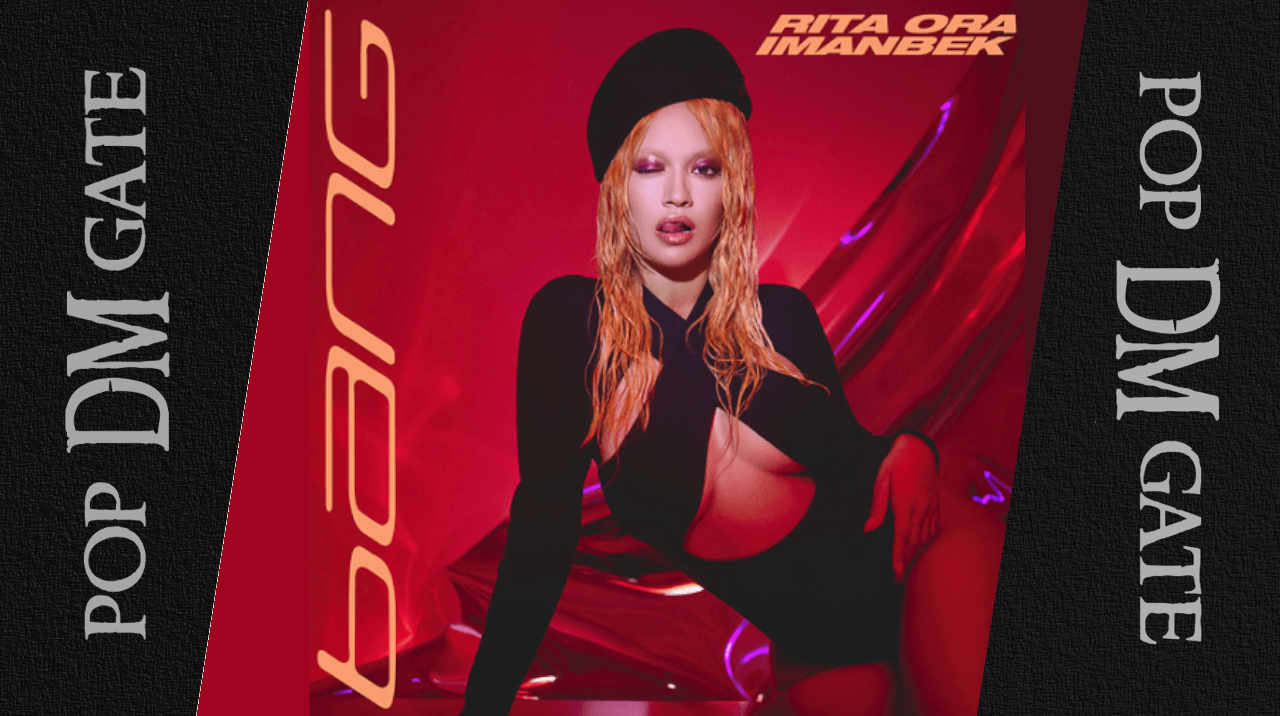 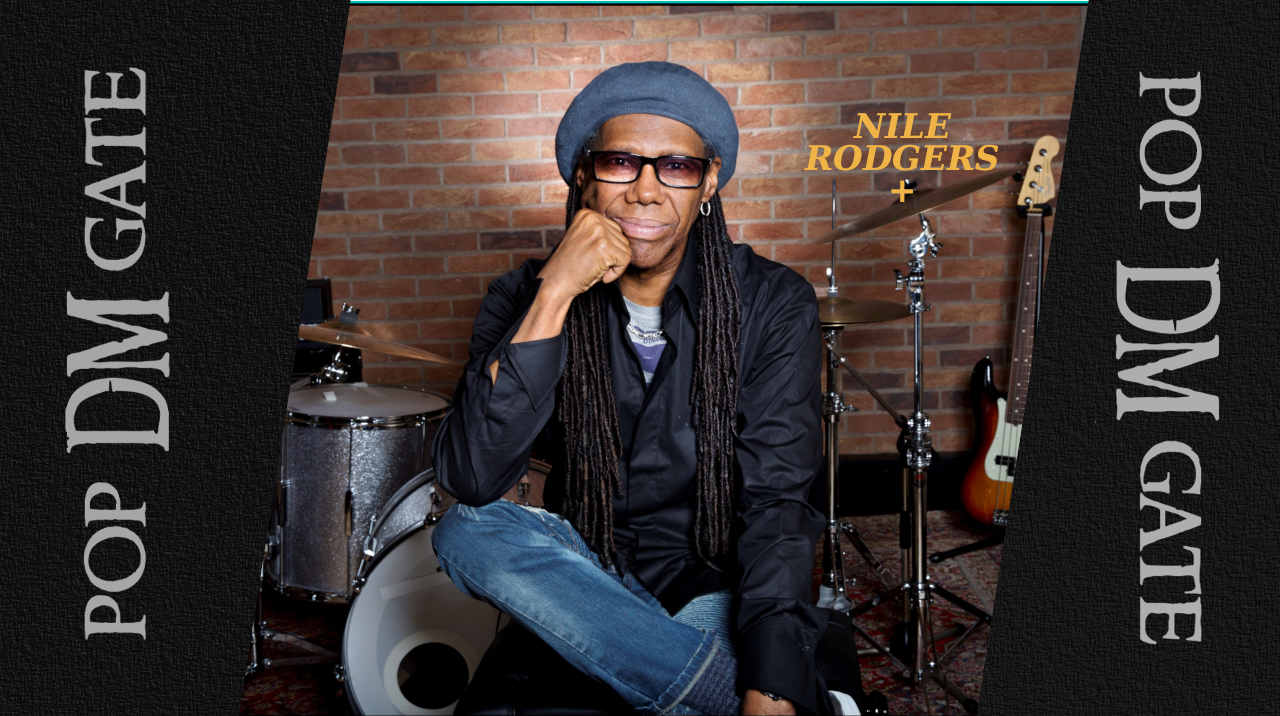 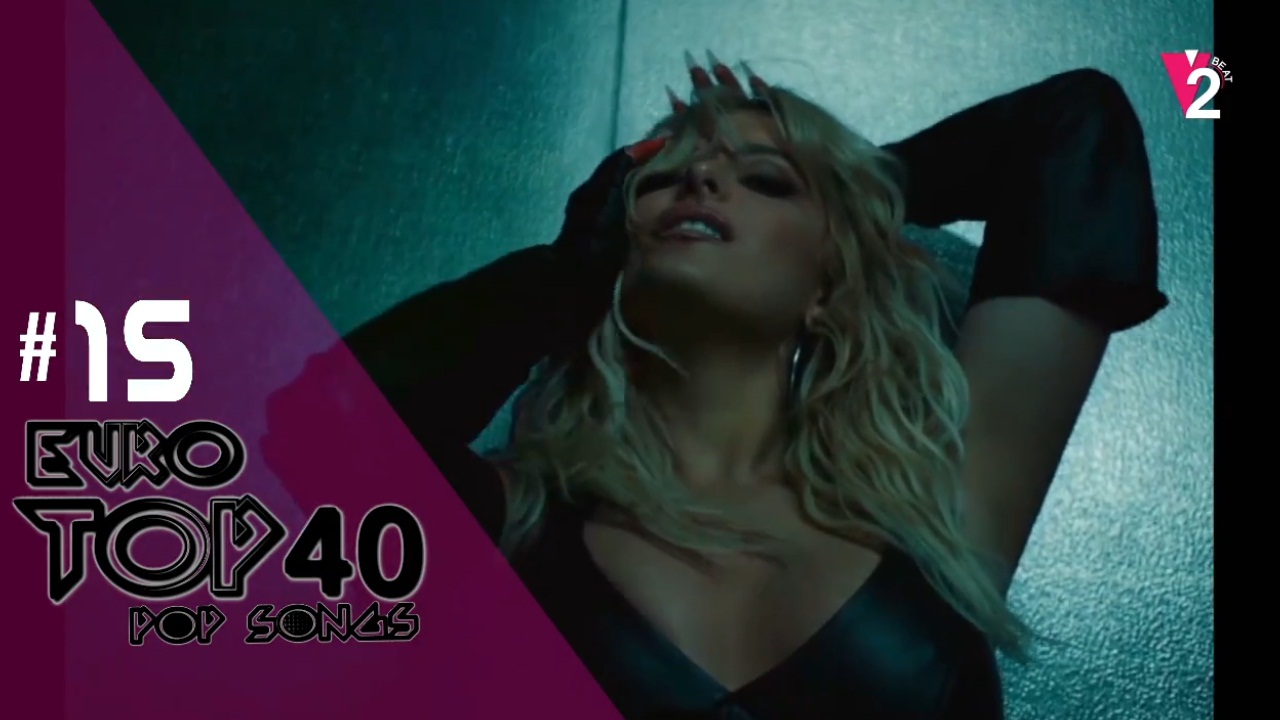 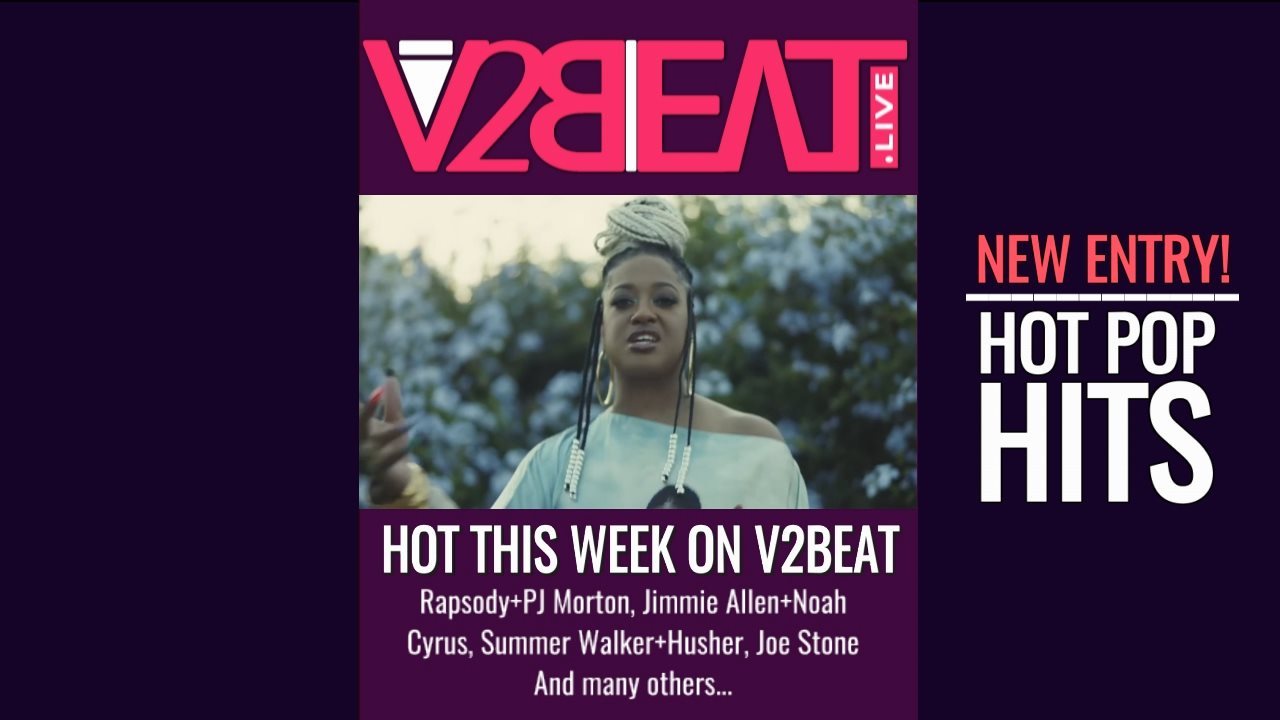 Can Coronavirus create slowdowns and blocks on internet? 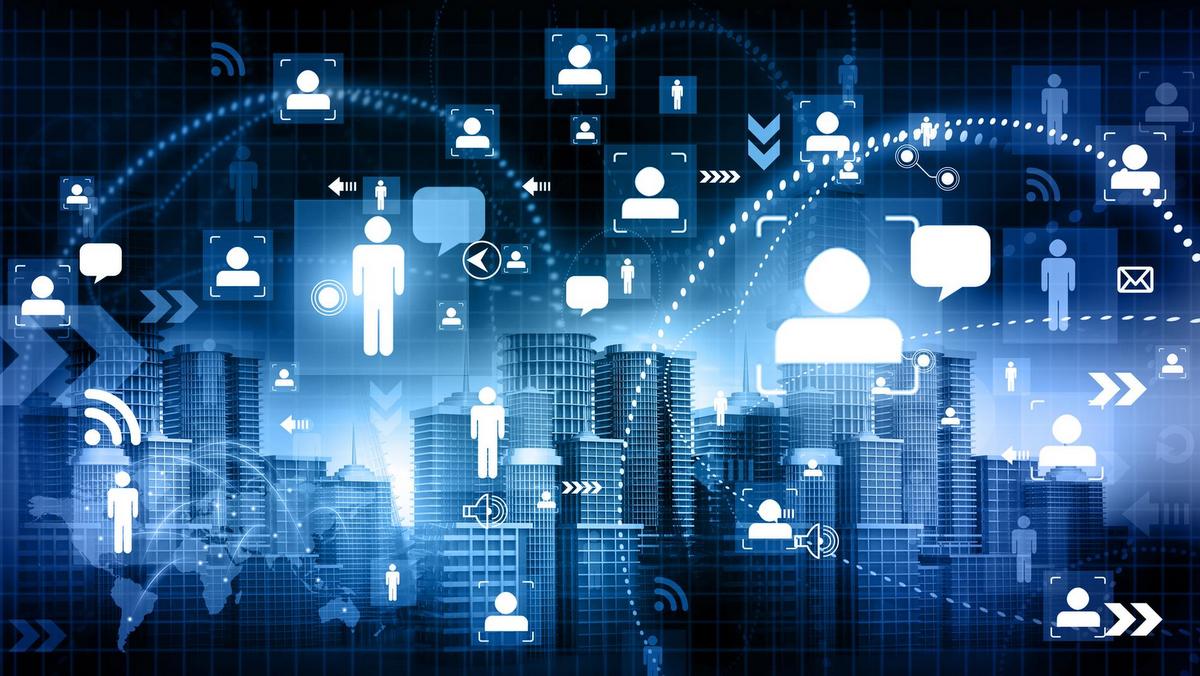