K. Michelle – JUST LIKE JAY, comes out these days with his new single well inspired by soul and which reminds us a lot of Donna Summer and Whitney Houston.

Michelle’s strong and animated voice is proven proof that soul-pop is alive and makes itself heard more than ever. It is a song with a very articulated lyric as if there was a long story to tell. In fact, it is dense with connections and references of lived life, typical of Michelle’s lyrics. The music convinces and drags us to remain glued to listen and to see the video clip. Congratulations again to k. Michelle!

The Krewella sisters are out with single “Green Light”, watch the video 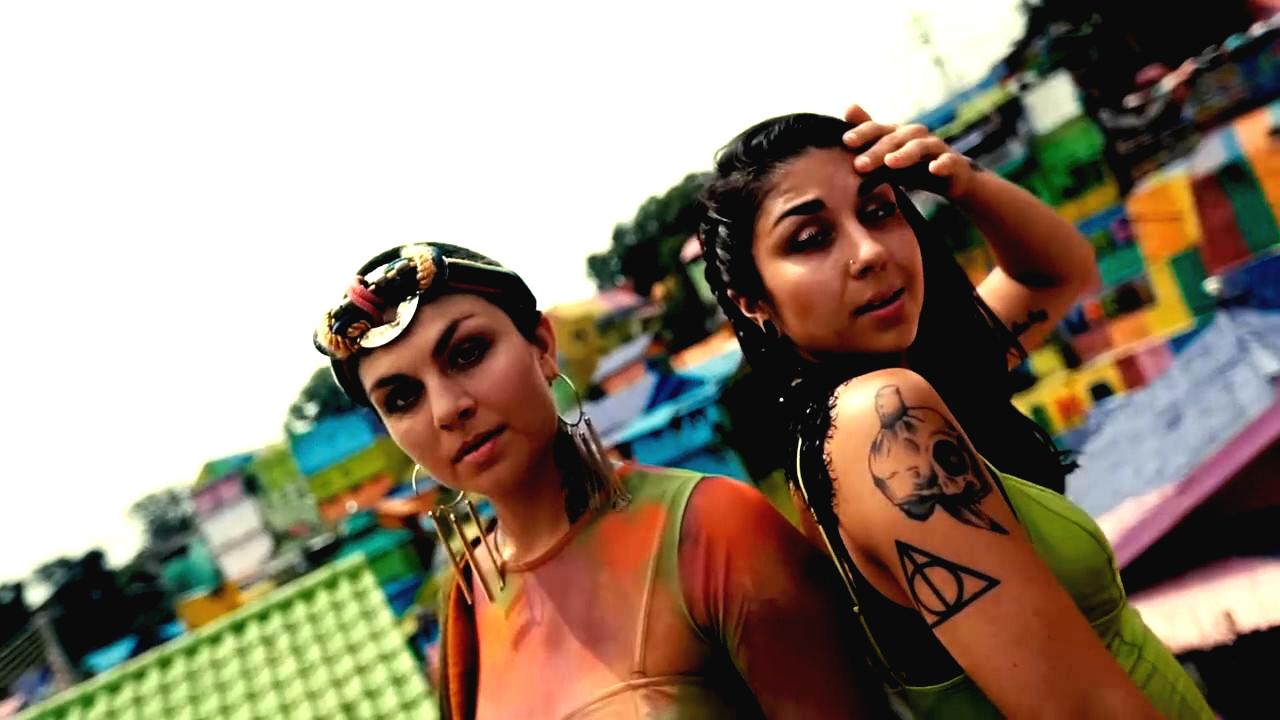