The Krewella sisters are out with single “Green Light”, watch the video

The Sisters Krewella produce in these days a new single downtempo/doublestep which is part of their album “Zer0”.

We have to listen to them a few more times to give a definitive judgment but at first glance it doesn’t look bad. Maybe they needs some extra strength maybe a nice remix and some vocals in addition. While we wait we can not help but listen to this beautiful video clip. Obviously we give “green light”!

Powerfully entering the hot pop video hits by October full of new tracks of pop and dance songs, this week we report at least 23 new entries in the new V2BEAT TV LIVE playlist. [caption id="attachment_21422" align="alignleft" width="300"] Jazz Ingram 2am[/caption] There are some for different musical tastes, from Wizkid fet. HER with the beautiful SMILE, the new release by Katy Perry, Tucked, easy to listen, an appreciable Jazz Ingram with the passionate "2AM", the Pentatonix, the incredible group Acapella with a cover of the classic "Mad World", absolutely worth to listen. Jamaican group The Wailers offered us a nice Read more

POP News: The Jonas brothers are asking “What a Man Gotta Do”? the solution is simple…Lyrics 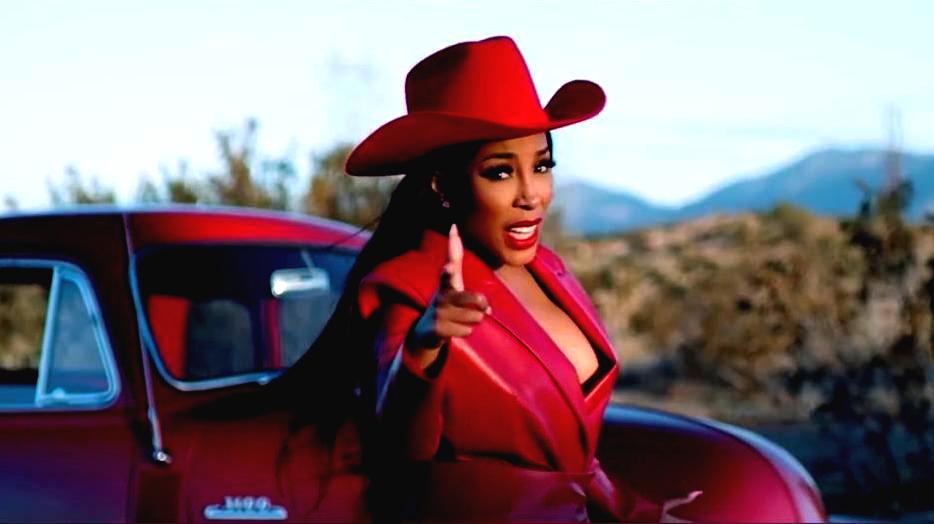