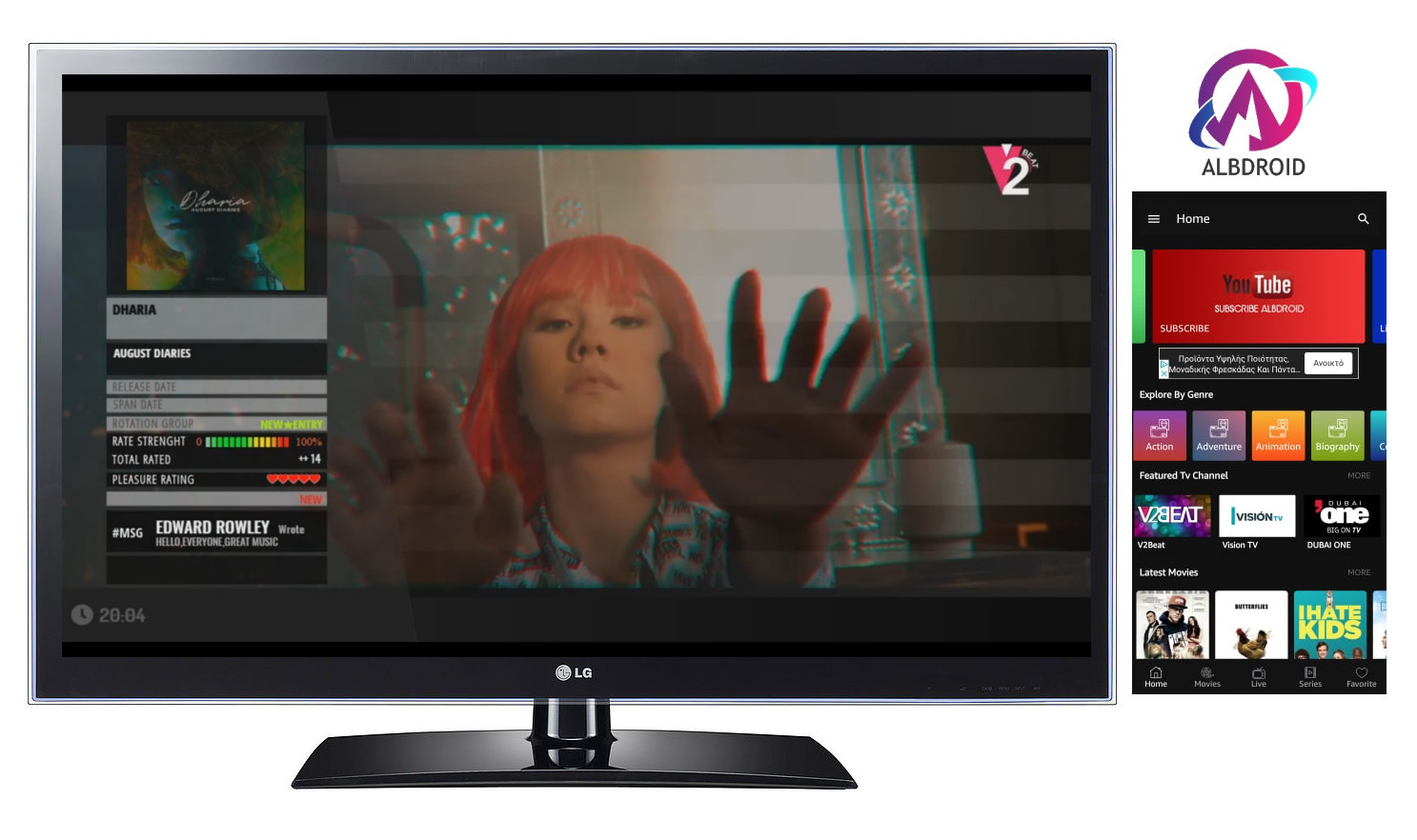 For some time now we have been working to get our V2BEAT Music TVision music channel to the easiest way on every type of device in the fastest and most efficient way ever.   Applications are never enough; Amazon Alexa, Roku, Kodi, etc. they are the primary free platforms to enjoy the multimedia content of […]

Thomas Wezpley Pentz. AKA Diplo, American DJ/Producer & songwriter, is out in these days with a new single called simply “Do Si Do” as well the Pentagram Notes  are. This multifaceted artist who has worked with the likes of Major Lazer, LSD, Sia, Labirinth and M.I.A, comes out with a rhythm oriented to Country music […]

Comments, comments and more comments after the big world media event “One World: At Home Toghether” where the great artists we all know by now such as, Lady Gaga, John Legend, Celine Dion, Taylor Swift, Elton John, Sebastian Yatra, Jessy J, just for cite a few, but the list is very long, they gave their […] 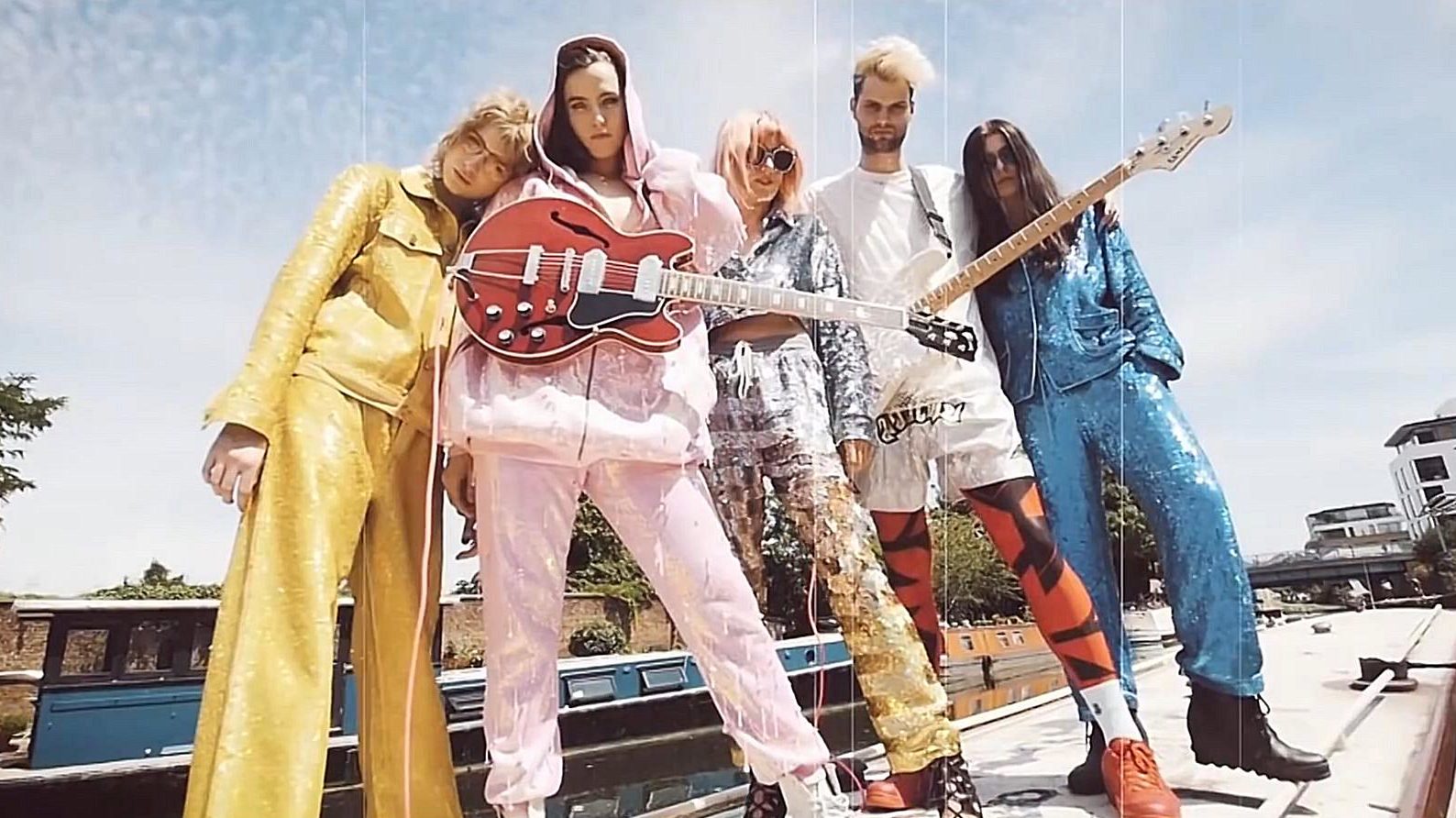 Sofi Tukker, the German/American artist that all we remember with his hit single “Purple Hat” where the “Purple Hat”… …refrain was obsessively repeated, his re-proposed with a new musical release featuring Charlie Barker featuring “Good Time Girl”. Another nice lively and lively rhythm just as the Club “fauna” likes. Obviously hoping to meet again soon […] 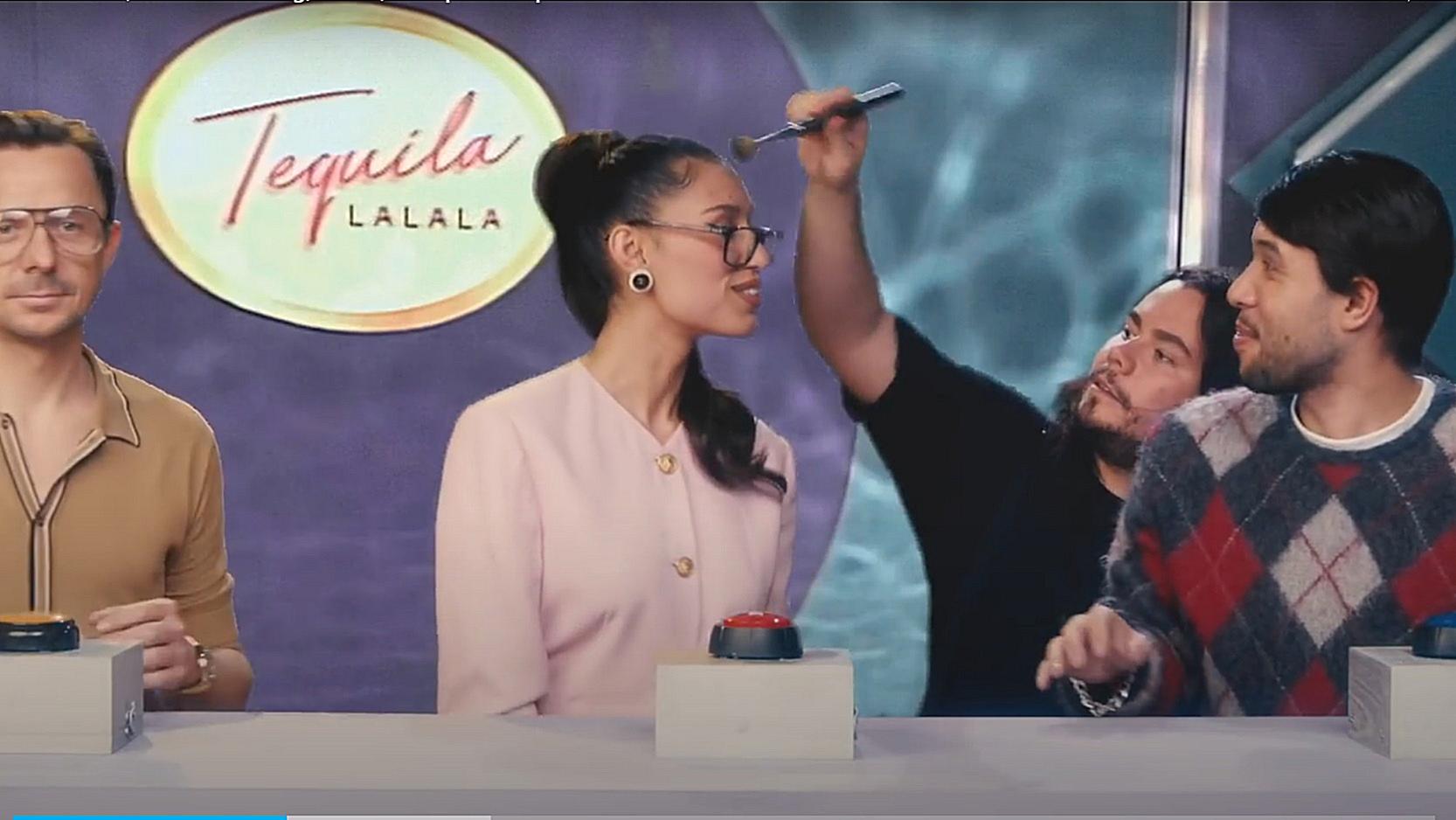 The highly awaited release of the new single composed by the group “Jax Jones, Martin Solveig, RAYE, Europe” entitled Tequila is the last two weeks. From this week, the Remix Deephouse version enters the V2BEAT Music TVision rotation. Announced in advance in their respective social profiles, the collaboration of these top POP artists certainly offers […] 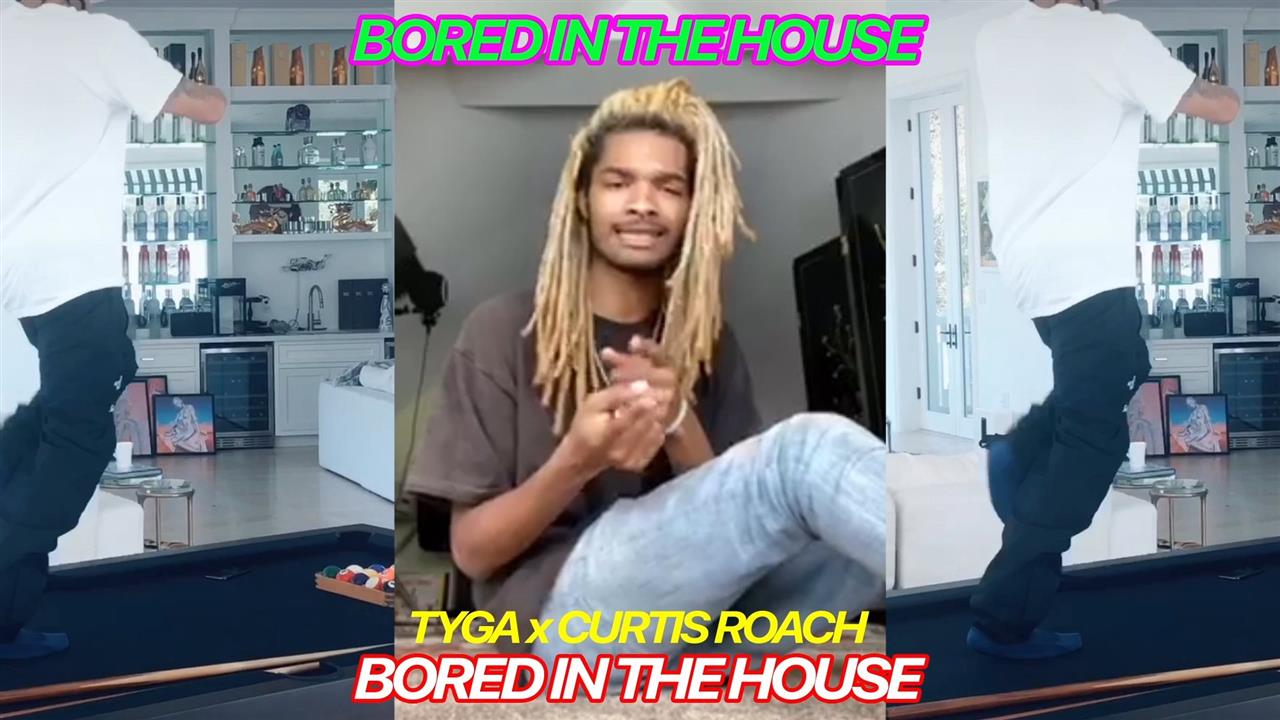 Tyga & Curtis Roach Bored In The House for weeks Tyga with Curtis Roach describe in their own way how and how bored they are to be stuck in Da House because of the Corona virus. It is normal for rappers like them to represent their days and nights accompanied by prosperous women who are […] 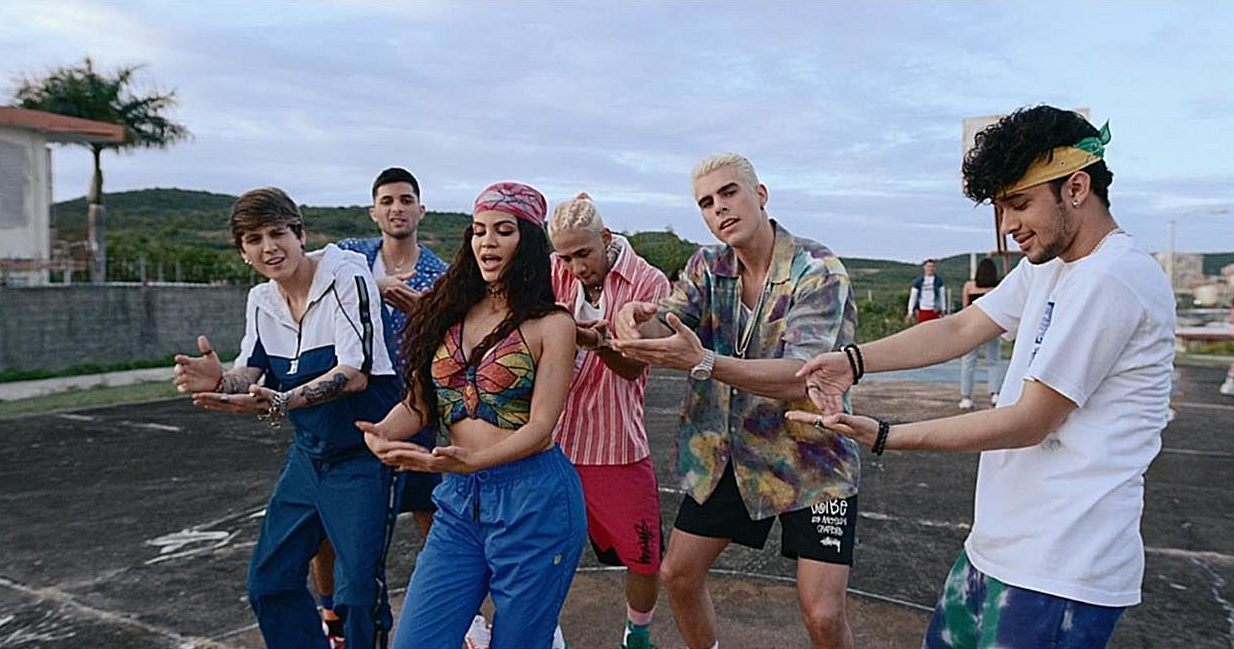 CNCO, the Reggaeton – Latin/American BoyBand joined “Natti Natasha” one of the most quoted Reggaeton artist in the recent time. The group of CNCO, leterally “FIVE” is composed by: Joel Pimentel, Richard Camacho, Erick Brian Colón, Christopher Vélez, and Zabdiel De Jesús. From this week on V2BEAT Music TVision rotation   Written by IvanS   […] 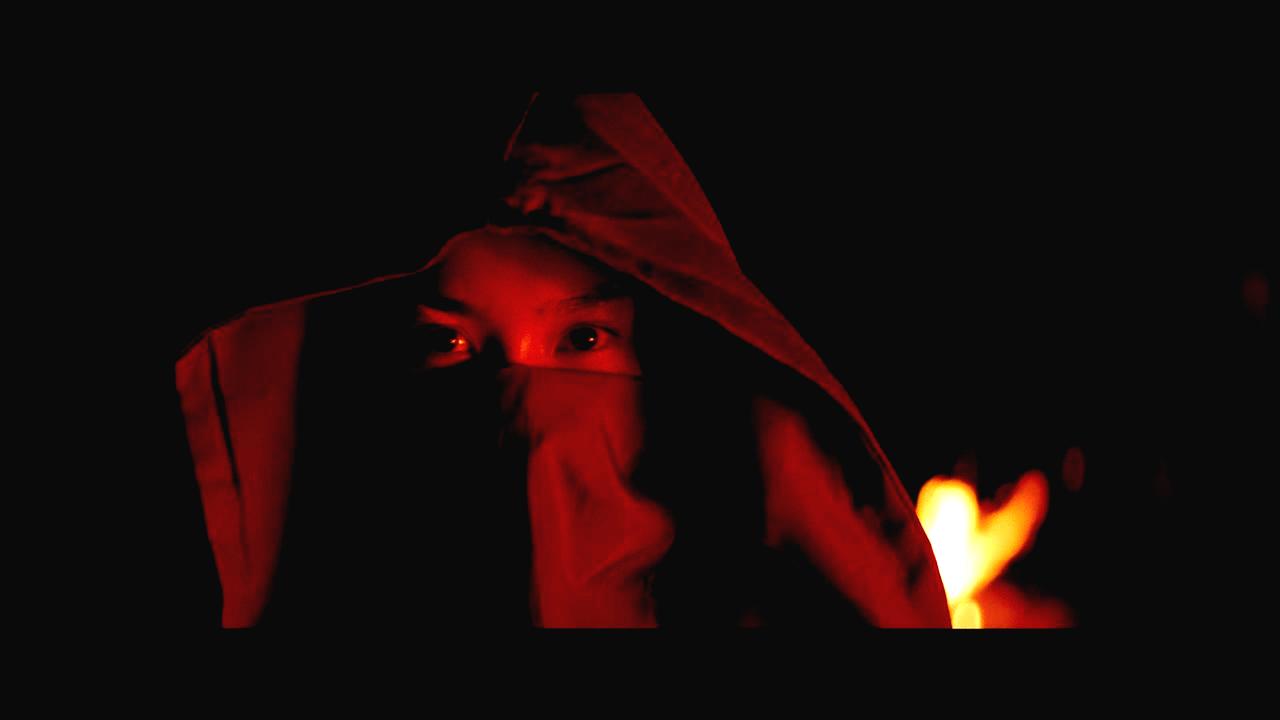 Alan Walker  is out this week with a new engaging song with the collaboration with Ruben. As per written from Alan on his youtube channel  “It’s a very special song for me, because I first started working on it right after releasing Faded. I’ve performed it live a couple times, but never released it anywhere […]

Ronan Keating with Emeli Sandé publishes a poignant new single entitled “One Of a Kind”. We remember this songwriter and musician known for his philanthropy paired with Emeli sings a new song that we have long been waiting for. We remember him in the past with songs like “When You Say Nothing at All” soundtrack […] 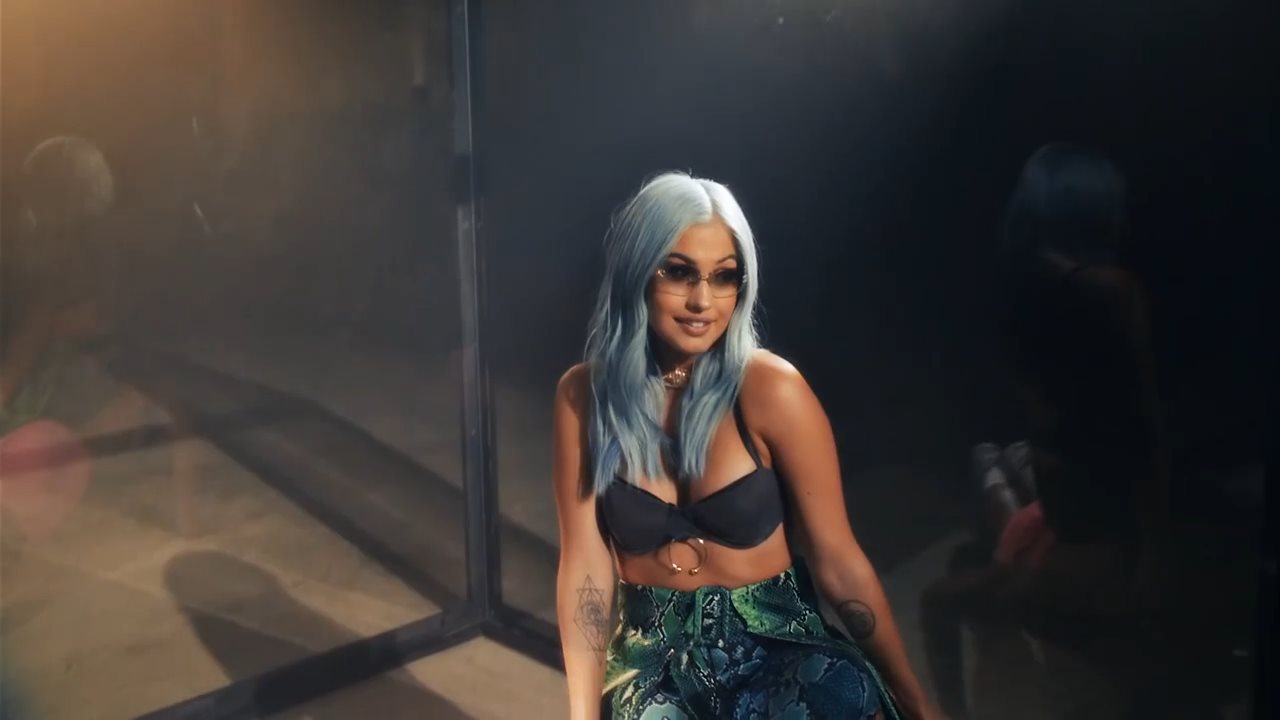 Mabel – Boyfriend and The Weeknd with “Nothing Alike” rotate on V2BEAT the latest musical works of these two artists. Therefore, two of the “heavyweights” of the POP music scene could not miss, conquering the top of the world classics, We see Mabel in 10th place and The Weeknd in first place for a few […]