Chiara Grispo, the Italian pop singer is returning to the music segment these days with a new single entitled “Wrong Or Right”.

We remember Chiara Grispo with her 2018 single “Since you let me”, with which she marked her international debut. This new ballad filmed between big bears reminds us of the beautiful moments of our happy childhood. 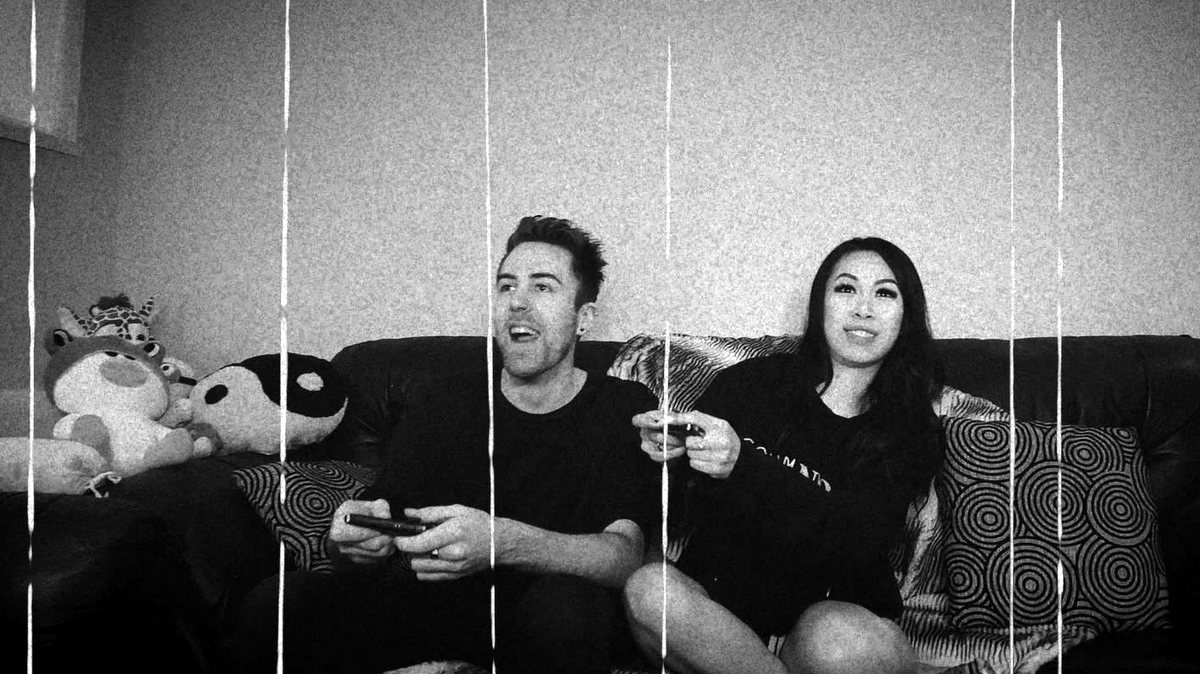 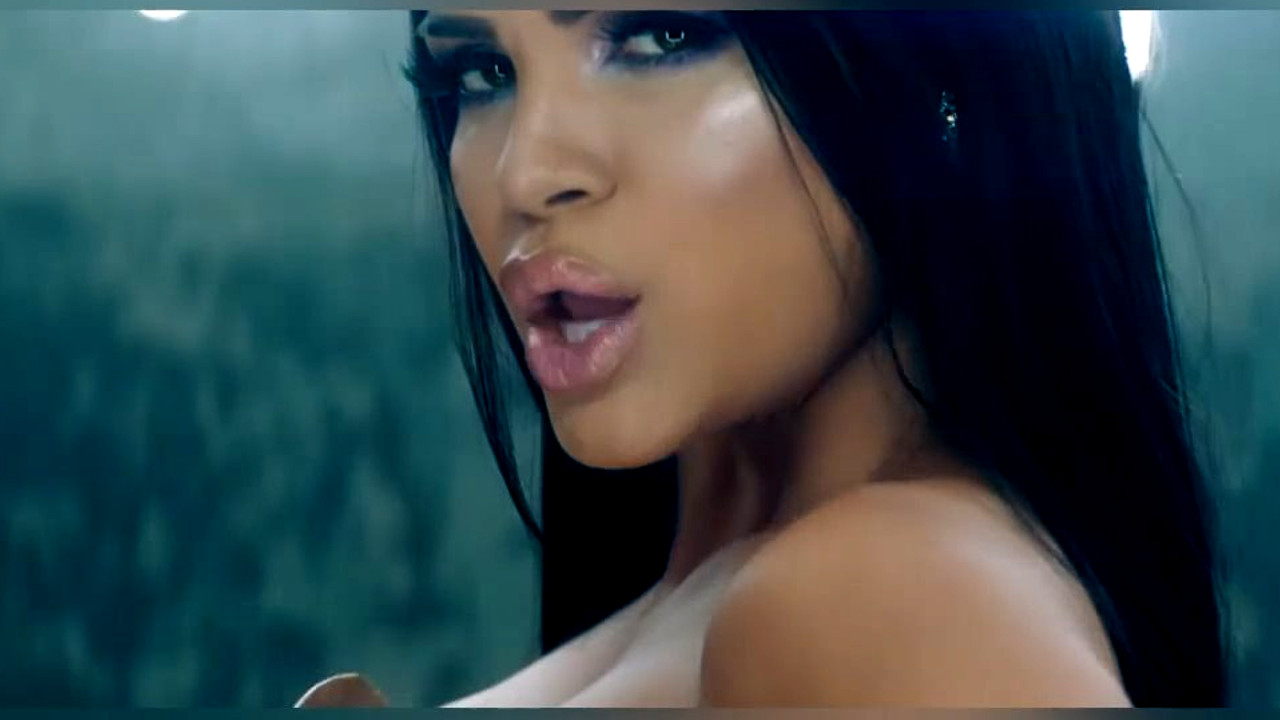