New release from this EDM artist, from Holland well known last 2017 with “CoastLine” ftSteve Kroeger x Skye Holland, recently out with “Stories” a life story made with memory photos. 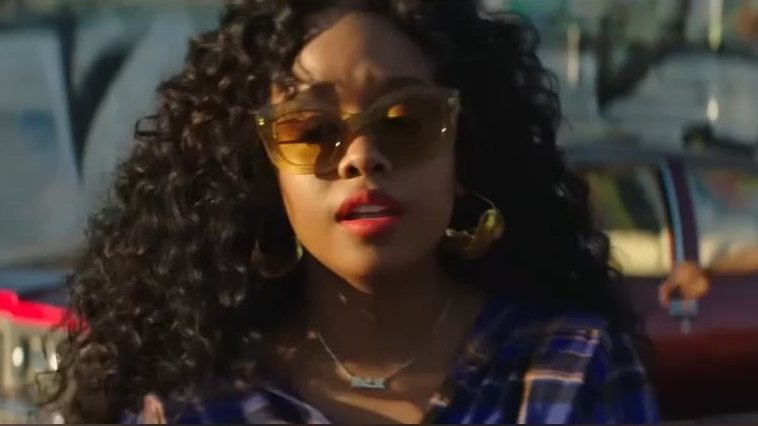 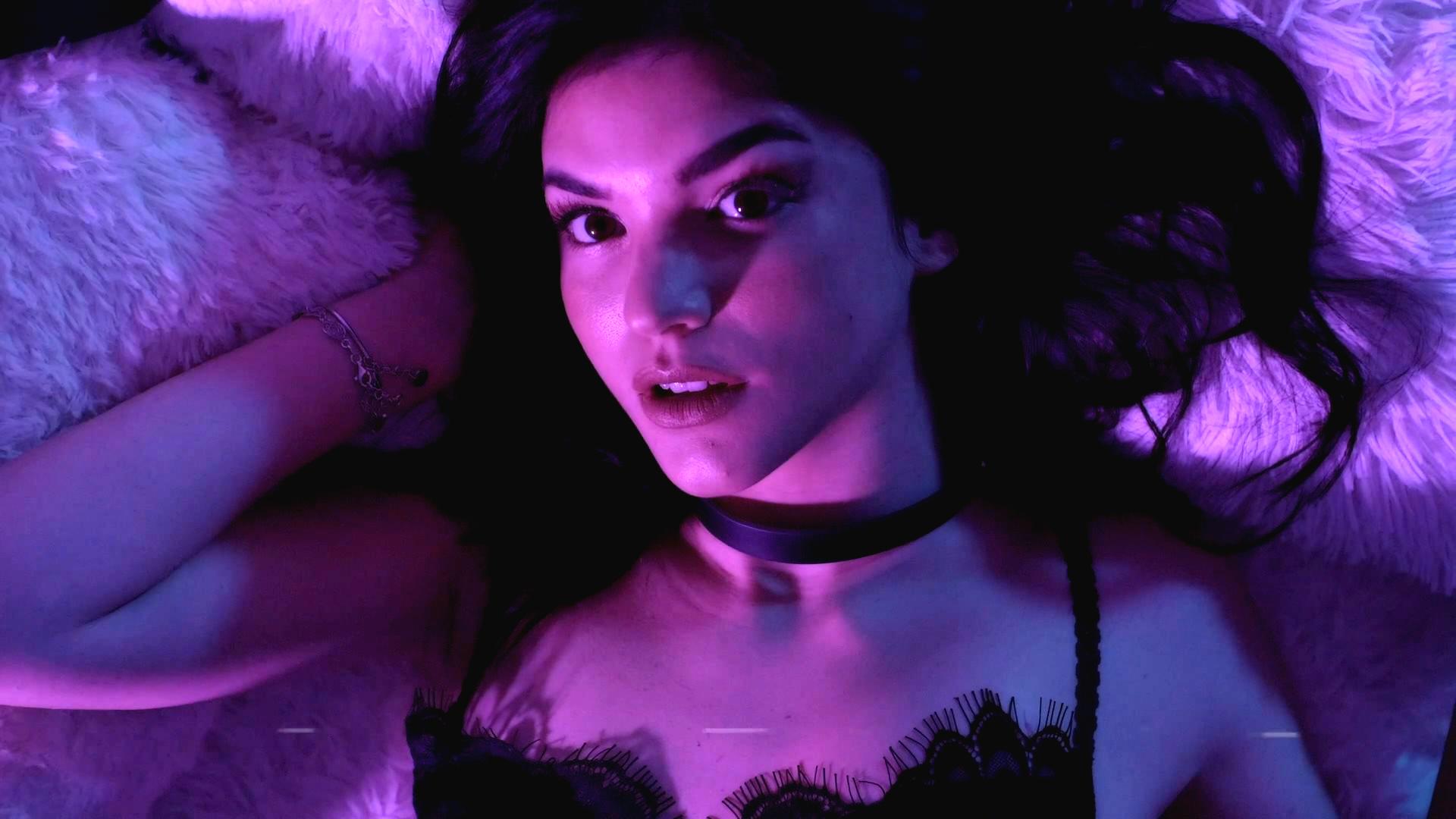