Camila Cabello gives an exciting performance by making her father sitting in the audience thrill to tears.

In fact, while singing, the father sitting in the front row cannot hold back tears of joy for a song dedicated to him and entitled “First Man”.
On the backdrop flow the images recorded on the domestic life of the Cabello family, the father who plays with his daughter who is still a child and who will become famous enough to participate in the concert where he performs or during the 62nd Annual Grammy Awards.
Camila finally approaches her father and lovingly takes his hand while the public is also moved, including Gwen Stefani.
A very exciting video and song that make Cabello an artist much loved by the world public and we love it too. The happy ending story ends  with a big hug between them. 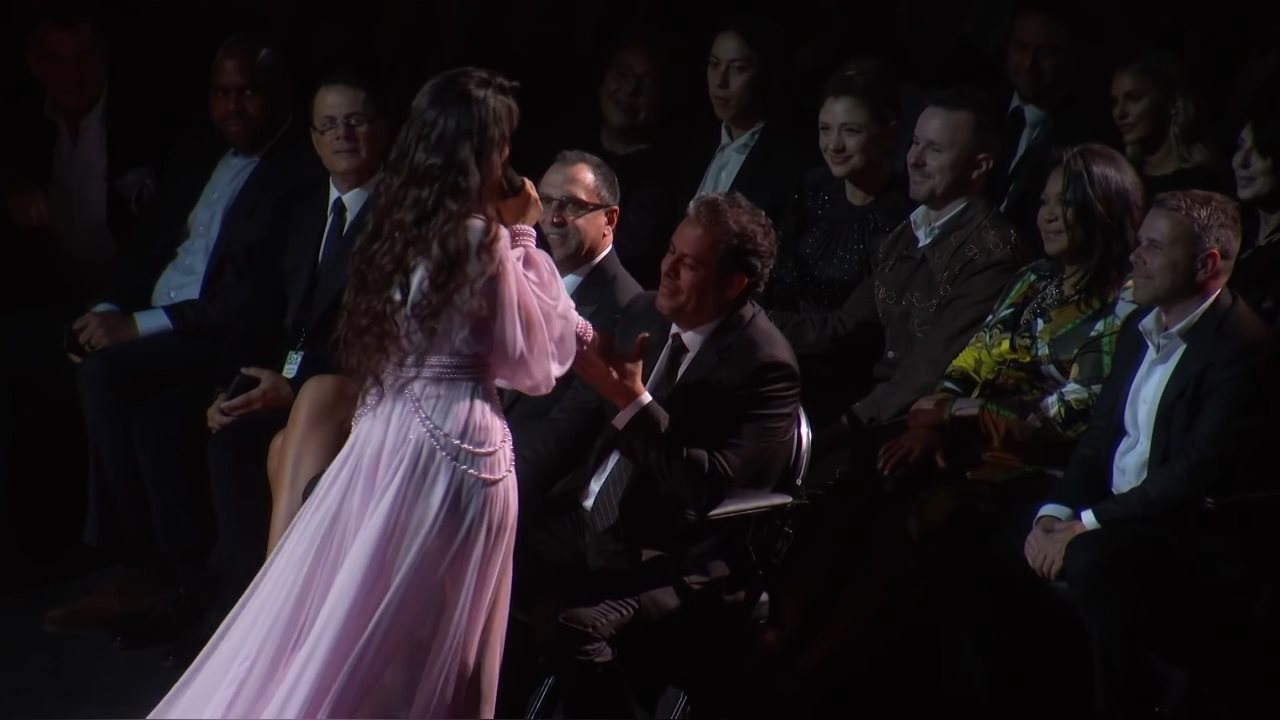 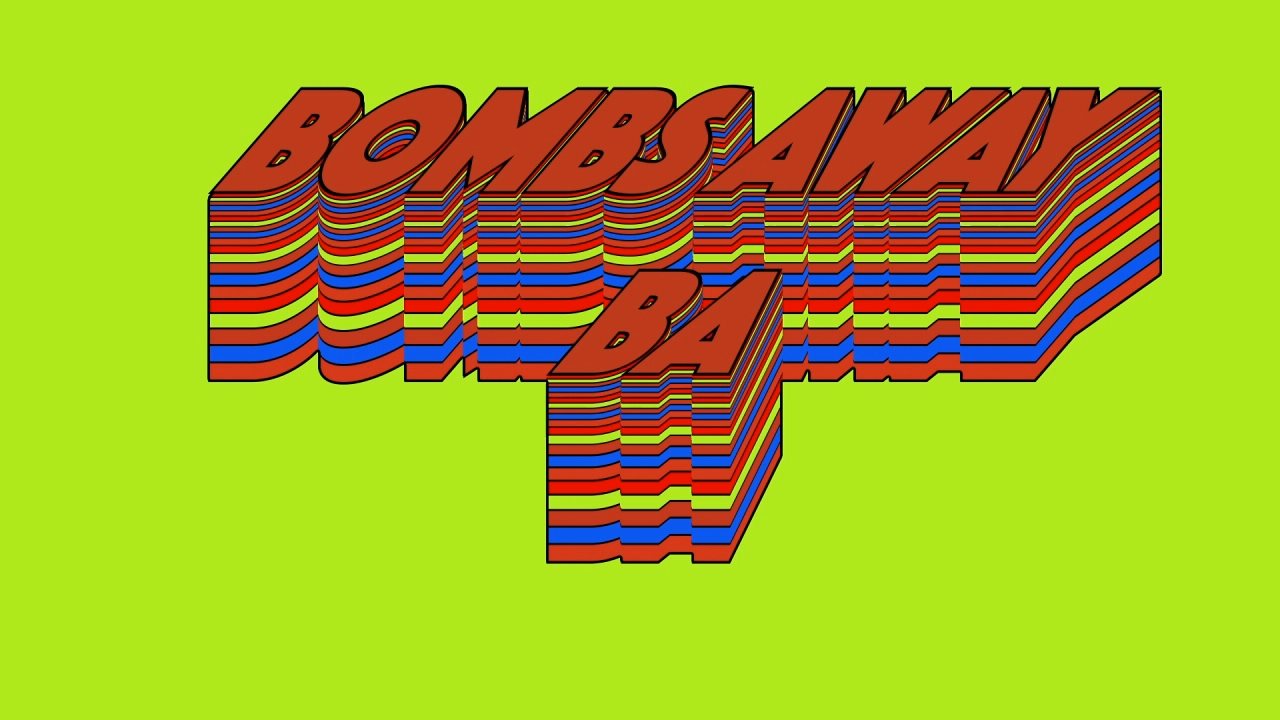 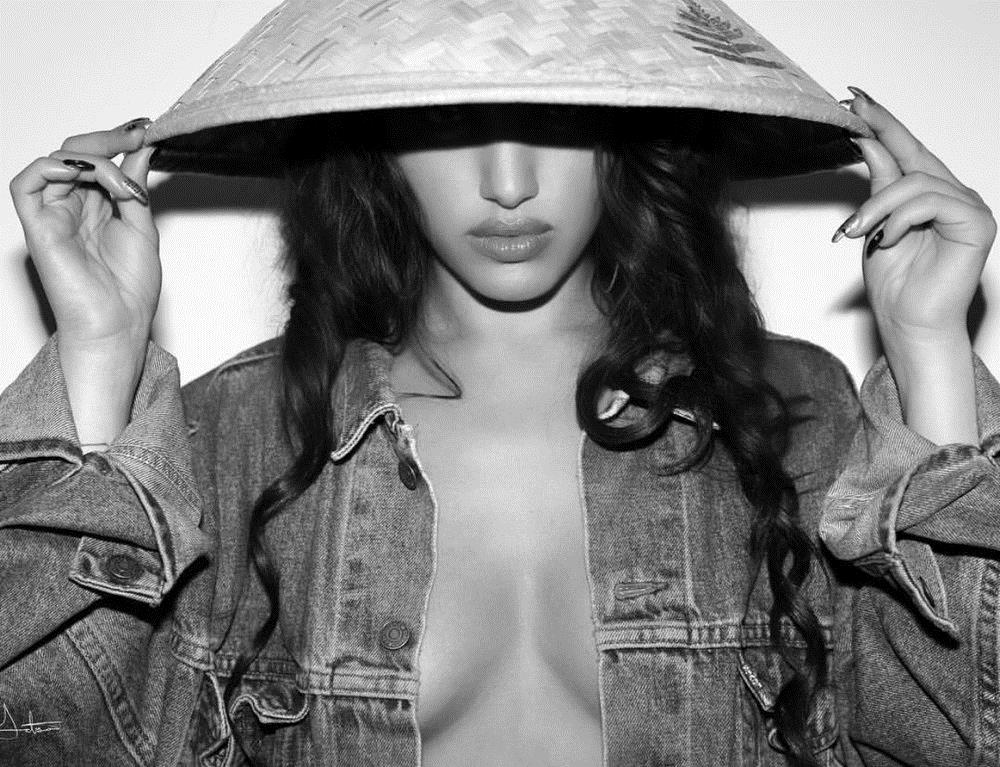