Inas X is an American singer-songwriter from Brooklyn, New York of Palestinian descent.

She is best known for her singles “Love Is”, which reached No. 12 in the Billbroard dance club songs charts, and “Stupid” featuring PnB Rock.

This unstoppable singer / songwriter, after the song “Stupid” which has been rotating for weeks on V2BEAT, now shows up with a new single very rhythmic and danceable of which we are currently broadcasting the “Lyrics” version. We look forward to receiving the official video to show it to you! 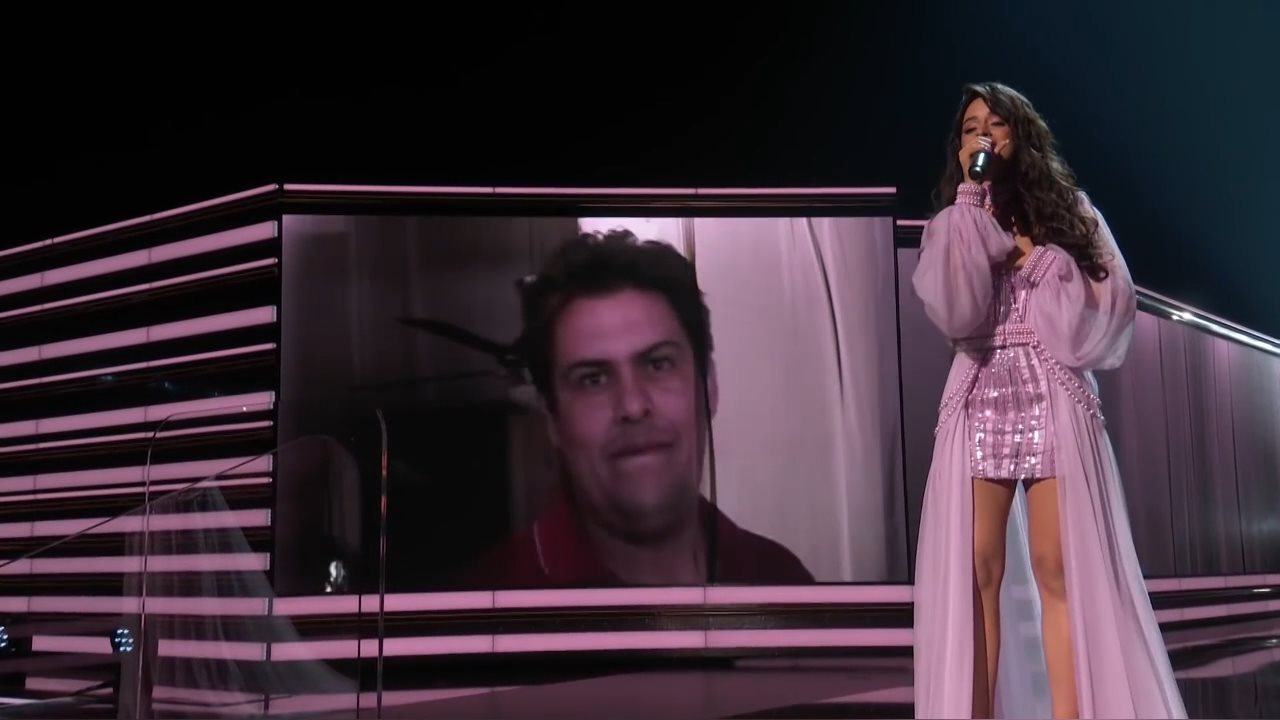 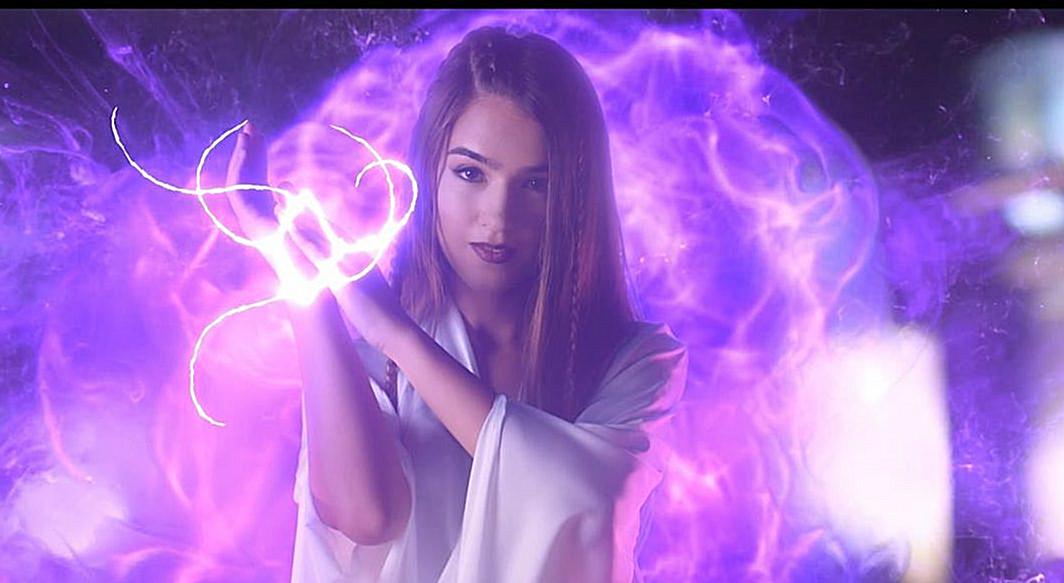