1 – Bebe Rexha – Sacrifice (bengrundel Extended Mix)
‘Bleta Rexha’, also known by the pseudonym of ‘Bebe Rexha’ (New York, August 30, 1989), is an American singer-songwriter of Albanian origin. She is the author of hit songs such as The Monster of ‘Eminem and Rihanna’, she has subsequently achieved success as an interpreter thanks to singles like Meant to Be and In the Name of Love. She released her debut album Expectations in 2018.
New single from the Albanian singer-songwriter. Track that runs well and has a nice chorus, but …. nothing new.

2 – EHNA – Nia Nia (Gürkan Özdemir Remix)
I have no information about this artist, I can only judge the track. Pop Dance sound in my opinion outdated both in the sampling and in the singing, but it could work in Radio and TvMusic.

3 – Valentina x Fabrizio Parisi x The Editor – Feel Like
They often work in pairs, he DJ and producer she Vocalist and singer.
This new track of theirs is beautiful and sparkling, with Pop Dance sounds and Deep electronic influences. The singing is well executed. V2beat is always ready to bet on new artists.

4 – Miley Cyrus – Angels Like You (Flow Key Remix)
‘Miley Ray Cyrus’, born Destiny Hope Cyrus, is an American singer-songwriter and actress. She became famous thanks to the role of ‘Miley’ ‘Stewart / Hannah Montana’ in the Disney Channel television series ‘Hannah Montana’.
This new single of hers might work. The chorus and the sounds are easy but well done. Excellent remix of ‘Flow Key’. 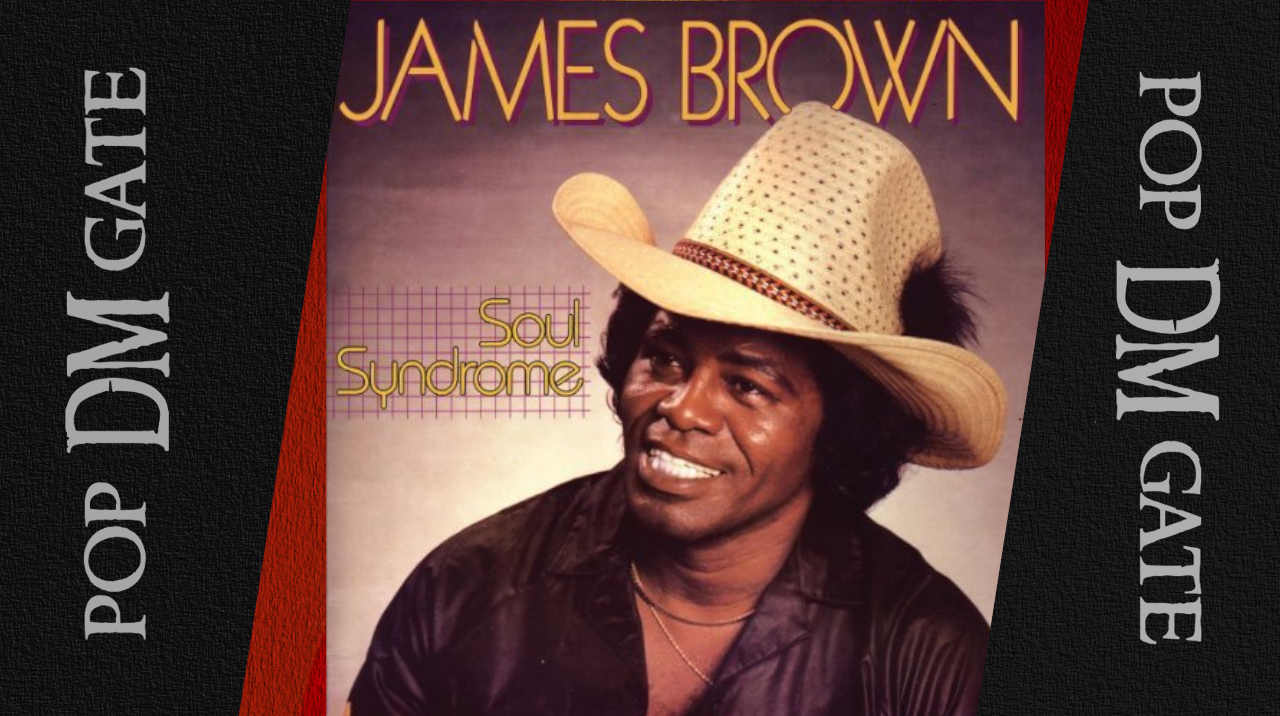