Justin Timberlake return to dance on a new song with collabo by SZA, fans must judge

POP NEWS: SZA & Justin Timberlake – The Other Side

Justin Timberlake and SZA have joined forces “The Other Side”, a celebratory track in line with the upcoming Trolls World Tour film.

Released on Tuesday (February 26), the song is a combination of 70s funk and 90s music video images. This time we see our Timberlake dancing again, it has been a long time since he performed in his characteristic moves.

SZA released in a press release that she was very happy to have been called to partner with Justin Timberlake. “The desire to work with him has always been very strong and we had an excellent grit together and this resulted in this work both in the video and in the song that I hope will please our fans” 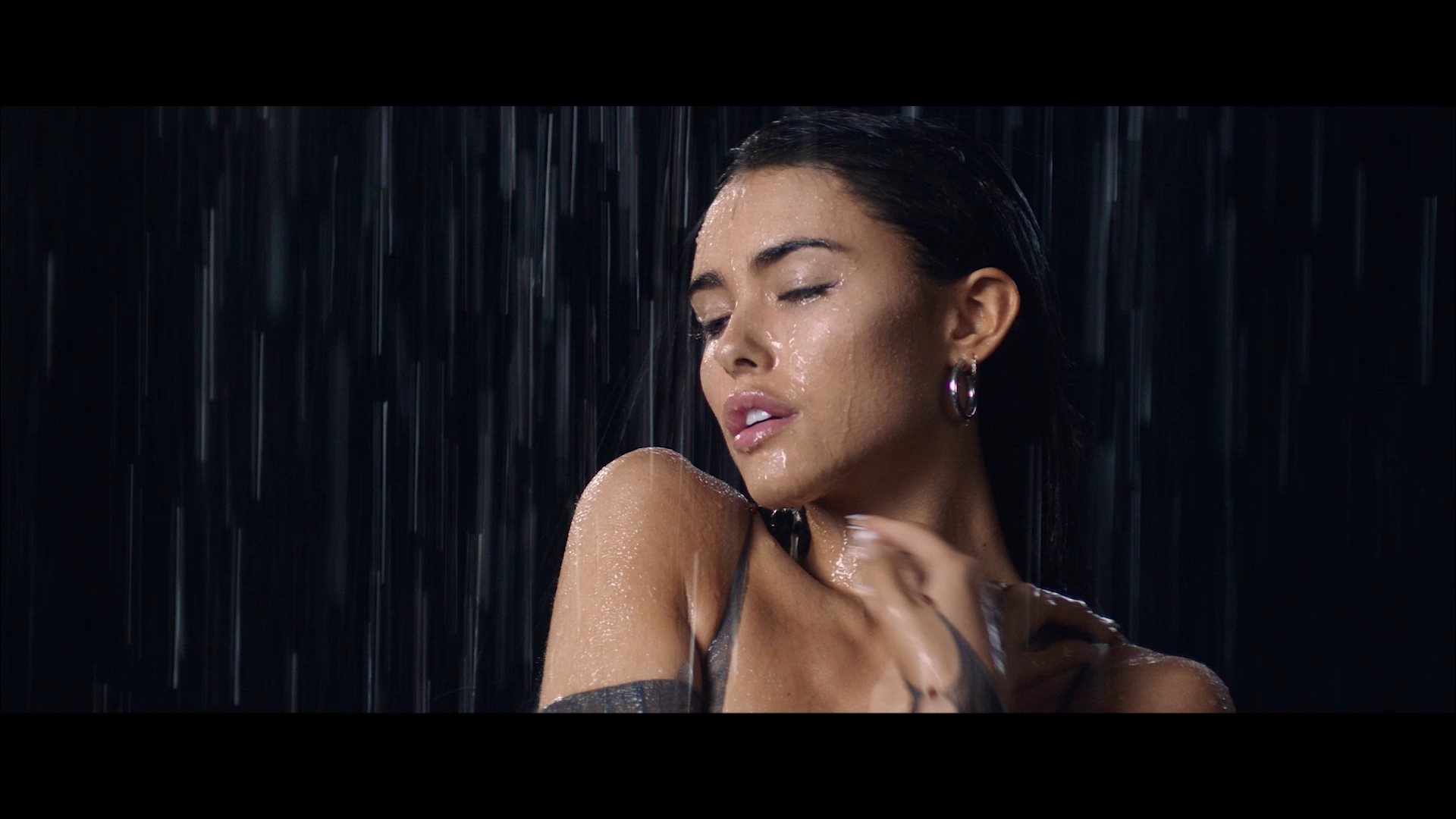