First week of march 2020 is viewing some interesting new entries for the POP MUSIC segment as below list: 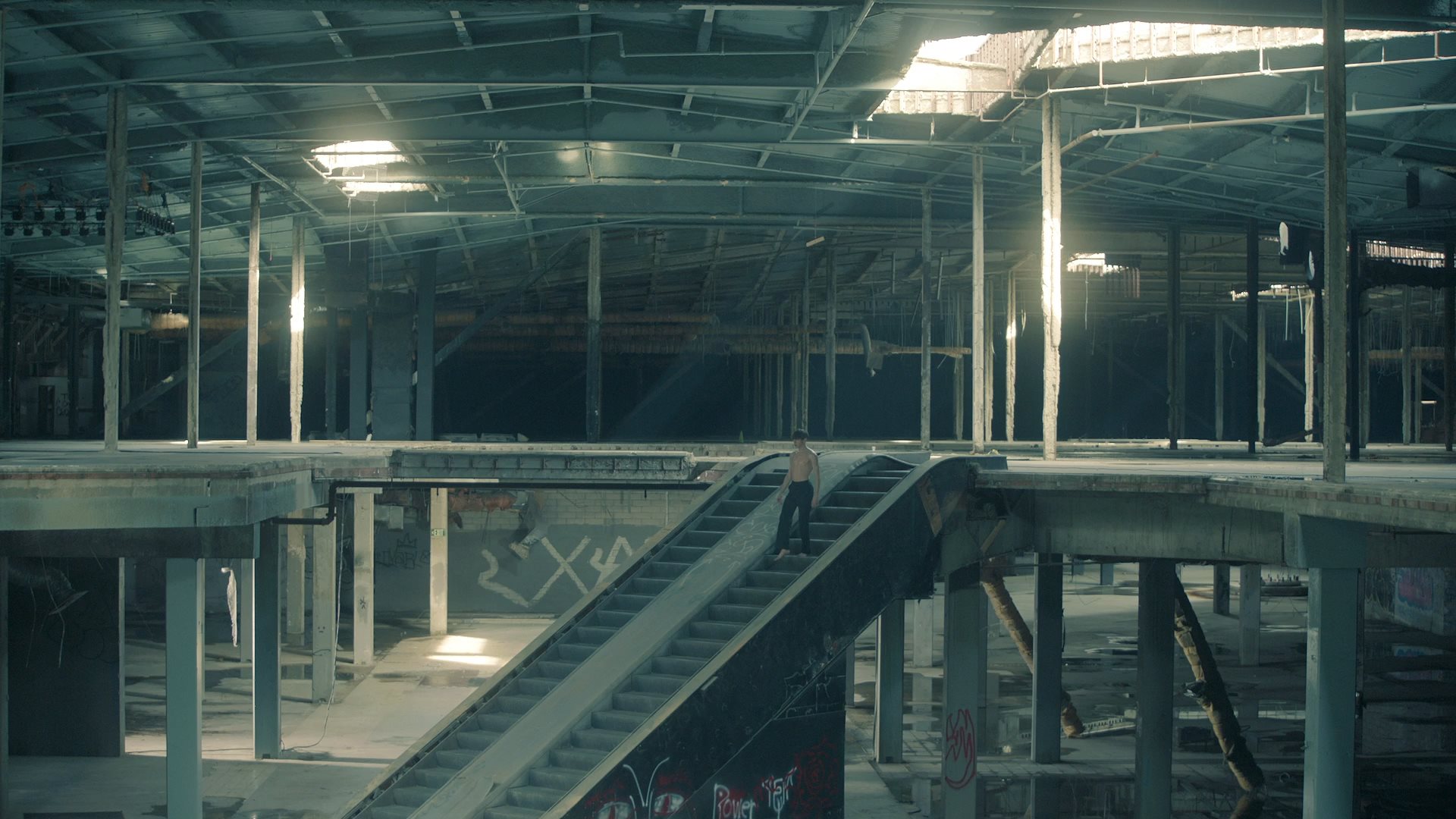 Justin Timberlake return to dance on a new song with collabo by SZA, fans must judge 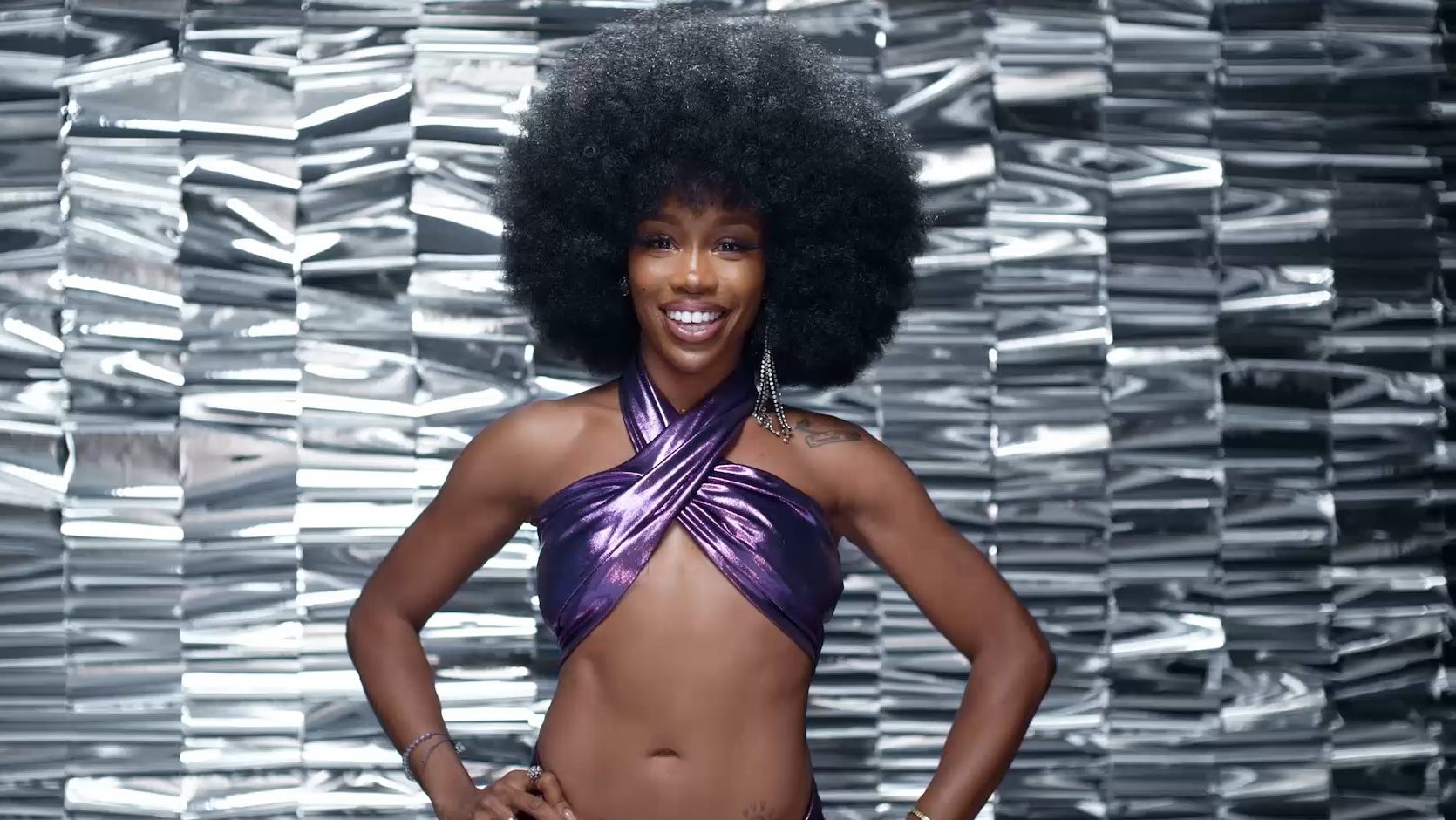