About a year after its release, the album Meghan Trainor entitled ‘Title’ has already passed the one million units sold.

The last of the hit single titled ‘Like I’m gonna lose you’ collaboration with John Legend has reached the radio playlists ranking at number 10 in a short time.

It is currently in rotation in ‘FRESH HITS FOR YOU’ of Vibee as proposed.
The title of his work in collaboration with Ariana Grande and Fancy “Boys Like You”.

Video and ‘created in 2D animation and is supposed to come out soon a new release with a clip real.

In any case, the song is very catchy and definitely will hear for a long time.

Meghan Trainor's ;Lips are Movin; is One of Pop's 5 Most-Played Songs

You Have To Watch The New 'Galavant' Promo To Meghan Trainor's 'All About ... The show, which also stars Mallory Jansen and Timothy Omundson, premieres THIS weekend and the newly released promo has the cast dancing to Meghan Trainor's “All About That Bass”. Galavant summary: When heroic, charming and handsome Sir ... Read more on Just Jared Jr. Meghan Trainor Shared Detail Of New Album Meghan Trainor's new album has been announced. The main question is – do you know the title of new Meghan's album? Well, now you know, because it's Title. The young singer's debut album will include 11 Read more 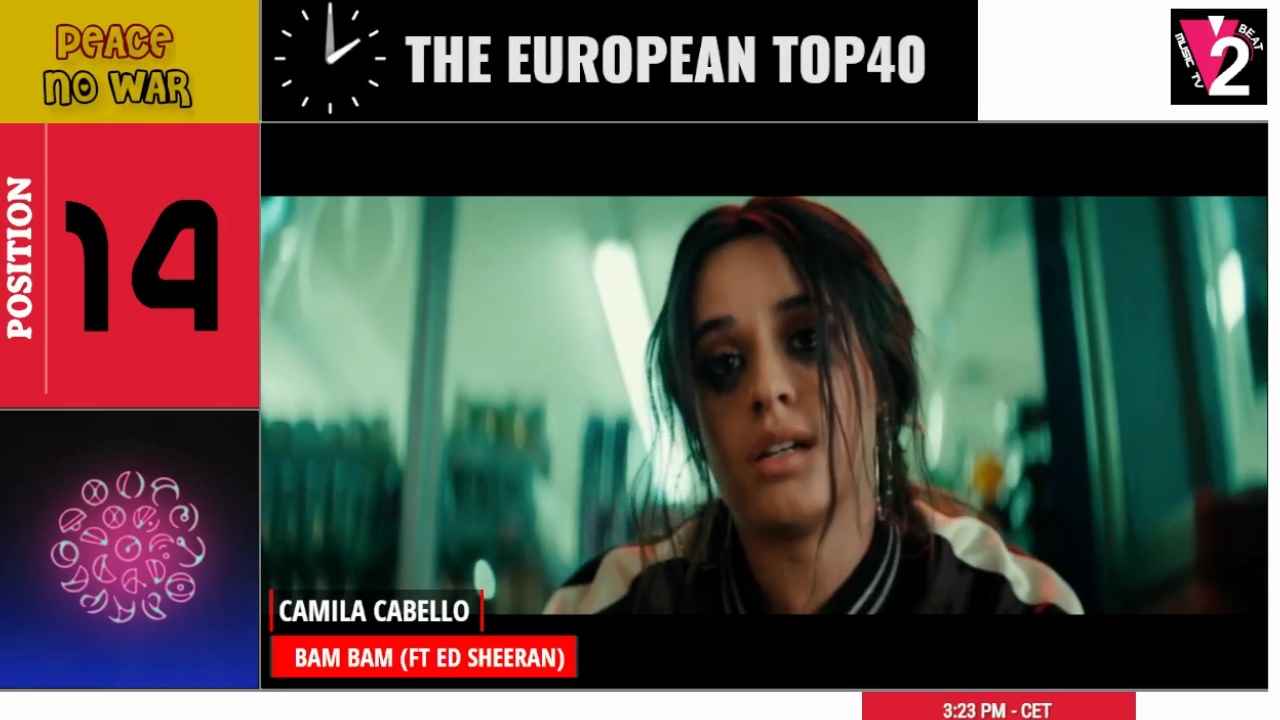