Well come back from Daniele Milani 4 songs for winter passion. This is my new MICROMIX with 4 amazing songs 2020.  In this Micromix you will hear: Ariana Grande. Forever Kids And SİCKOTOY. Disclosure, Kehlani, Syd. And finally Britney Spears with her new track titled Swimming in the Stars. Have a very happy listening with my new MICROMIX!

1 – Ariana Grande – 34 + 35 (Nice & Wise Deep House Remix)
‘Ariana Grande-Butera’ Boca Raton, June 26, 1993) is an American singer and actress.
She is the winner of a Grammy Award, a Brit Award, two Billboard Music Awards and three American Music Awards.
She returns with a new single the beautiful and talented established Pop star ‘Ariana Grande’. Definitely an upcoming Hit, this Deep House version of ‘Nice & Wise’ is gorgeous, deep deep sounds that go perfectly with her fantastic voice. I would say technical and vocal perfection.

3 – Disclosure, Kehlani, Syd – Birthday (Disclosure VIP Remix)
‘Disclosure’ is a British electronic music group.
For 8 years absolute protagonists of Deep House music for all musical ears. As always, a great full-bodied and well-made track, it will surely dance all winter.

4 – Britney Spears Swimming in the Stars (Trace Adam Remix)
‘Britney Jean Spears’ (McComb, December 2, 1981) is an American singer-songwriter, dancer, actress, television personality and fashion designer.
Despite having made her debut in the music industry at just seventeen, ‘Britney Spears’ has quickly become a global icon thanks to her first two albums … Baby One More Time (1999) and Oops! … I Did It Again (2000). I don’t know if this new single of her will be a hit for her, but the remix of ‘Trace Adam’ made it a track of pure electronic Dance energy.
Very well.

As you know we are an advertising-free broadcasting channel and we ask for your support to keep us alive and active to offer you the pleasure of listening and seeing your favorite artists that we offer you with news from new debuting artists. Any donation will be welcome, just 5 seconds to execute it … try it now!
DONATE
READ ALSO
POP MUSIC CHART TOP 40 BEST SONGS IN EUROPE 13 March 2021 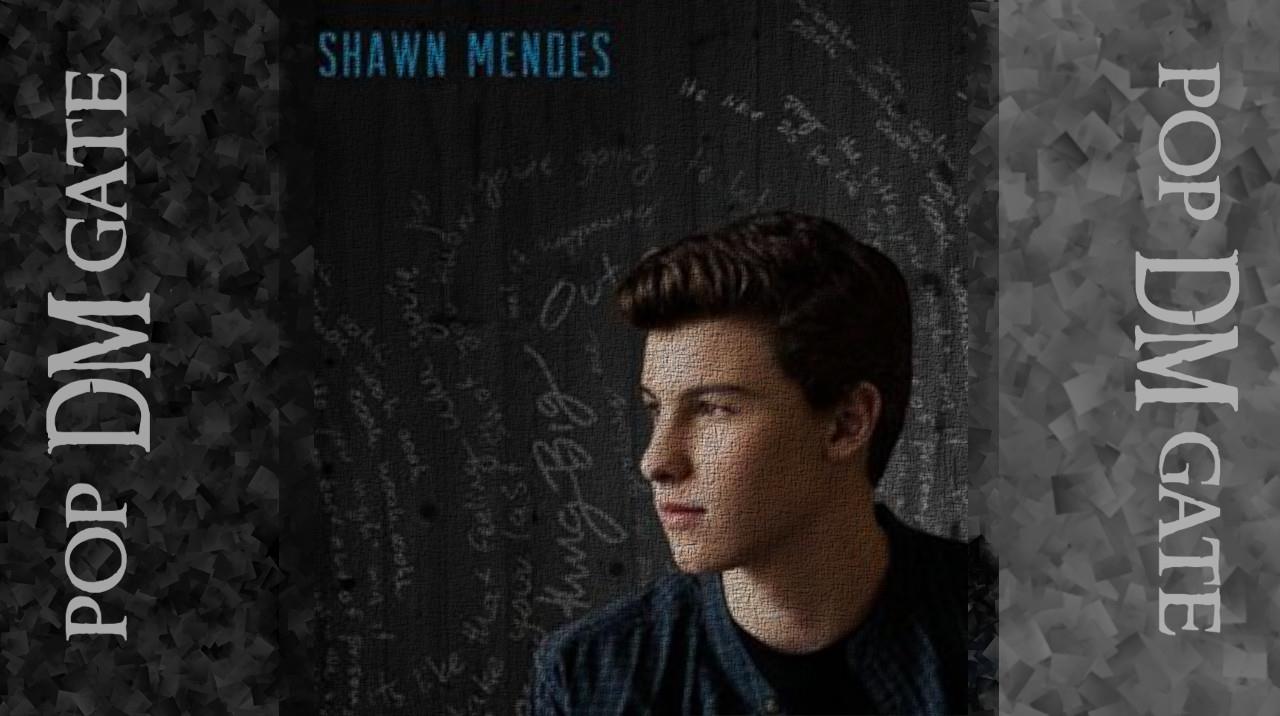 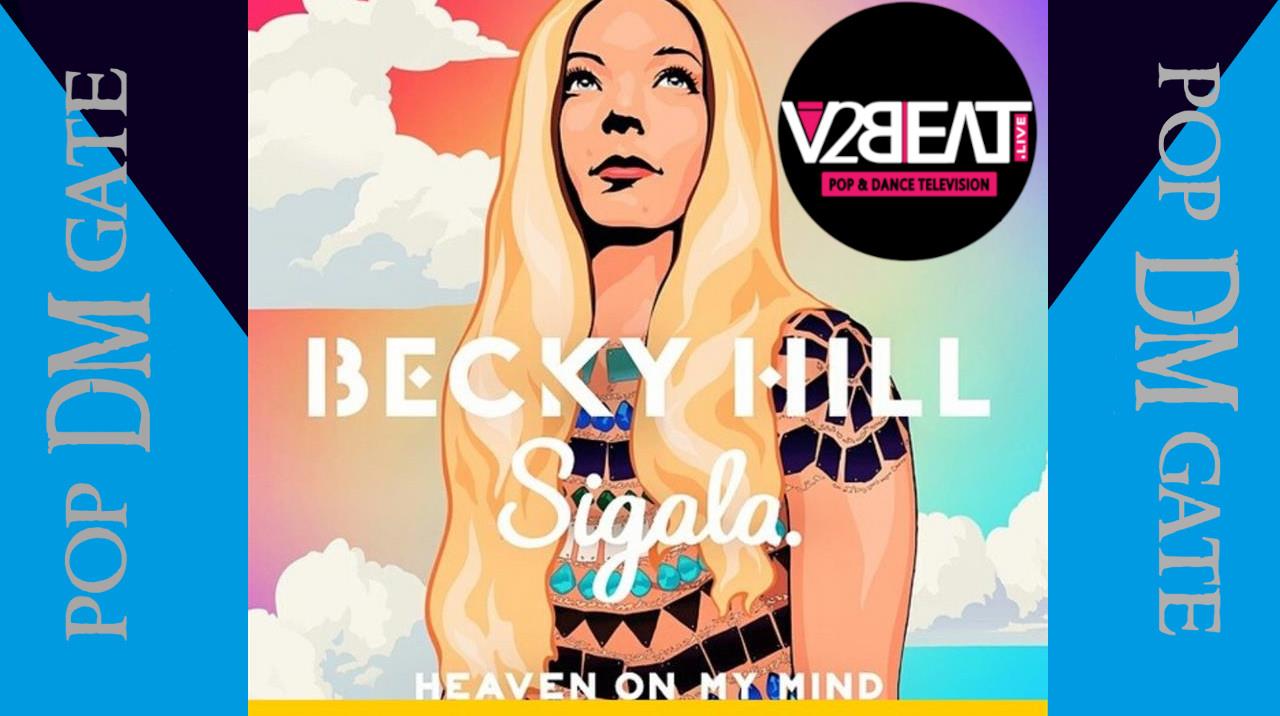