Hello to all from micromix DJ Daniele Milani, today I have other 4 songs for this hot hot music winter.  In this Micromix you will hear: Shawn Mendes with Justin Bieber. Stefflon Don X African. Ava Max. And finally Black Eyed Peas Featuring Shakira  with new track titled Girl Like Me. Have a very happy listening with my new MICROMIX!

1 – Shawn Mendes, Justin Bieber – Monster (nvmex Remix)
Considered by many to be two stars of contemporary music, they teamed up artistically to produce this song. Sounds already heard nothing new, in my opinion they could have done better, but … surely we will listen to this track for the whole winter.

2 – Stefflon Don X African – Can’t Let You Go (Remix)
‘Stefflon Don’, pseudonym of ‘Stephanie Victoria Allen’ (Birmingham, 14 December 1991) is a British rapper and singer of Jamaican origin. His fame grew following the release of the single Hurtin ‘Me, made in collaboration with’ French Montana ‘, which reached seventh position on the UK Singles Chart.
Very interesting track, soft and enveloping R&B sounds. His vocal technique is very good. I don’t know the singer who supports her but together they make a nice vocal couple. In conclusion, a nice track to listen to in the late evening.

3 – Ava Max – Naked (Extended Version_Remix)
‘Ava Max’, pseudonym of ‘Amanda Ava Koci’ (Milwaukee, February 16, 1994), is an American singer
He began to enjoy success with the single Sweet but Psycho, released in 2018, which made it to the top of the charts of several countries. This was followed by the singles So Am I, Salt and Kings & Queens, which anticipated his debut album Heaven & Hell, released in September 2020, which reached 27th on the Billboard 200 and the second position on the chart. British. It has been a reality in Dance Pop for 12 years. Even this new track does not contradict itself, its voice always beautiful and the Groove is as good as ever.

4 – Black Eyed Peas Ft. Shakira – Girl Like Me (YANISS Remix)
The ‘Black Eyed Peas’ (also known for a time as ‘The Black Eyed Peas’) is an American alternative hip hop music group, formed in 1995 in Los Angeles (California).
Historical band of the 90s / 2000s that generated one hit after another. Lately in my opinion they have been a bit lost. This new track, even if the singer Shakira is with them, does not convince me that much. Where are you ‘Fergie?’ we miss you!

As you know we are an advertising-free broadcasting channel and we ask for your support to keep us alive and active to offer you the pleasure of listening and seeing your favorite artists that we offer you with news from new debuting artists. Any donation will be welcome, just 5 seconds to execute it … try it now!
DONATE
READ ALSO
10 min Micromix with 4 new pop dance: Alex Zind & Don Bnnr, Merk & Kremont, Bruno Martini… 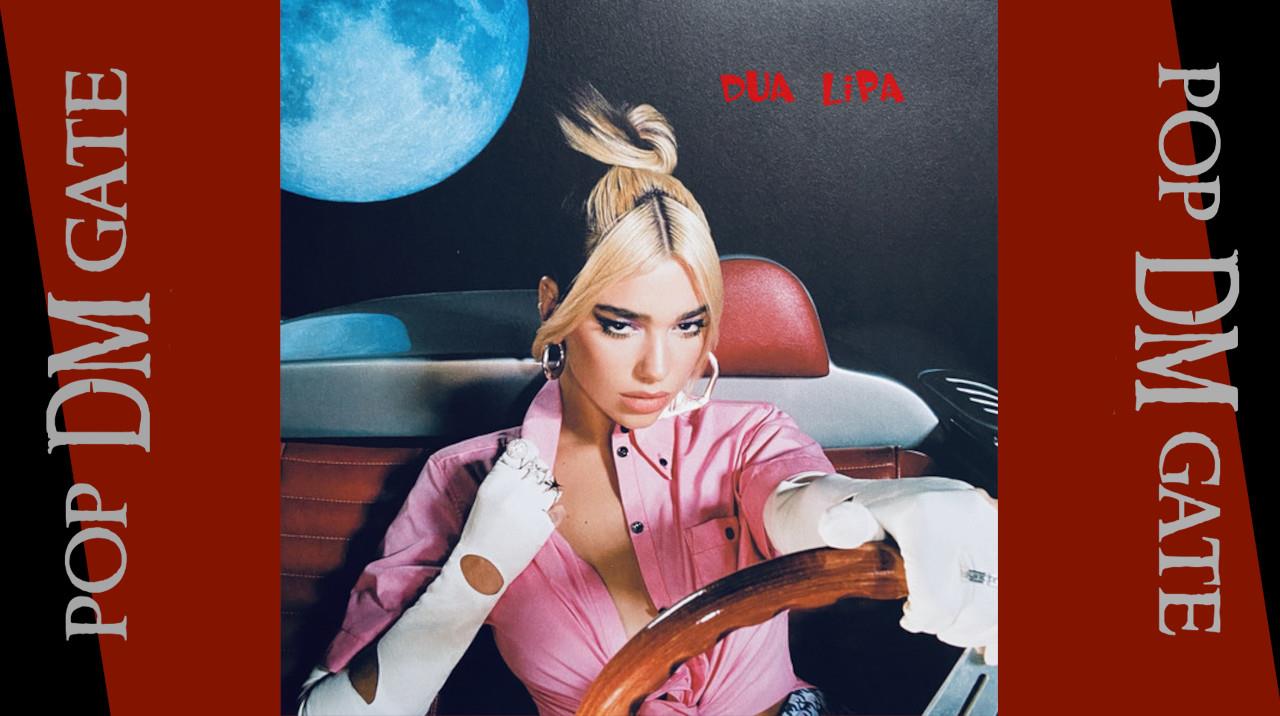 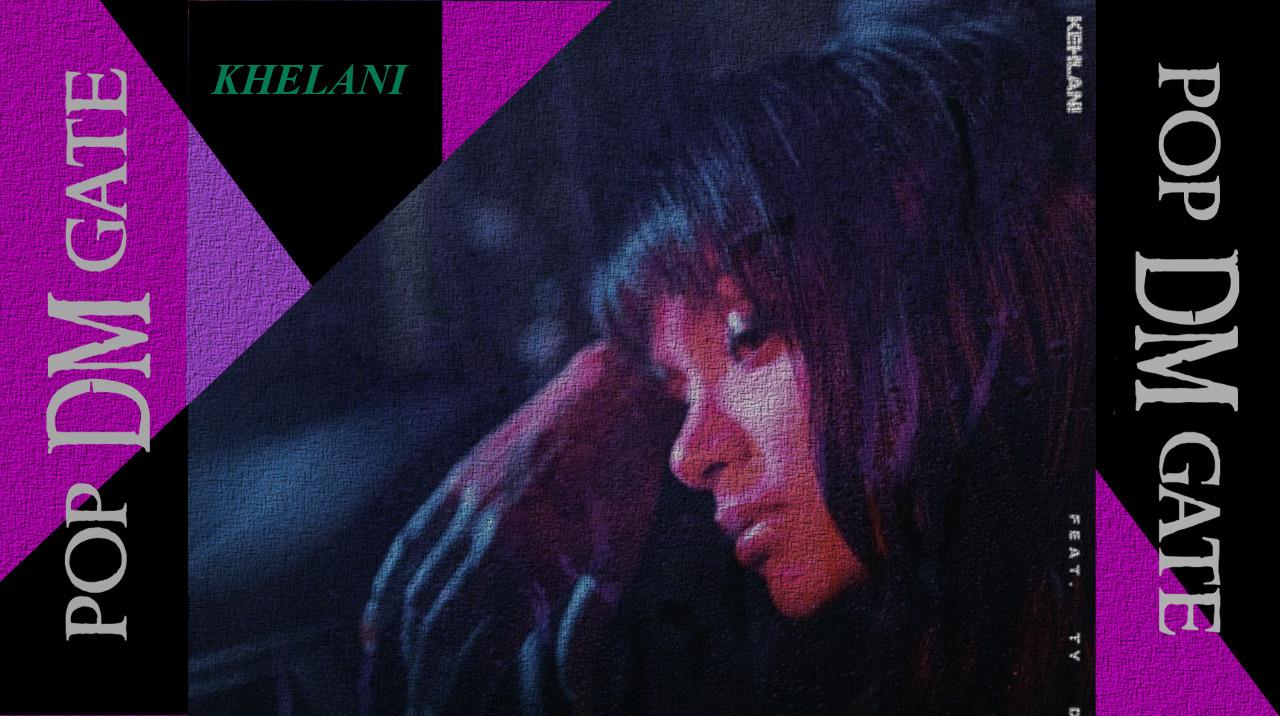