From today a new weekly appointment starts which I am sure will be to your liking.

What will POP DIGITAL MUSIC GATE be about?

Our active collaborator “Daniele Milani“, DJ and Music Designer with a long musical experience, will propose to all of you listeners a selection of about 10 min of the songs just released by the music industry.
As Daniele himself says: ‘I thought it could be interesting, besides proposing a short mix that I defined with the name of “Micromix”, also commenting on the same artistic works from my personal point of view based on my vast listening experience that now goes through different musical periods … ”

We therefore hope to do something pleasing to all V2BEAT listeners in proposing the new releases commented by Daniele Milani, broadcast every 10 minutes before the “Beat Clock”.

As ever we remain at your disposal for any info and queries.

1 – CamelPhat & ARTBAT feat. Rhodes – For A Feeling (Extended Mix)
Excellent synergy have made a dance house club project not bad at all with deep enveloping and deep sounds. 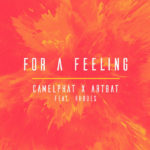 2 – Tiesto feat. Becky Hill – Nothing Really Matters (Extended Mix)
The Dutch DJ moves from his electronic sounds and creates a product that with the essential and very good Di Becky Hill voice becomes in my opinion a track that works in a disco to dance and also to listen to at high volume. 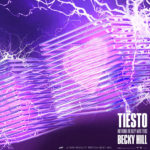 3 – Matoma & Brando – The Bender (Club Edit)
In its simplicity, the duo churns out a captivating product, simple but well-made sounds
Prizewinning to insert the refrain of the “September” song of the mythical “Earth Wind & Fire”. 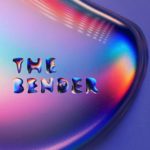 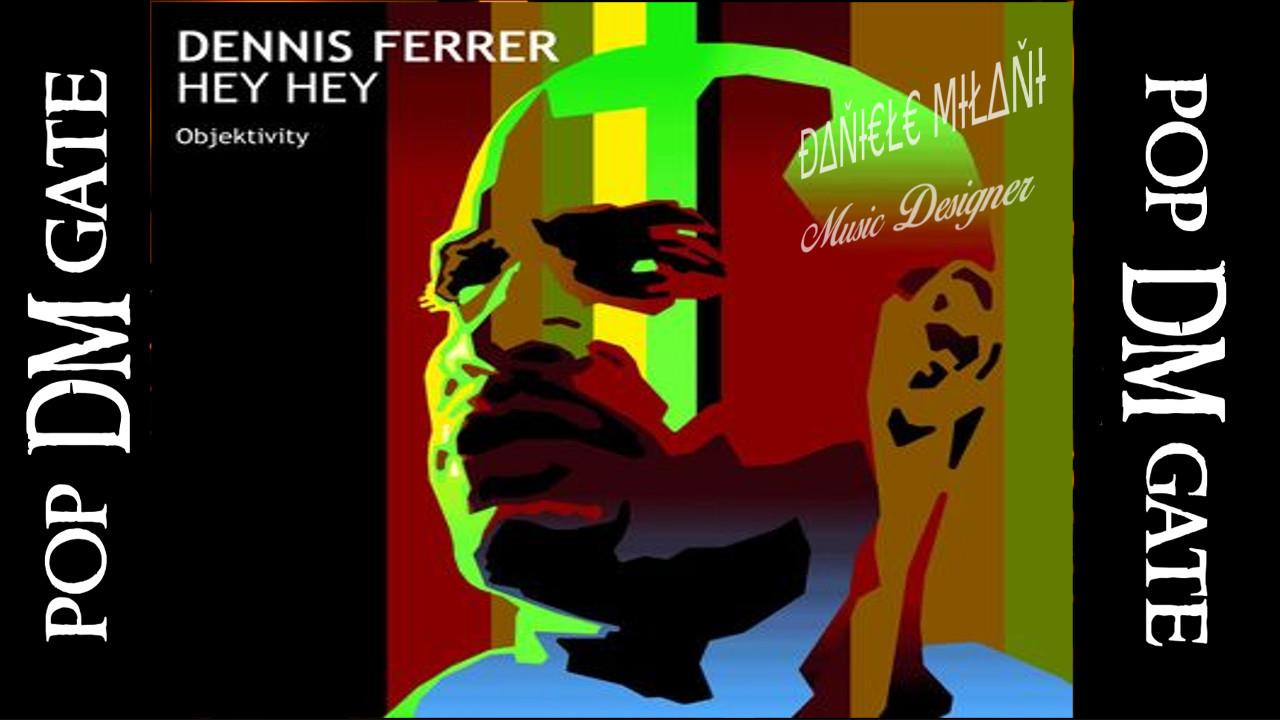