Hello from DANIELE MILANI , This time the new Micromix includes 4 current tracks that are rotating this week on V2BEAT, let’s look at them and listen more closely:

4 – Steve Aoki & Icona Pop – I Love My Friends (Armin van Buuren & Avian Grays Remix) [Visualizer]
4 super artists have joined. Very bad track with chorus and a round of captivating effects, for a young audience who wants to dance at night. The work of ‘Armin van Buuren’ is immense and thick.

WANNA BE UPDATED ON THE LATEST NEWS AND ANY EVENTS? SUBSCRIBE HERE

As you know we are an advertising-free broadcasting channel and we ask for your support to keep us alive and active to offer you the pleasure of listening and seeing your favorite artists that we offer you with news from new debuting artists. Any donation will be welcome, just 5 seconds to execute it … try it now!
DONATE
READ ALSO
2011 SUMMER YET WITH INNA

What happened to the queen of summer 2010 INNA? Also this summer 2011 will be dancing to the music of singer Romanian: Powerless, will be the title of the second studio album Inna. It will be published in July 2011 with his Romanian Roton Records label. individual summer 2011 should be: "Señorita" or "Moon Girl ". In addition, a single off this CD, was performed by Inna many times and its music video is being shot in January / February 2011. It's called "Got Me Goin. It is suspected that the album will be followed by his first world tour. Read more 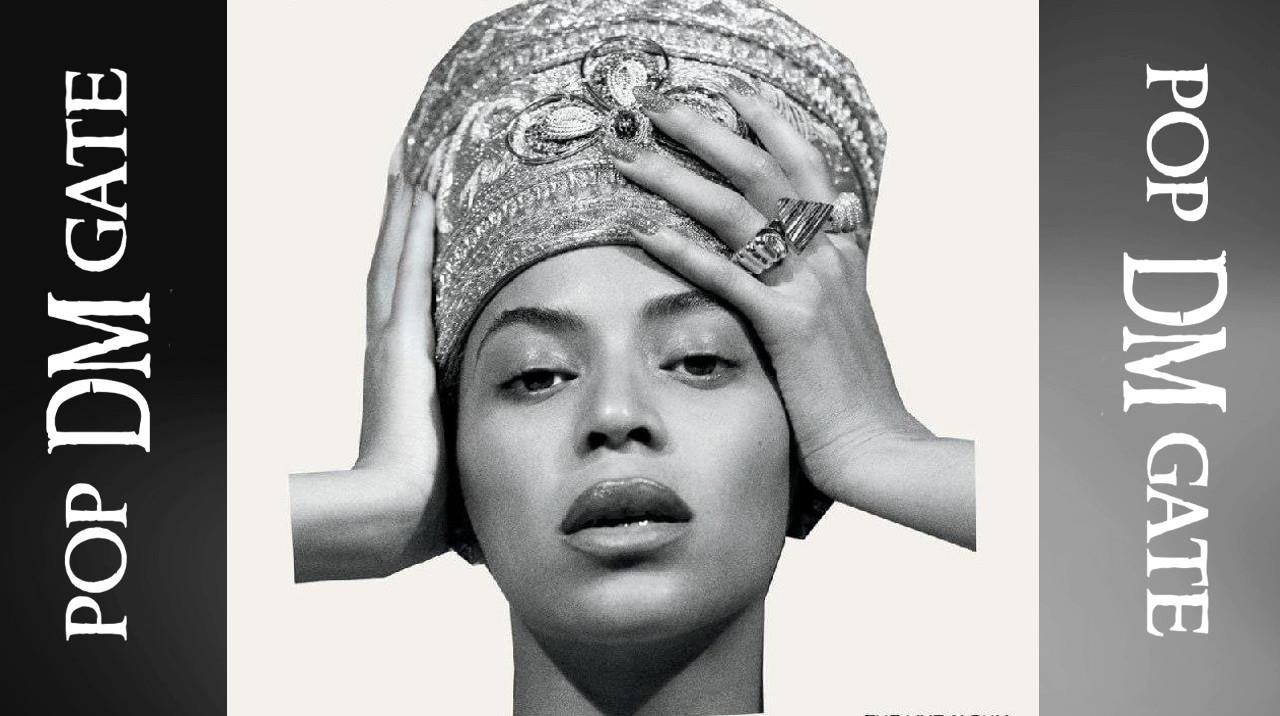 The Commodores: remembering the glorious time of soul funk, greatest group in a micromix 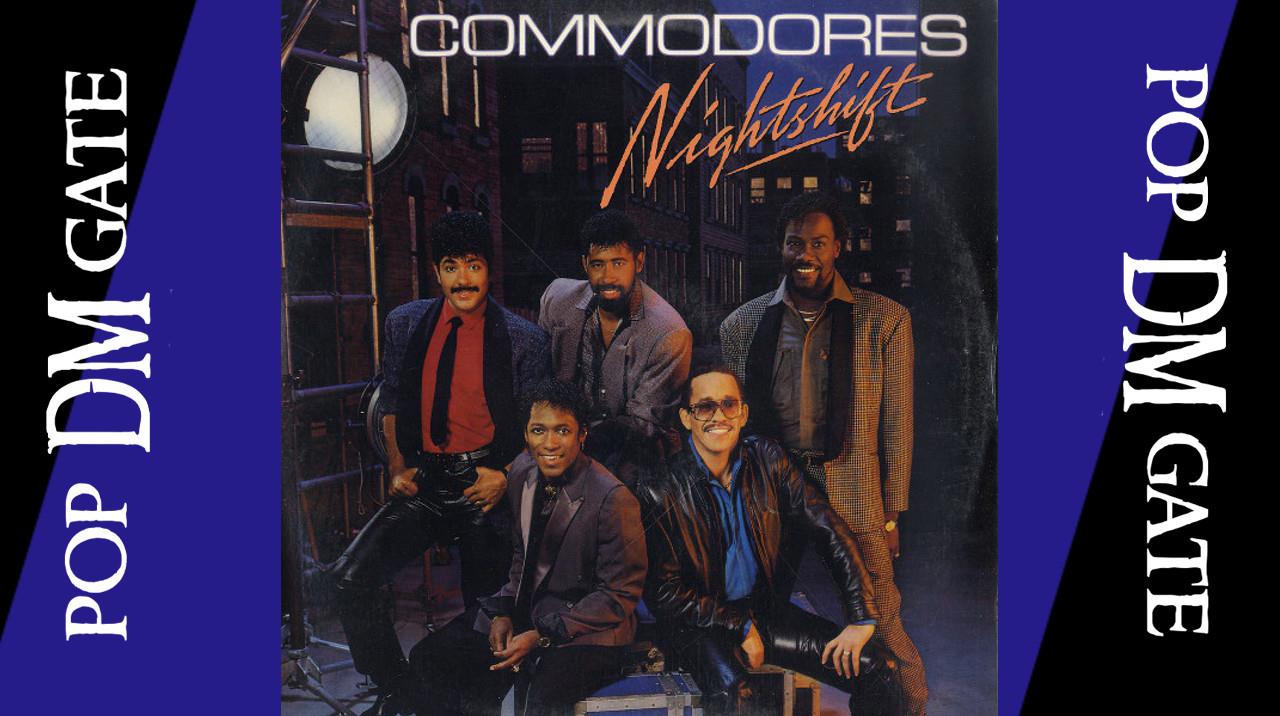