Hello from DANIELE MILANI , This time the new Micromix includes 4 current tracks that are rotating this week on V2BEAT, let’s have an eye:

1 – Billie Eilish – ilomilo (MBNN Remix)
End of 2019 track was taken by DJ Mbnn which made it more decent and digestible musically.
Music experts believe this remix track for the summer, I personally do not much but we at V2BEAT Online Music television open the doors to this artist.

A scary trio joined for this dance pop project: I would say with excellent results, good.

3 – Diplo, SIDEPIECE On My Mind (Purple Disco Machine Remix)
Purple Disco Machine, pseudonym of Tino Piontek (Dresden, 1980), is a German disc jockey and record producer. Everyone is looking for him to remix his songs, his hand is recognizable. The sound “Nu Disco” has become a fashion and the artist “Diplo” has also asked for the remix of his new song, excellent choice! 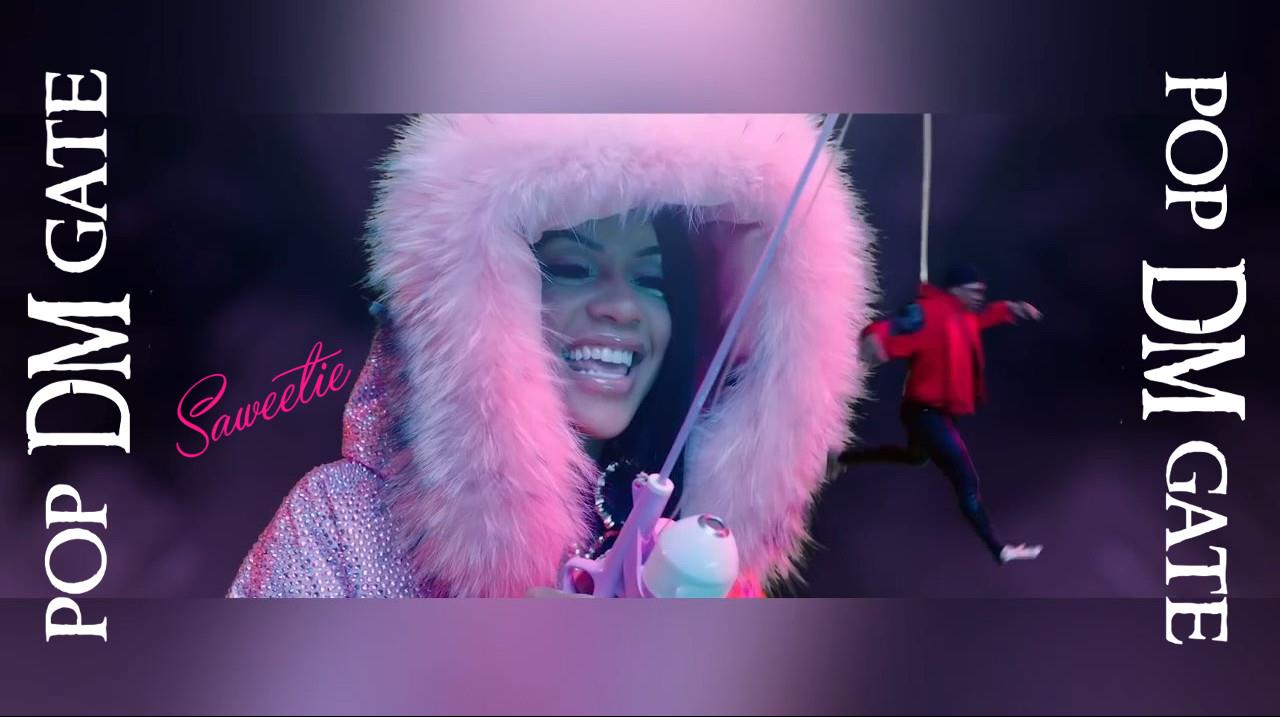