This last week of June has several new entries.  let’s look at them and listen more closely:

As you know we are an advertising-free broadcasting channel and we ask for your support to keep us alive and active to offer you the pleasure of listening and seeing your favorite artists that we offer you with news from new debuting artists. Any donation will be welcome, just 5 seconds to execute it … try it now!
DONATE
READ ALSO
POP NEWS: Zara Larsson is out with “Do not worry bout me”, watch 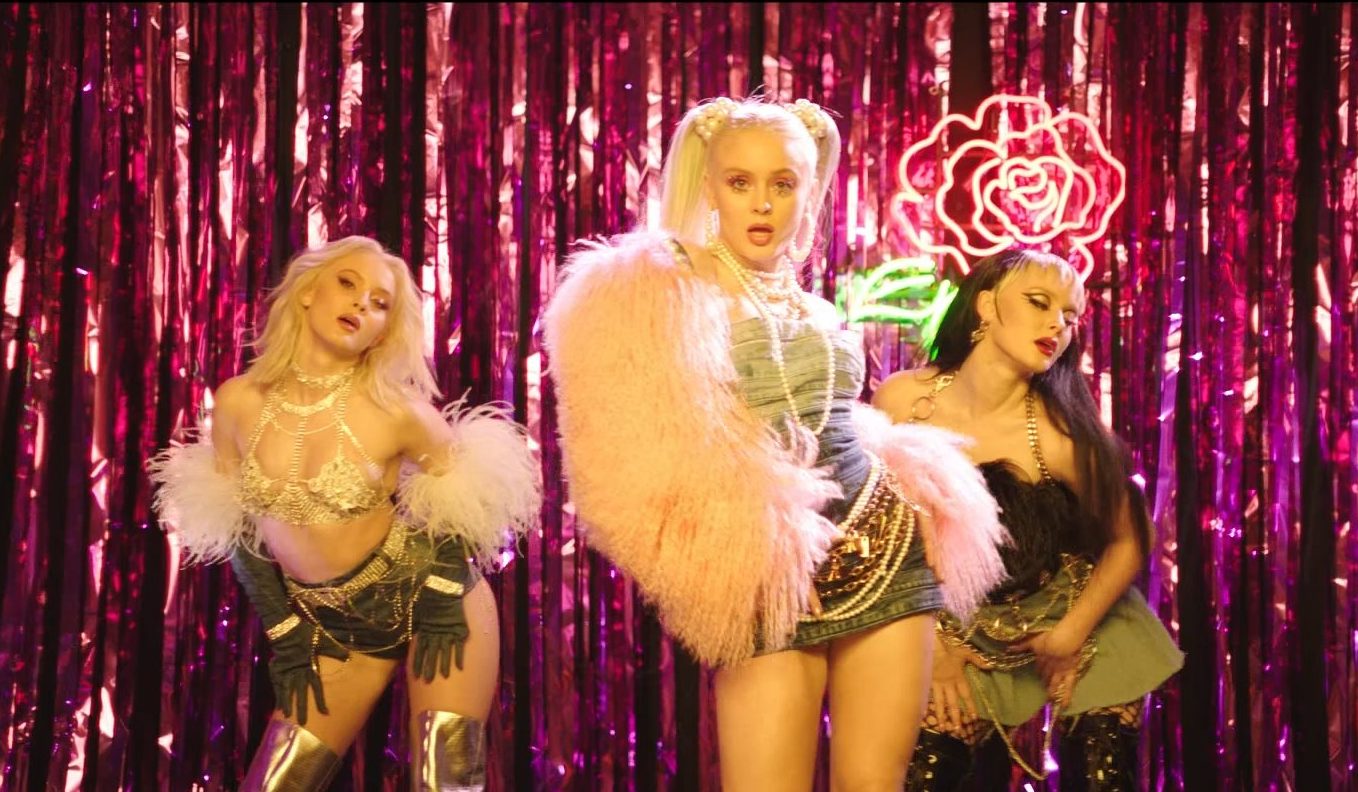 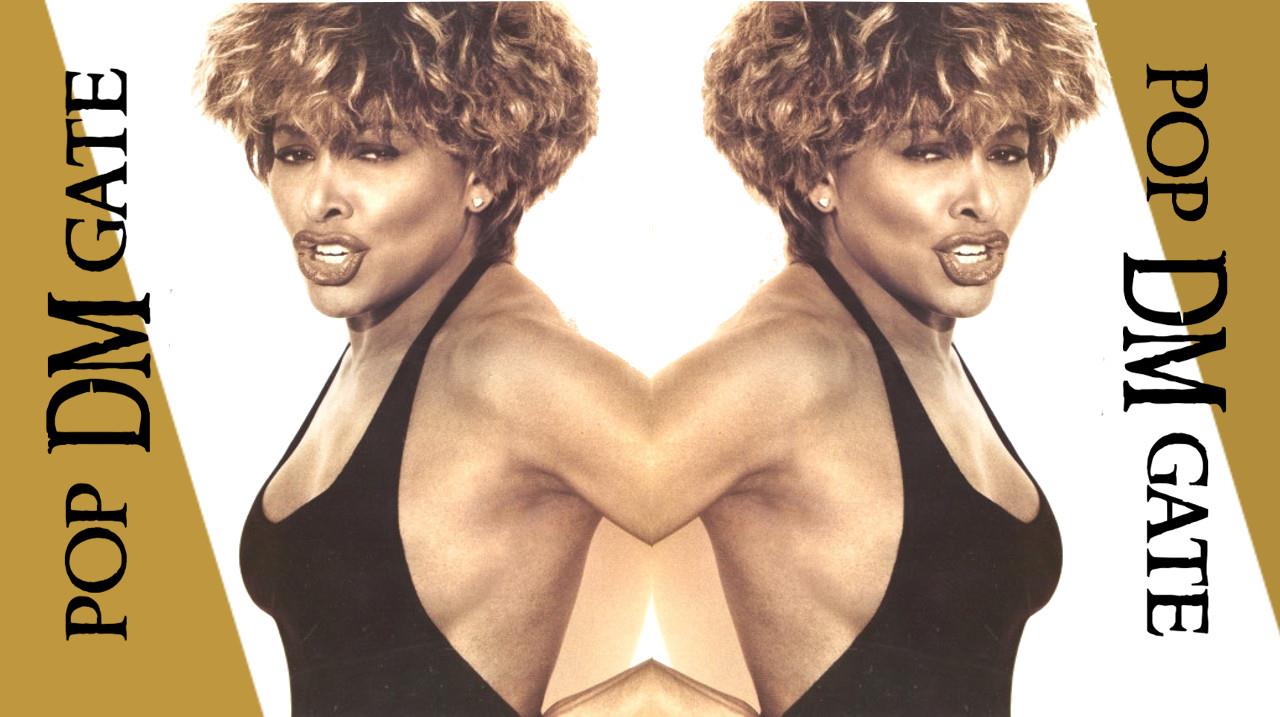 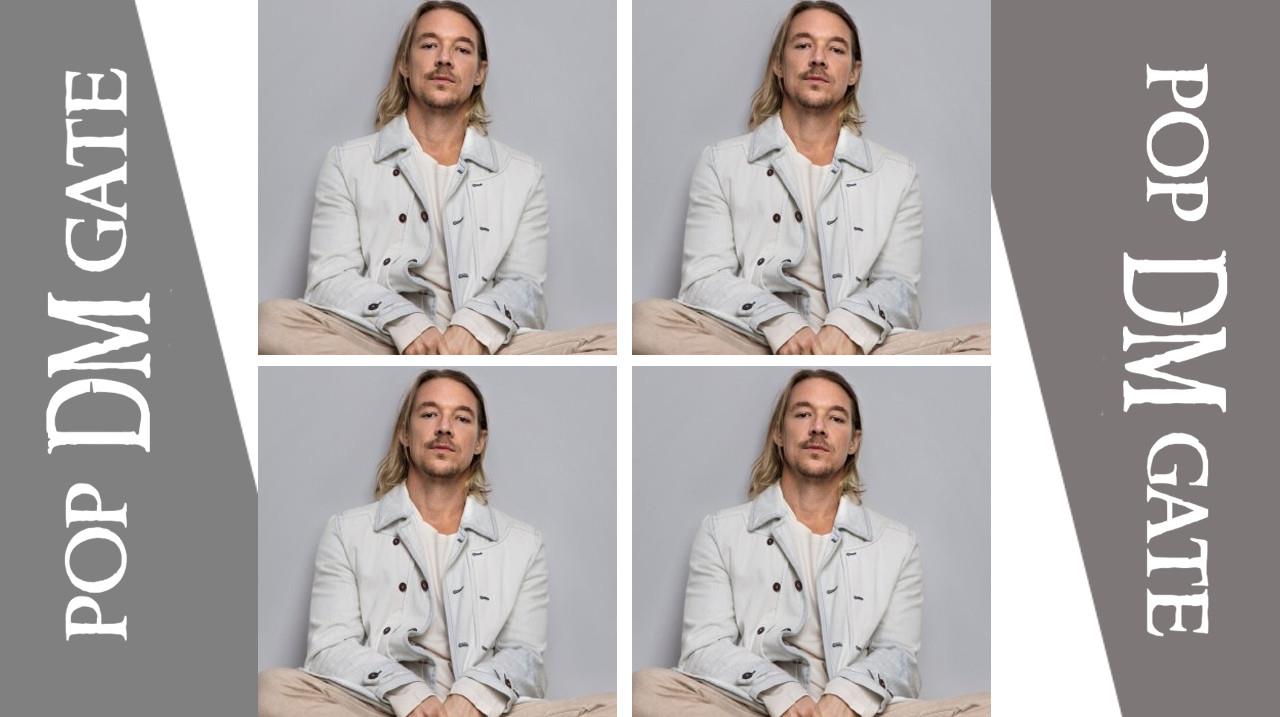