1 – Dua Lipa – Hallucinate (Tensnake Remix)
The tireless ‘Dua Lipa’ returns. New single, perfect and beautiful like all his productions. It is officially a reality of Pop music. The remix of ‘Tensnake’ gives an extra Dance boost.

4 – AJ Tracey & Mabel – West Ten (TK Taps Remix) (House Remix)
He and she together are a dance powerhouse. House sung well done even if very simple. I really like this single. Well done. 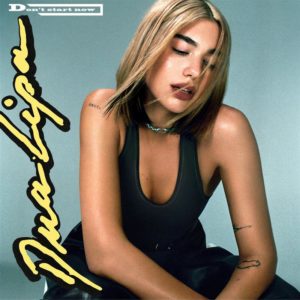 Women dominate the scene with Taylor Swift and Halsey and many others like Rosalia and Billie Eilish recently at the MTV EMA show held in Siviglia, Spain.

Dua Lipa in particular presented her new single “dance club” titled Don’t Start Now “, one of the rhythms extracted from her new EP. 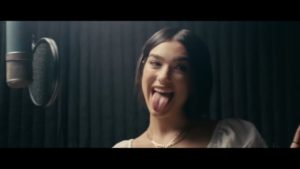 The famous Italian singer and tenor, Andrea Bocelli, after numerous collaborations with both Italian and foreign artists, this time duets with the famous British singer Dua Lipa. The song, characterized by a soft musical base, highlights the amazing vocal talents of both artists, who, in the relative video, we see immersed in a surreal space. 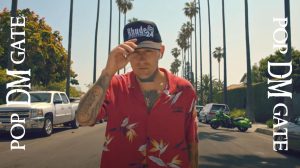