1 – Hyperclap – Umbrella (Extended Mix)
Among the young producers a new musical trend is being created, to resume Hits from the 2000s and restore them with current sounds like this track. The song “Umbrela” by Rihanna of 2007, reversed with super-current, very good sounds.

2 – SOSA (UK) – Won’t Give Up (Extended Mix)
In my opinion, nice track fresh House for everyone and the vocalist pushes a lot. Here too, taken a piece of 2010. V2BEAT has the doors always open to new musical trends!

As you know we are an advertising-free broadcasting channel and we ask for your support to keep us alive and active to offer you the pleasure of listening and seeing your favorite artists that we offer you with news from new debuting artists. Any donation will be welcome, just 5 seconds to execute it … try it now!
DONATE
READ ALSO
Adorable and blast 10 min Micromix devoted to Prince, this week by Daniele Milani on V2BEAT 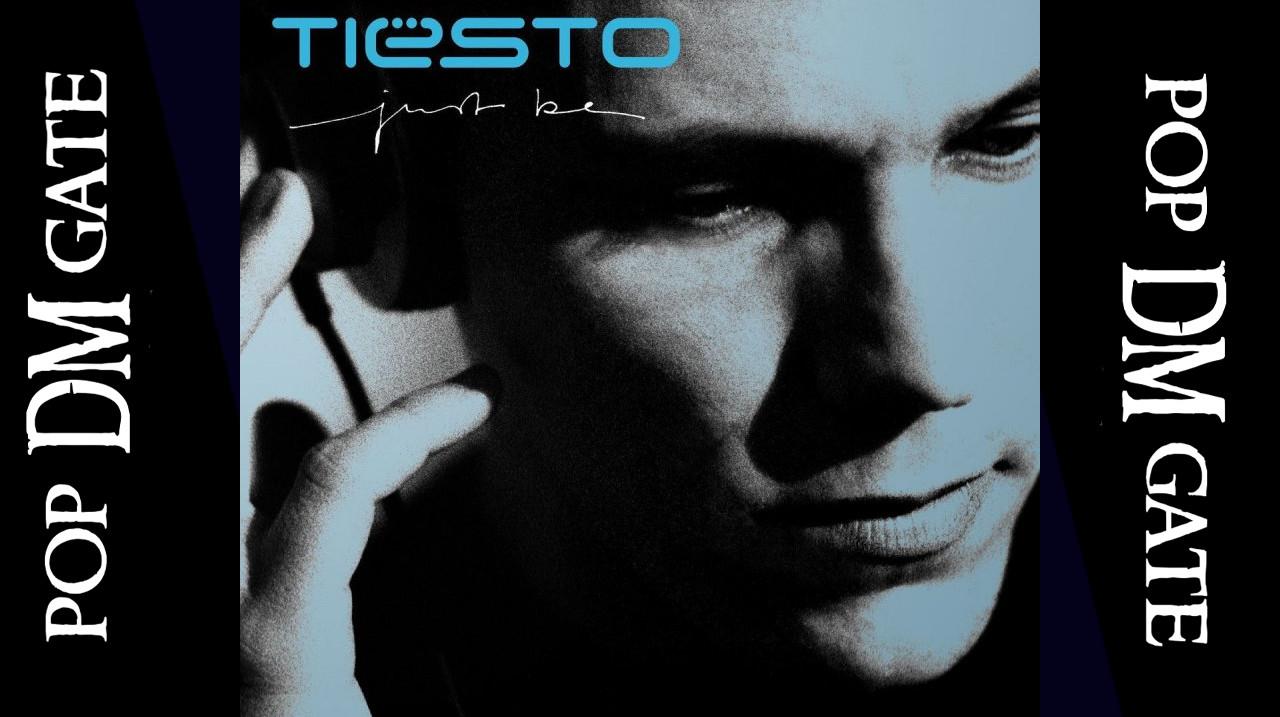