Hello from DANIELE MILANI , This time the new Micromix includes 4  tracks selected from the best of DJ TIESTO that are rotating this week on V2BEAT, let’s look at them and listen to them more closely. Happy listening!

Tiësto, pseudonym of Tijs Michiel Verwest (born January 17, 1969) is a Dutch disc jockey and record producer.
Certainly one of the greatest world DJs that since 1985 produces and plays in the most interesting and prestigious World Clubs. Tiesto fills the stadiums of northern Europe where Trance and Techno music began to play. However, personally you prefer the “DJ TIESTO” of the last few years, where he has found a musical balance between house music and pop dance, making use of “thrilling” female voices, one above all Becky Hill. In this setting his productions are listened to and seen on Radio and TV and danced all over the world.
In few words: very good, superlative.

MICROMIX  “The Best of DJ Tiesto”

As you know we are an advertising-free broadcasting channel and we ask for your support to keep us alive and active to offer you the pleasure of listening and seeing your favorite artists that we offer you with news from new debuting artists. Any donation will be welcome, just 5 seconds to execute it … try it now!
DONATE
Click to rate!
[Total: 0 Average: 0]
Tagged as DaMi danielemilani onlineradio onlinetv Tiesto V2Beat V2BEAT TV weplaythemusiculove 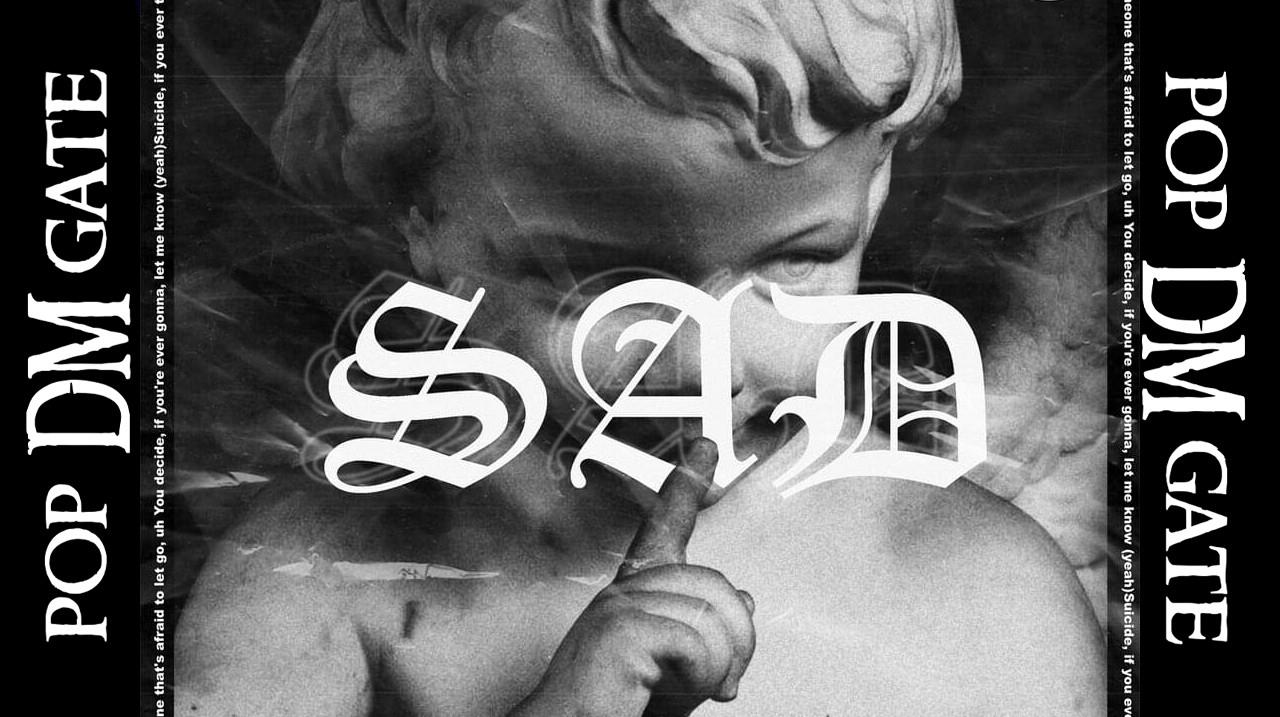 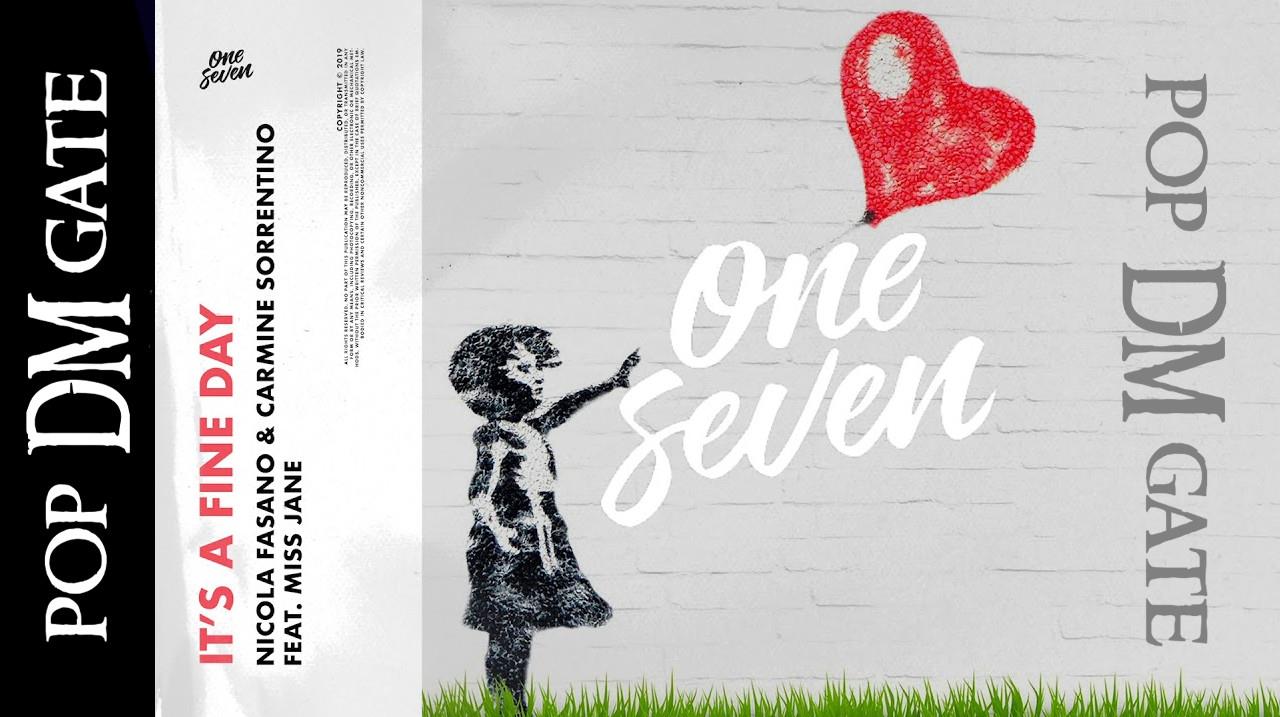