Hello from DANIELE MILANI , starting this week with the new Micromix dedicated to DJ SNAKE that includes 4 of the most significant tracks to be played on V2BEAT, let’s look at them and listen to them more closely:

DJ Snake, pseudonym of William Grigahcine is the DJ producer
Parisian, everyone wants it, everyone looks for it, has produced for all
great R&B / Reaggeton / Moombahton artists.
I chose 4 significant and successful tracks but in the House version.
The stylish French DJ is always sold out in his DJ sets.
Very good.

POP DM GATE: the fresh remix of the best by EURYTHMICS is from today on V2BEAT 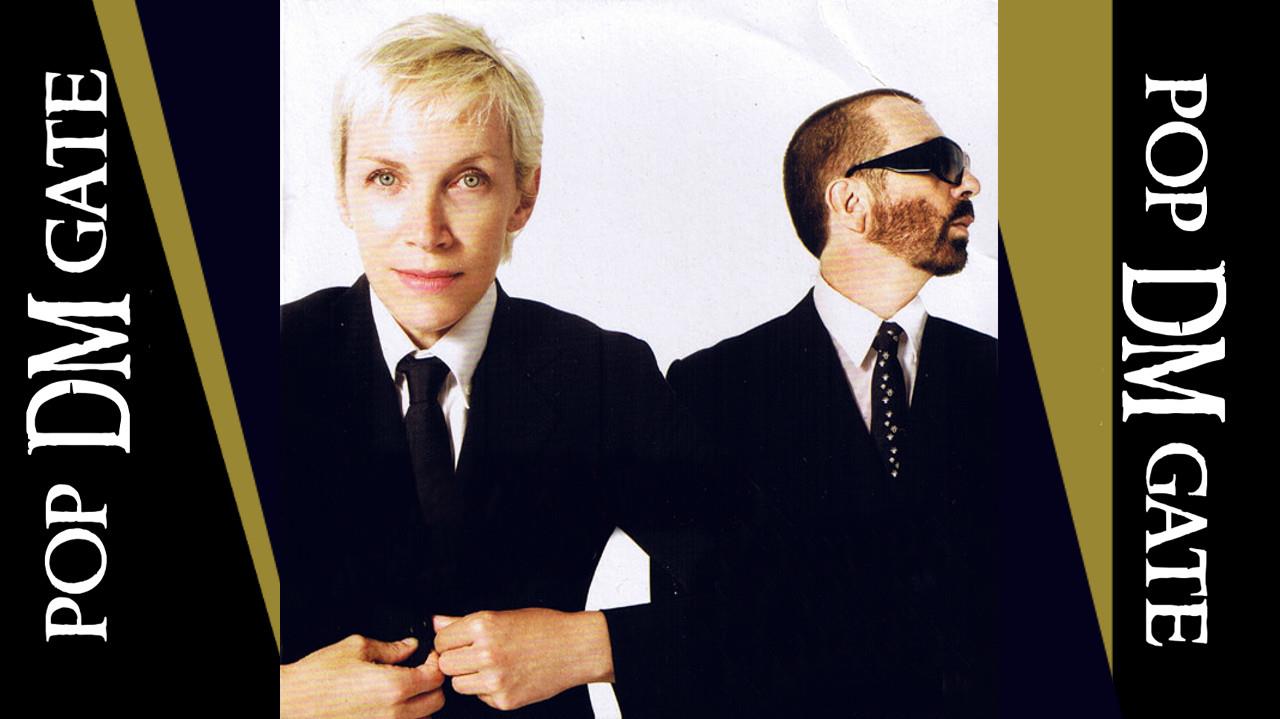 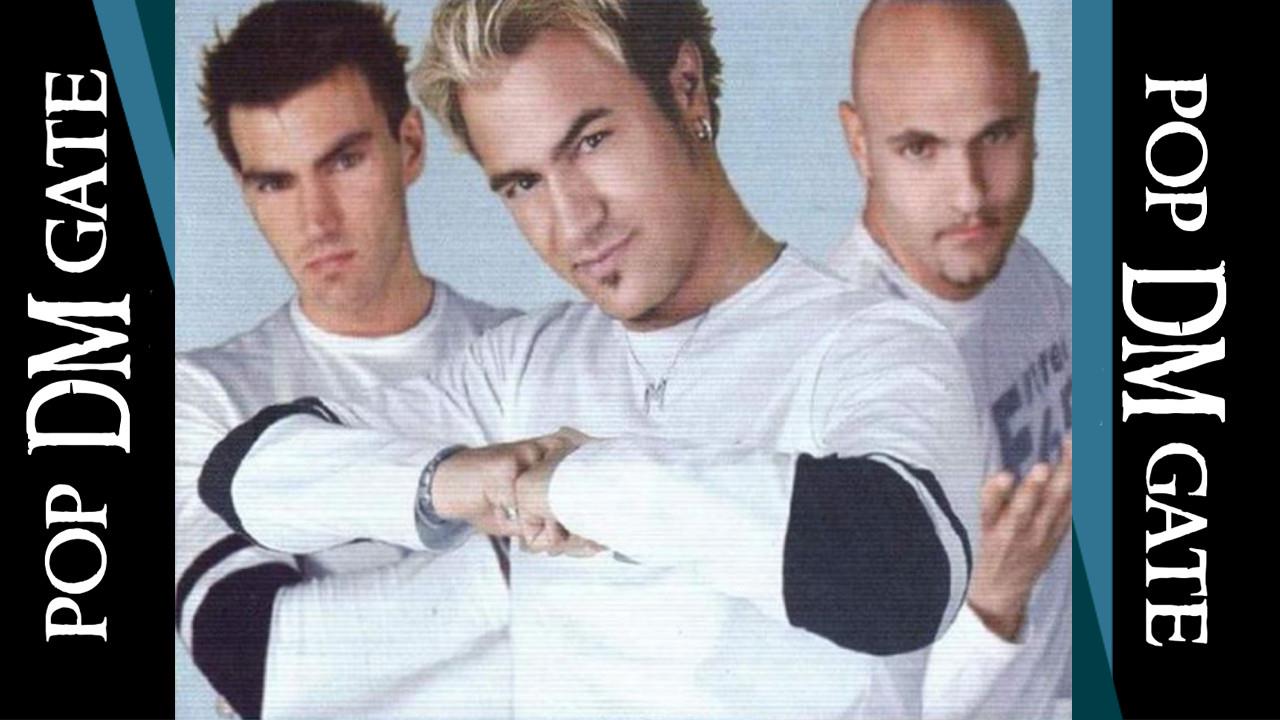