The Italian dance trio began to be self-produced in the 90s. This genre has depopulated in Italy since 1992 and today “Effeil 65” no longer produce anything but their concerts are still popular with young children especially in northern Europe where this genre is revered.
The only one still active is Gabry Ponte who churns out albums of the same musical style.
I have tried in these 4 tracks to rejuvenate the 90’s sounds with remixes but ….. I have not succeeded.
Have a good “Italian dance” to all V2BEAT listeners!

As you know we are an advertising-free broadcasting channel and we ask for your support to keep us alive and active to offer you the pleasure of listening and seeing your favorite artists that we offer you with news from new debuting artists. Any donation will be welcome, just 5 seconds to execute it … try it now!
DONATE
READ ALSO
POP MUSIC CHART TOP 40 BEST POP SONGS IN EUROPE (updated 14 August) 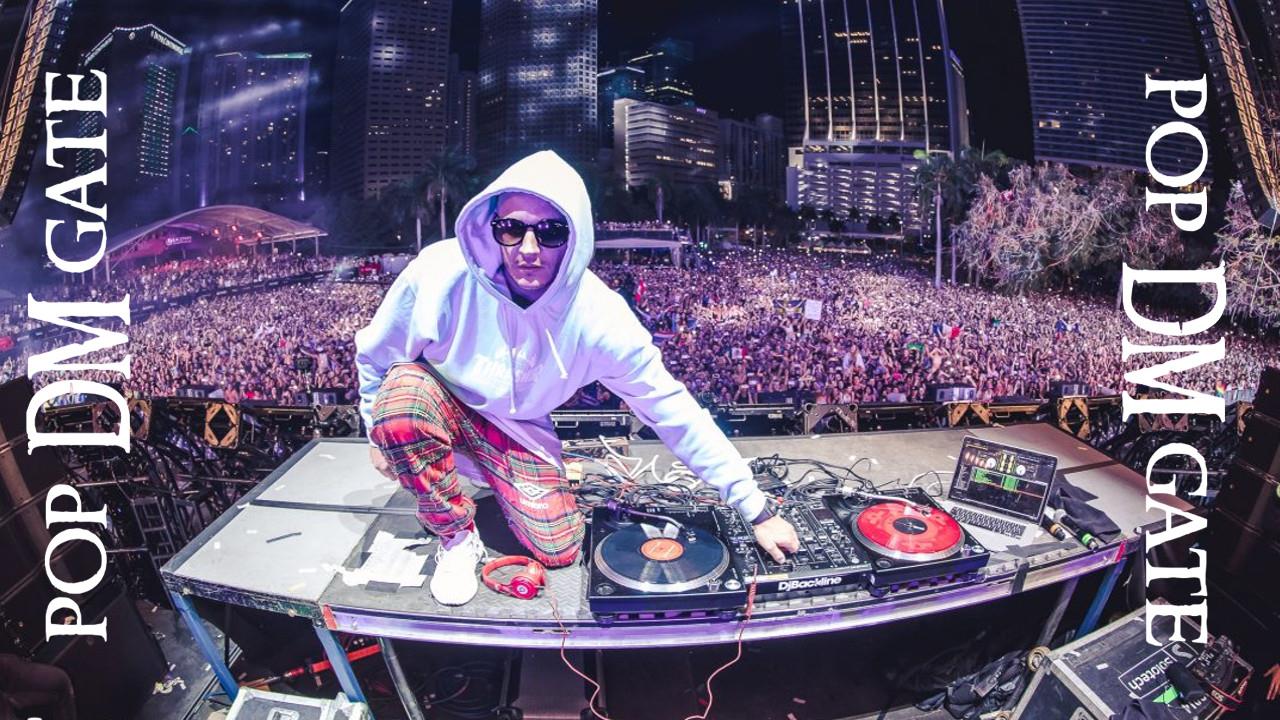 POP DM GATE: The return of DEPECHE MODE in a “boombastic” remix 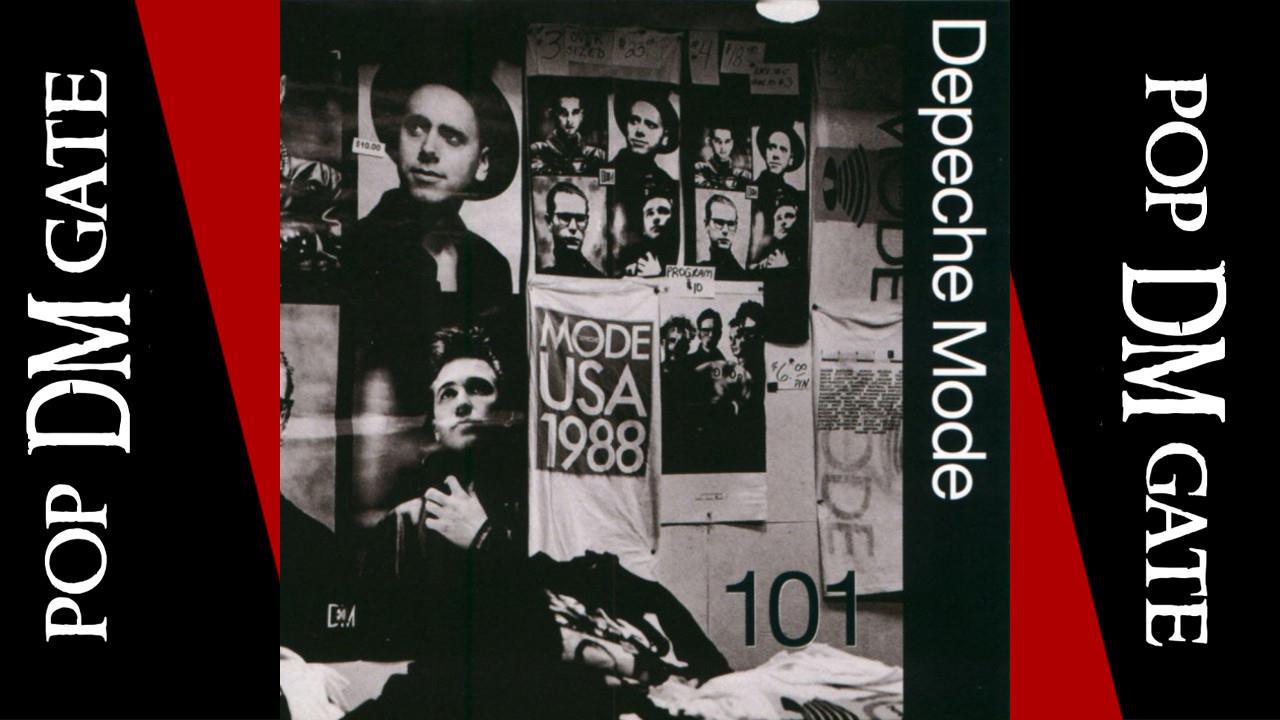