In fact, these days the release of his new work in collaboration with Kameron Ray’s Featuring, a decidedly dance piece that will not remain unnoticed by audiences who love this genre. The video clip is extremely funny: four wild girls go skating at night through the streets of the city, intriguing passersby with their stunts. Occasionally some girl falls, but her friends are always ready to help and wait for them to continue the crazy race. A new hymn to live life with joy, simply with a pair of skates, to go out running and not to stay and look through the window. 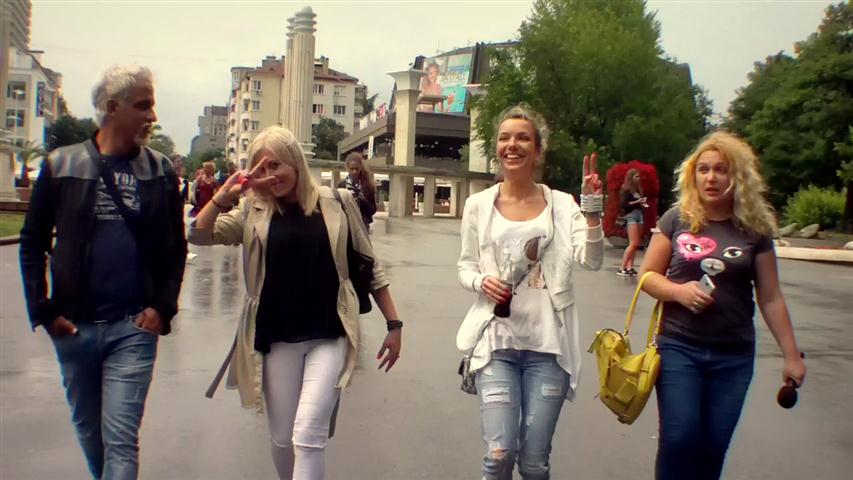 During our stay in Varna (Bulgaria) we have a chance to meet several interesting DJ’s and Music artists playing on the Beach Discos and Bars. Yesterday we met Luxemburg’s famous  DJ SAM SKILZ followed by his lovely DJ MISS MAD.  He’s not only a DJ but also a DJ teacher in a School! During the interview we can conclude with these few words: “his music and DJ sets are part of his DNA and the perfect tool to spread the love for the music he loves so dearly. So, embrace, love and respect him and his music, as that’s exactly what you get in return!” 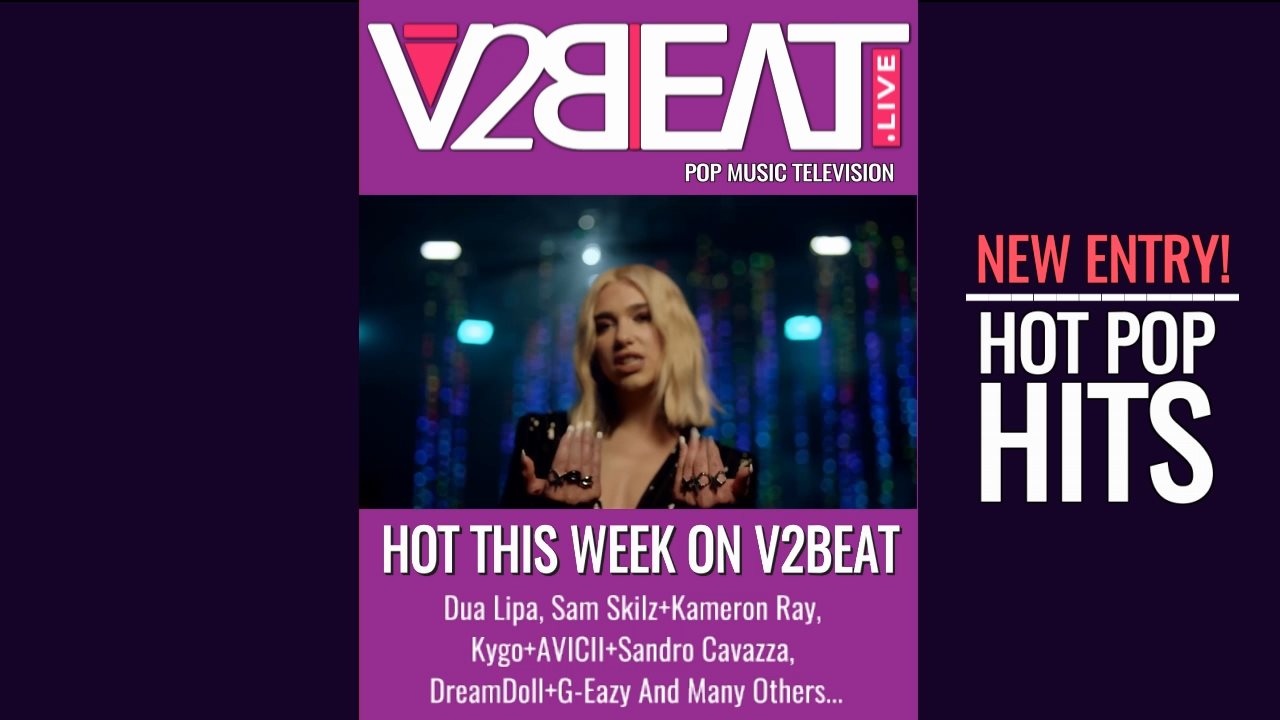