This week some new entries on positions: 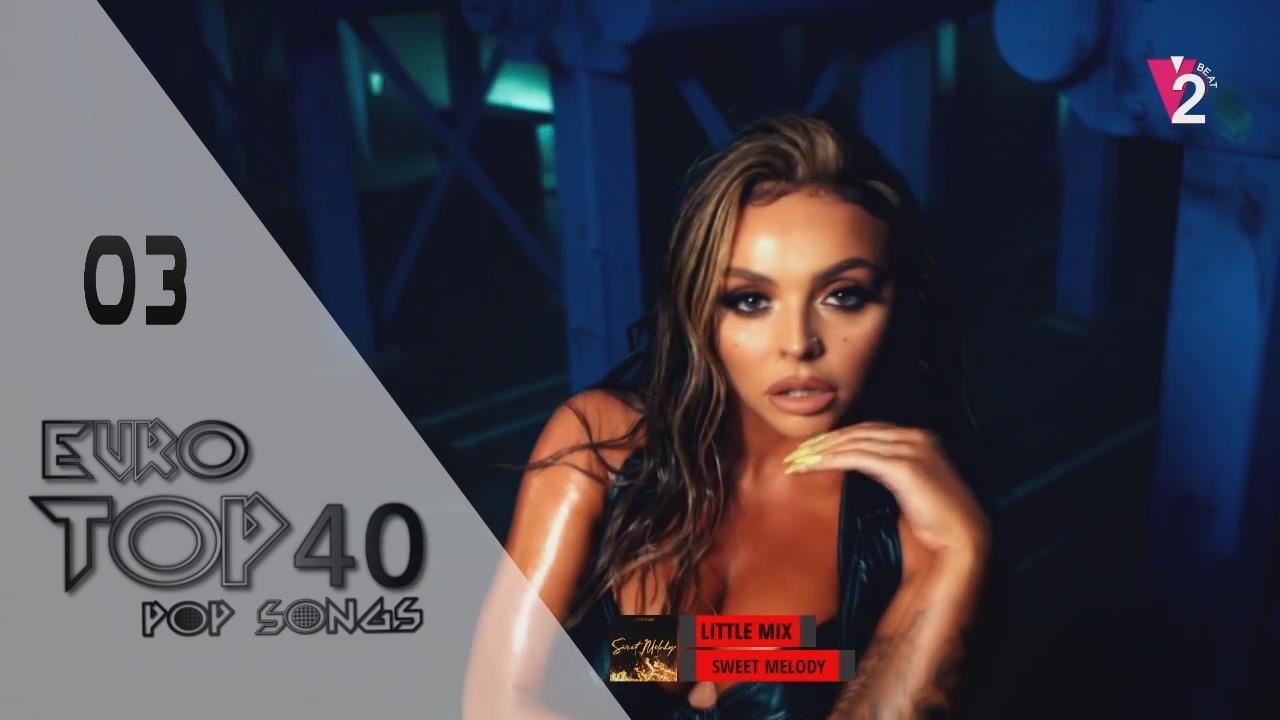 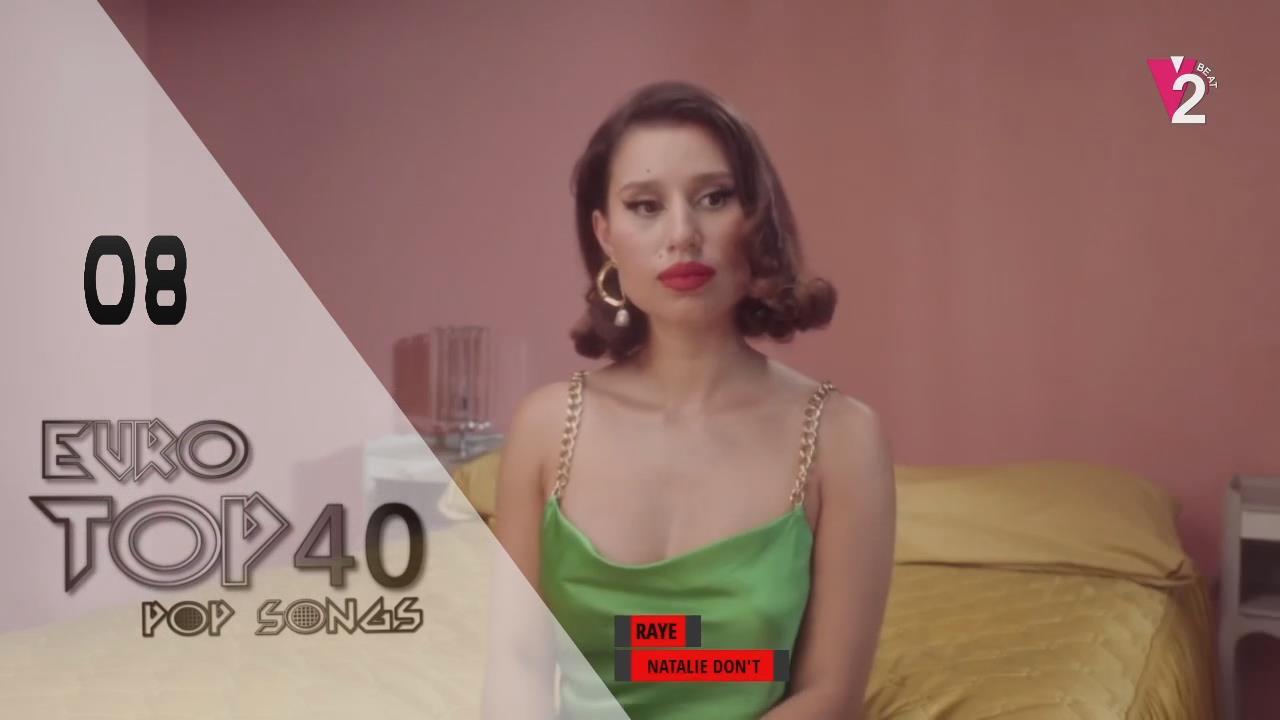 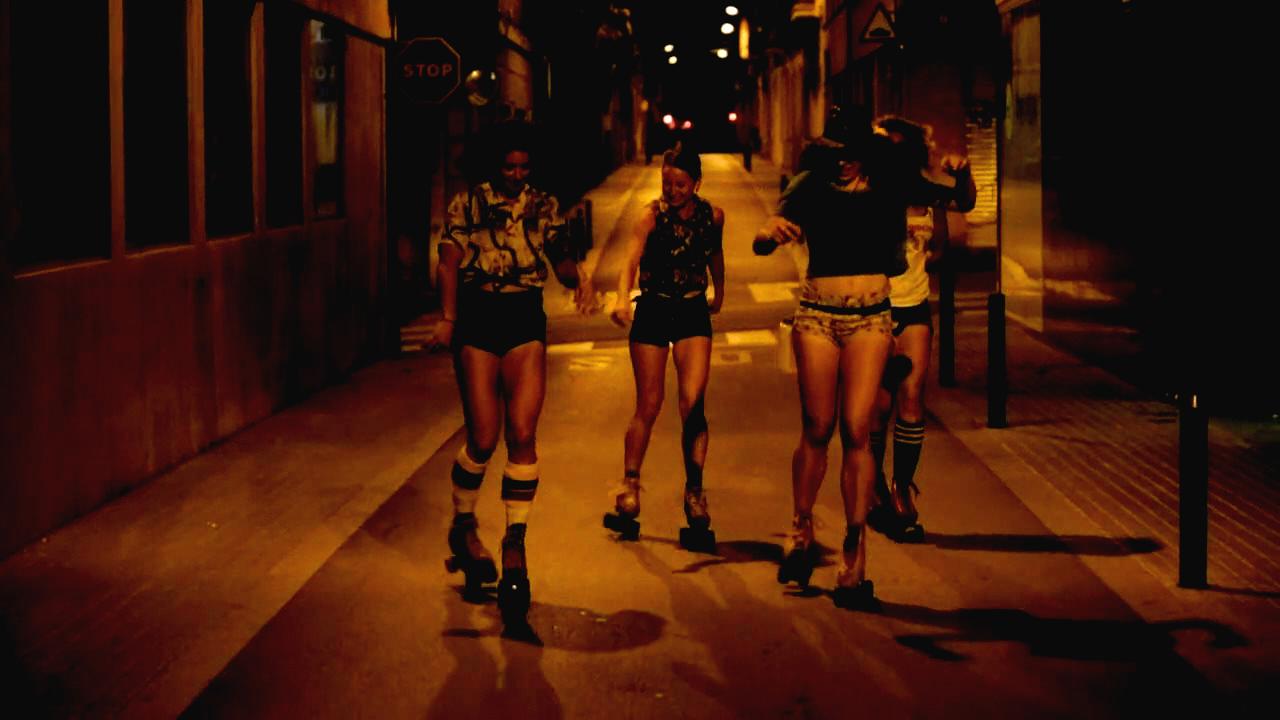 POP News: The Jonas brothers are asking “What a Man Gotta Do”? the solution is simple…Lyrics