The weekly appointment with 10 new pop songs and video clips 2021 proposals by dance / R & B and Latin segment. 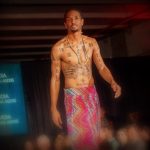 Here we are at a new episode of Hot pop News, the weekly appointment with the new songs entered in the V2BEAT playlist.

My name is Jay Gram and I am happy to present the new release will enter into V2BEAT Playlist.

Let’s start immediately with the new music track of Topic Ft. A7S, the German DJ producer takes up a 1999 piece of the compatriot group “ATB” which made a great success in hits chars and which we still remember with great emotion.

To stay on the subject of Electronic Dance, DJ Scooter’s remix for Dua Lipa Ft. DaBaby with Levitating is certainly a lot of great to listen to.

I would also like to point out the new release of the American singer “Madison Beer” with the new “BoySh * t”, but the reviews have not been so positive. What will beautiful Beer have against the boys? Doesn’t she know we’re all good guys?

What do you think about Spammy? ah, you don’t agree! well I have to tell you that if you are man’s best friend, I can be woman’s best friend! Okay come on, I’ll explain later …

Continuing with the new entries of the week, Dennis Lloyd sings us a beautiful ballad “Anxious” live. For the occasion, he recorded his video clip inside a tunnel of subway tracks. We don’t know if the train passed, let’s hope not! Other new songs worth noting are: the funny and danceable August Day x Tobi Ibitoye – “BTCHS”, the Latin “Dakiti” from the singer Bad Bunny x Jhay Cortez and Anuel AA, Ozuna with Antes.

It’s all guys for this episode of HOT POP NEWS, I remind you that you can always vote for the songs you love directly on our “v2beat.live” page, don’t forget to leave your “likes” on social networks.

[icon name=”clock-o”] Every Half of the hour 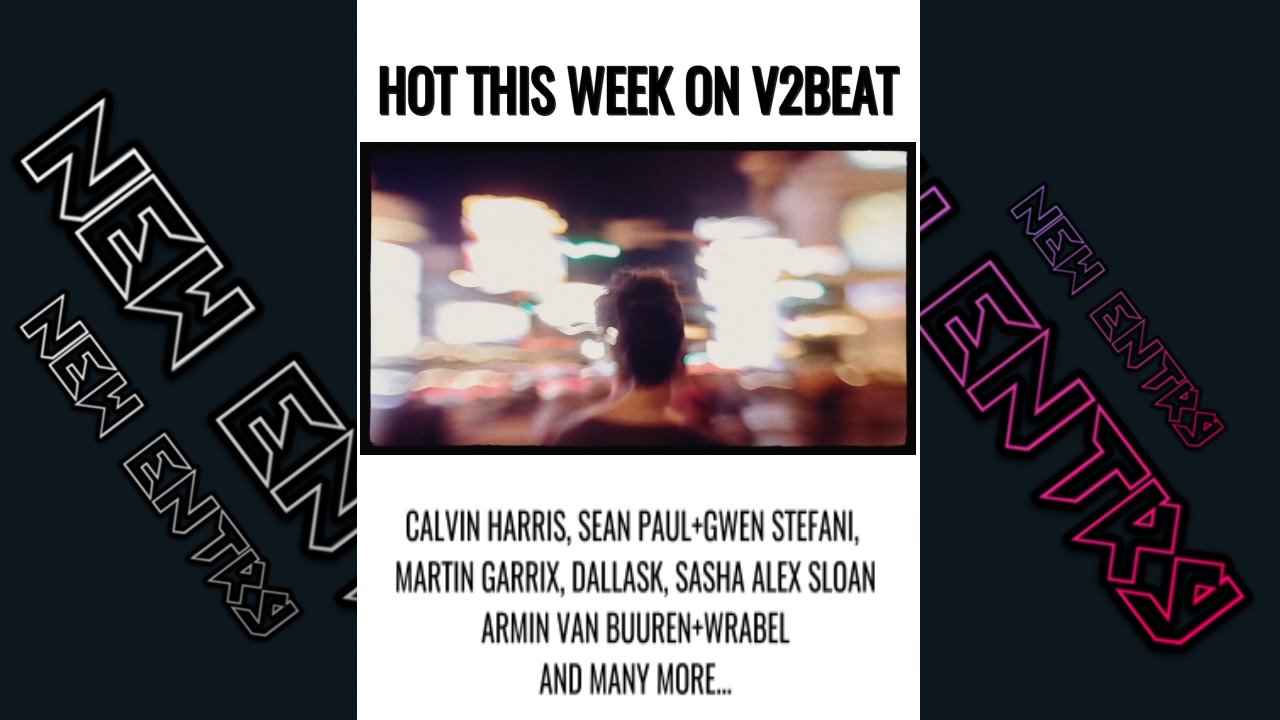 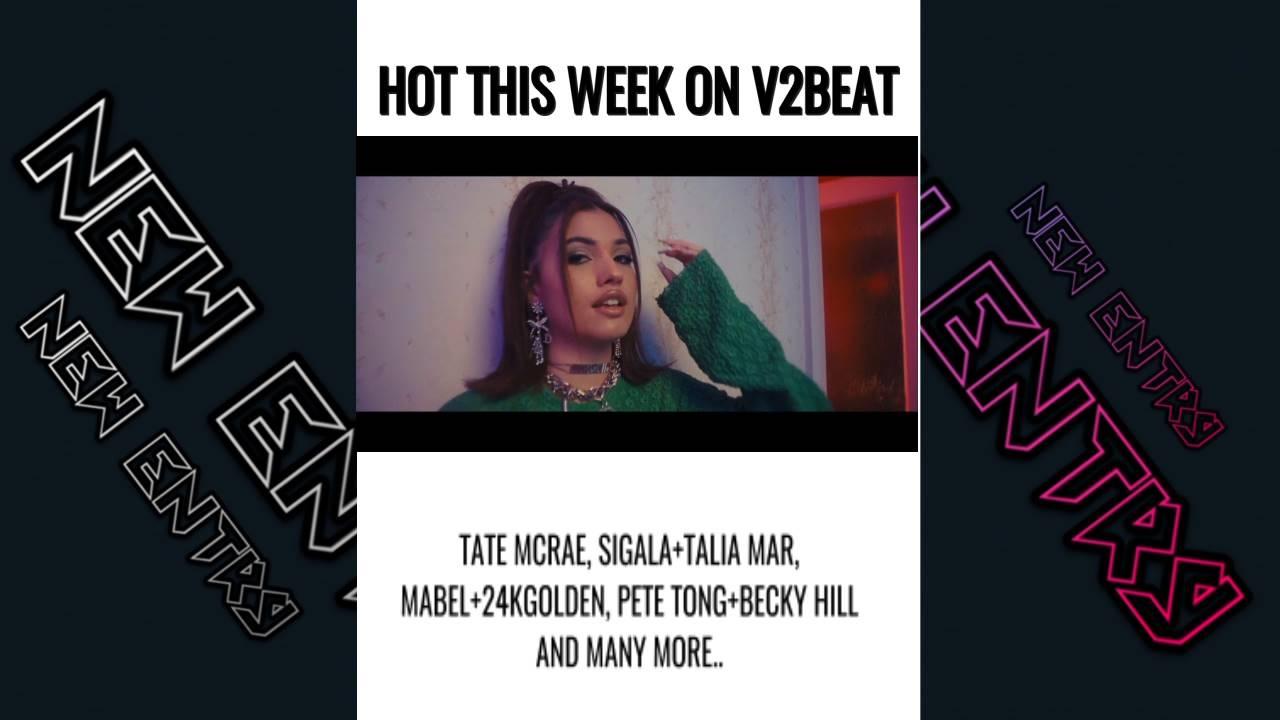 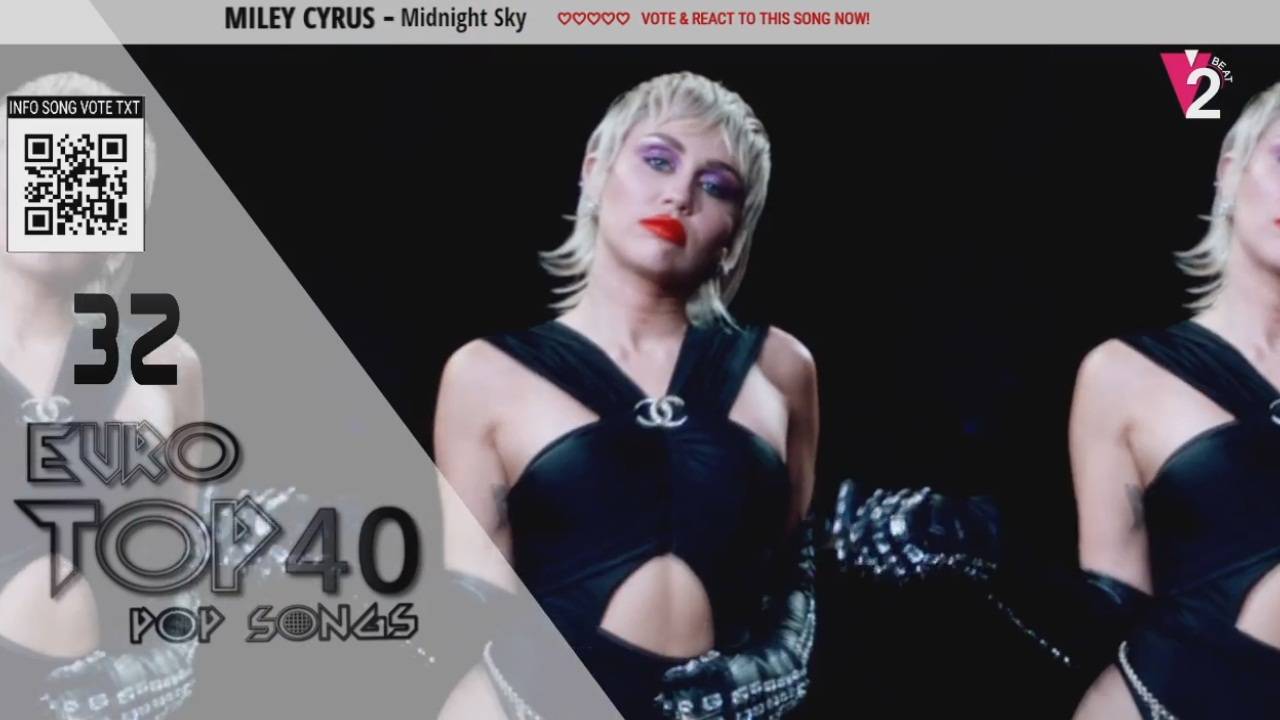